LEETONIA, Ohio — Taylor Bean has been a saw operator at Pennex Aluminum for about six weeks, and so far she’s enjoying the job.

“I like the people that I work with. It’s a good environment to be in,” Bean says.

Bean is one of the most recent hires at Pennex. The Business Journal spoke with her Monday during a video shoot for an upcoming Brain Gain Navigators tour event.

Pennex is undergoing a $58 million expansion at its plant in the Leetonia World Trade Park, says Chuck Stout, president. When all is said and done, 75% of a 116,000-square-foot space at the plant will be populated with new equipment for the casting, extruding and fabricating aluminum products, Stout says.

The company is actively recruiting to beef up its workforce to meet the increased capacity. When the expansion is completed in 2022, Pennex will likely need more than 130 additional workers, including operators, logistics, engineers, purchasing, quality control and program managers, he says. Hiring, however, has been a challenge.

“We’re struggling to get people,” Stout says. “We’re going to need probably close to 70 employees by the end of this year going into next year.”

No previous manufacturing experience is required, Stout says. Through the WorkAdvance program offered by the Mahoning Valley Manufacturers Coalition, Pennex is able to hire and train under-employed workers.

If you have students or know of some young people who might be interested in pursuing a career in manufacturing to work good-paying jobs like those at Pennex, visit the Brain Gain Navigators Series website HERE to learn when the Pennex event will take place. For classrooms and mentorship groups, fill out the registration form and COPPA form on the website.

Upcoming events include virtual tours of Hynes Industries at 3:30 p.m. on April 6, and at the Hope Center for Cancer Care at noon on April 7. Future tours will include Farmers National Bank and Southwoods Health.

The Brain Gain Navigators webinar presentations are designed to provide middle and high school students with a virtual tour of employers and career paths in the Mahoning Valley. 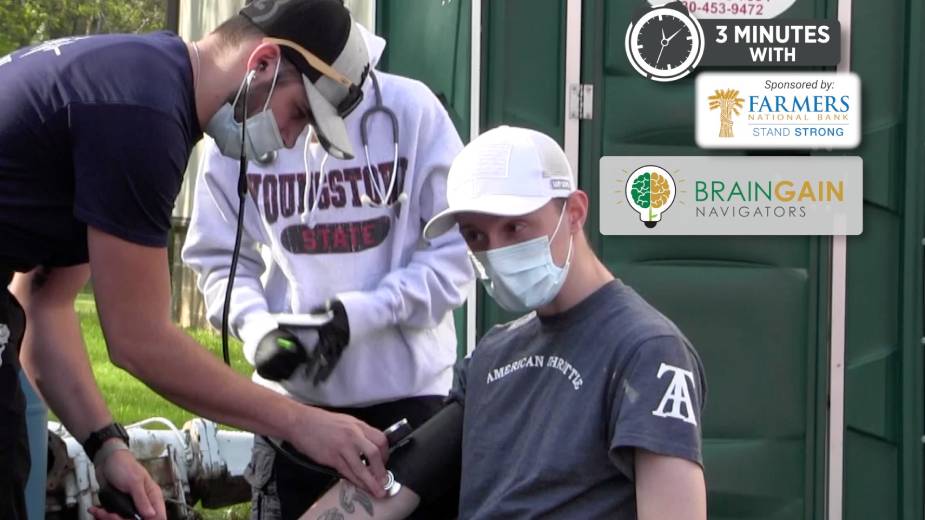 Navigators Excerpt: Being Prepared for Anything

CANFIELD, Ohio — This is an excerpt from the Brain Gain Navigators series. In this excerpt, two instructors from the Mahoning County Career and Technical Center discuss how firefighters and EMT/paramedics must be prepared for anything when they answer an… 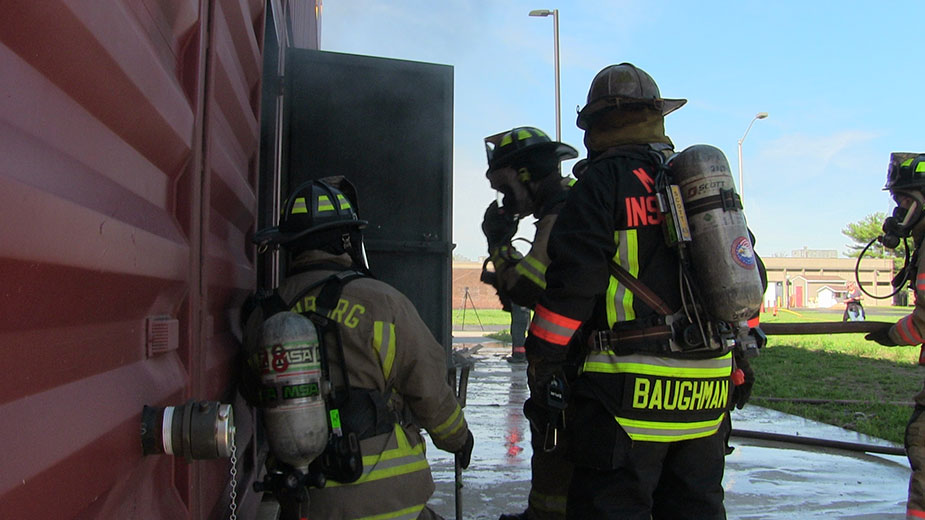 YOUNGSTOWN, Ohio — When it comes to TV dramas about firefighters and paramedics, the shows are pretty true to form. From the accident scenes to the inside of the firehouse and the firetruck to the way the firefighters portrayed on… 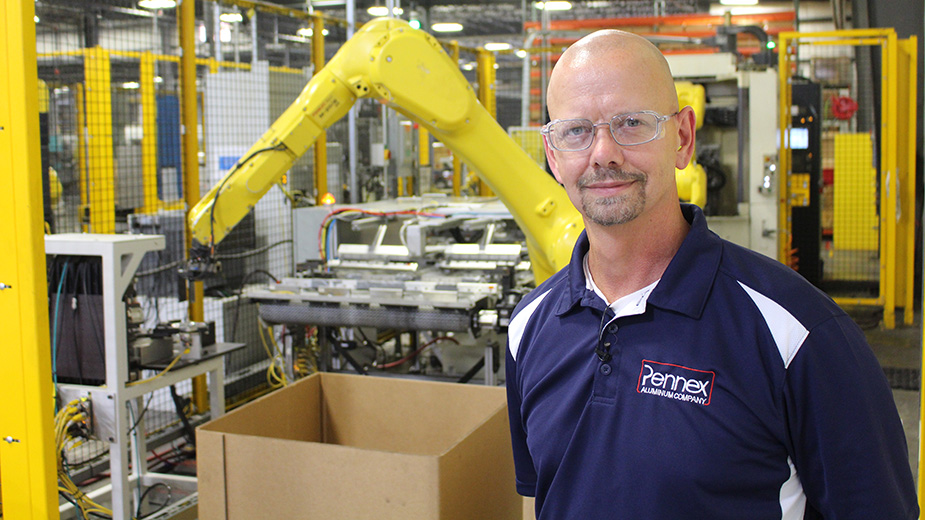 LEETONIA, Ohio – The manufacturing world looks a little different from when Chuck Stout entered the industry in 1996. Stout, president at Pennex Aluminum Co. in Leetonia, says the company has a bright, clean, safe environment, “and that’s the key…