GM says it is the first original equipment manufacturer to introduce the feature to its EVs.

Drivers with an EVgo account, OnStar connected service and the GM brand app for their vehicle may activate a one-time activation of Plug and Charge within the app. Brand apps includes myChevrolet, myCadillac and myGMC. Charging cables can be plugged in for immediate energy flow after activation.

GM says it plans to further broaden the service to include all Ultium Charge 360 compatible DC fast-charging stations.

The feature is compatible with all the company’s current and upcoming Ultium Platform EVs. This includes the GMC Hummer EV, the Cadillac Lyriq, and Chevrolet Bolt EVs, as well as Bolt EUVS, with DC fast-charging capabilities.

GM says it recognizes how crucial charging is to EV ownership and the new Plug and Charge feature builds on $750 million commitment to charging infrastructure within the Ultium Charge 360 ecosystem.

3,250 additional EVgo fast-chargers will be added to the U.S. by 2025, GM says. The company is also working with dealers to a launch a new program with more than 40,000 level two chargers in local U.S. and Canadian communities.

“We want to be the company that makes the EV experience seamless and convenient for everyone,” he says. 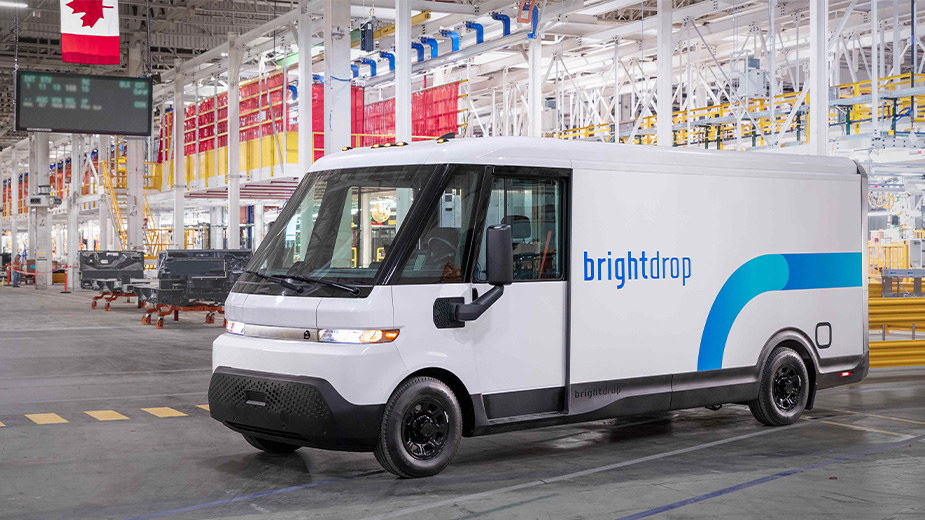 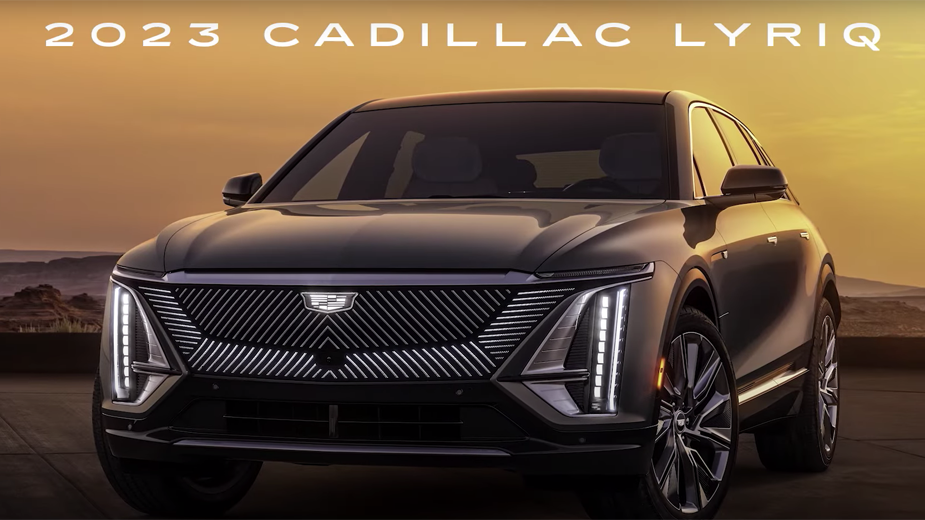