PITTSBURGH – The holiday gift buying rush is in the home stretch. And although November retail sales were slower than expected, holiday sales will end 2021 15% higher than last year, says Gus Faucher, chief economist for PNC Bank.

Sales growth was mixed across segments in November.  Sales at gasoline stations increased a very strong 1.7%, largely because of higher prices. Sales rose 1.3% for food and beverage stores, 1.3% for specialty stores, 1.0% for restaurants and bars, 0.7% for building material stores, and 0.5% for clothing stores. Sales were flat for furniture and home furnishings, and non-store sales (primarily online) were also unchanged over the month. Sales fell 1.2% at general merchandise stores and 4.6% at electronics and appliances stores in November. Sales at auto dealers were flat over the month after a 1.6% increase in October; production problems for the automakers remain a constraint on car sales.

All of the increase in sales in November was from higher prices and not higher volumes; inflation-adjusted consumer purchases fell over the month. Still, after strong gains in retail sales in September and October, and a more modest increase in November, households continue to purchase despite higher inflation. Households have money saved up from stimulus payments in 2020 and early 2021, and from limited opportunities to spend during the pandemic. Energy prices are coming down at the end of 2021, which will provide some relief on the inflation front.

More jobs and strong wage growth are also positives for consumer spending, as are low interest rates. Retail sales will continue to increase throughout 2022. However, consumer spending growth will shift from goods to services over the next couple of years. Consumers have purchased a lot of goods since the pandemic, with November retail sales excluding food service up 23% from its pre-pandemic level, and thus have less need for goods in the near term. At the same time the recovery in services spending has lagged; households will be increasing their services purchases in 2022 and 2023 as they feel more comfortable going out. 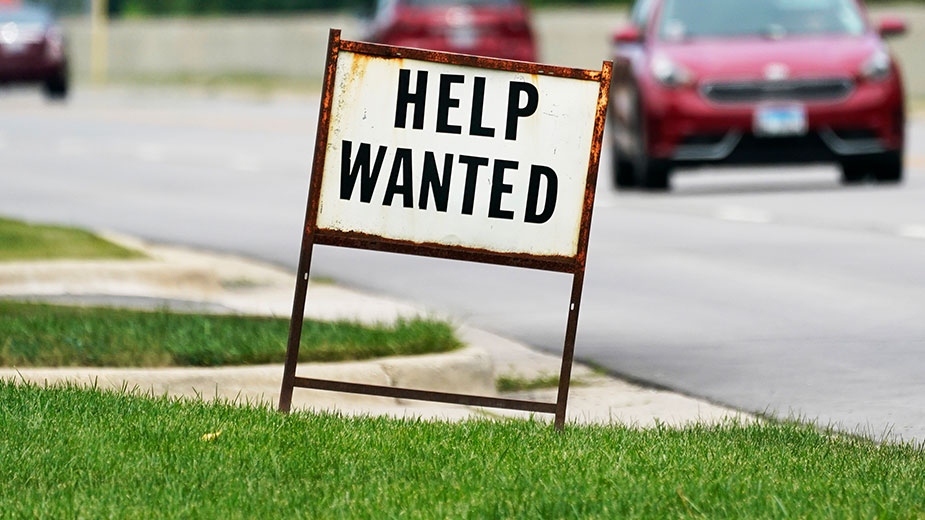 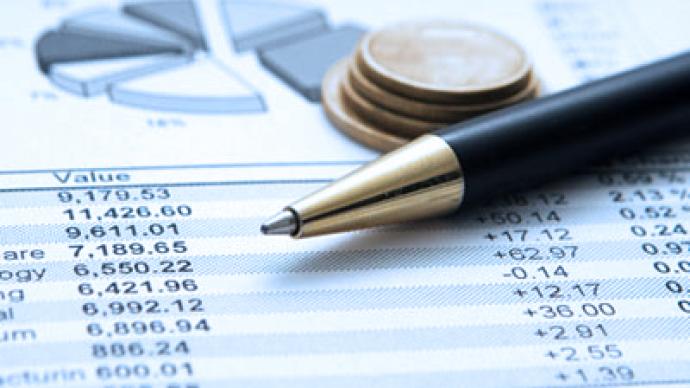 US Economy Shrinks for a 2nd Quarter, Raising Recession Fear

By PAUL WISEMAN AP Economics WriterWASHINGTON (AP) — The U.S. economy shrank from April through June for a second straight quarter, contracting at a 0.9% annual pace and raising fears that the nation may be approaching a recession.The decline that…