PITTSBURGH – PNC Financial Services Group reports first-quarter net income of $1.82 billion, or $4.10 diluted earnings per share, more than double its income in the first quarter of 2020.

“PNC had a solid start to 2021. We grew revenue, managed expenses and achieved positive operating leverage. We recorded a substantial provision recapture, saw improvement in our credit metrics and capital and liquidity are at record levels,” said President and CEO Bill Demchak in a statement. “Considerable progress was made in planning for our pending BBVA USA acquisition, and we launched Low Cash Mode, an innovative digital offering that helps Virtual Wallet customers avoid overdraft fees and over time is expected to drive significant growth in new and existing customer relationships through the continued execution of our national expansion strategy. Looking ahead we see significant growth opportunities as the economy recovers and rates improve.”

Among the quarterly highlights offered by PNC in its earnings report are total revenue of $4.2 billion, up $12 million from the same period a year ago; net interest income of $2.3 billion, down $76 million, resulting from a decrease in loans outstanding, lower securities yields and two fewer days in the quarter; and non interest income of $1.9 billion, down $88 million from the first quarter of 2020.

PNC expects to close on its acquisition of BBVA USA Bancshares midyear. The deal to buy the American American operations of the Spanish financial group is expected to increase PNC’s assets by $102 billion and add 600 branches, creating the country’s fifth-largest bank by assets and giving PNC a presence in 29 of the country’s 30 largest markets. 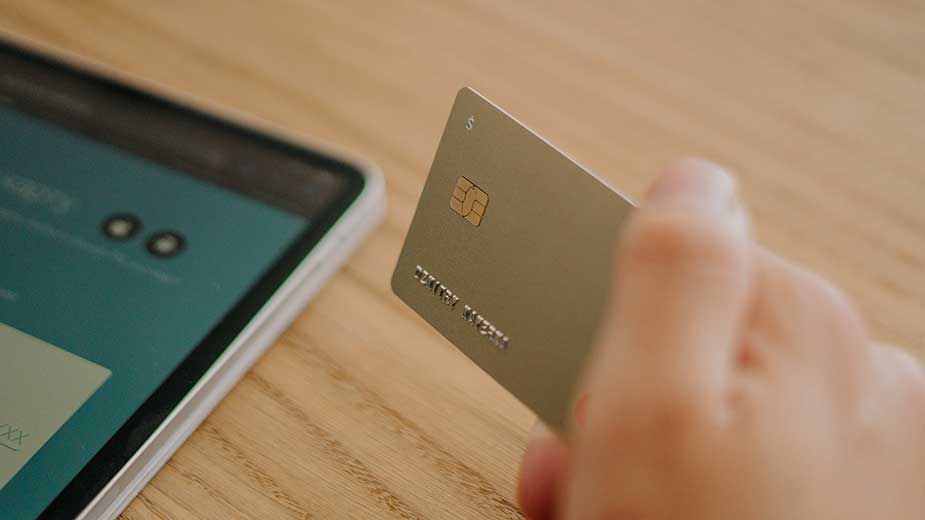 ST. LOUIS – Americans took on less bank card debt during the early months of the coronavirus pandemic, according to […] 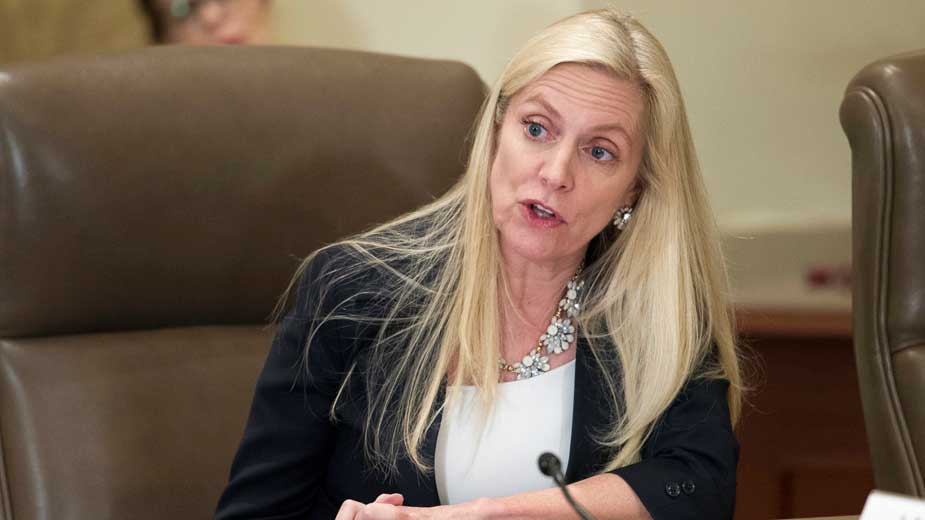 CANTON, Ohio – Farmers National Bank will expand its Lab Branch concept to Canton, opening the second such branch in […]