For years, the Stambaugh Building, once one of the crown jewels of downtown Youngstown, sat empty and deteriorating – a reminder of the business district’s glorious past and uncertain future.

In 2012, developer Dominic Marchionda, CEO of Youngstown-based NYO Property Group, saw an opportunity to transform the neoclassical office building into what he calls “a game-changer” for Youngstown. After purchasing the building, Marchionda announced plans in 2014 to turn Stambaugh into the first downtown hotel since the Voyager Motor Inn closed in 1974.

“The problem we faced initially was gaining the credibility about the need for a hotel in downtown Youngstown,” Marchionda says.

He found a ready audience for his idea and a partner in finding an appropriate financing package with the Western Reserve Port Authority.

“He was focused on what he wanted to do,” says John Moliterno, executive director of the port authority. “He wanted to put a hotel in downtown Youngstown. I’ve worked in downtown a lot of years, and I believed that we needed a hotel downtown.”

But even with port authority’s acceptance of the need for a hotel, the cost of renovating the 110-year-old, 12-story building into a 120-room DoubleTree by Hilton proved daunting. Ultimately it turned out to be a $32.1 million renovation and restoration project.

“The problem was getting all the financing I needed in order to make the project work,” Marchionda says.

Marchionda had his first meeting a few years ago with Moliterno and other port authority officials.

“The problems Dominic had with financing as he was putting the project together were a perfect fit for us to help solve,” Moliterno says. “Because that’s where we want to be. We want to help developers solve their problems.”

Over the course of 30 to 40 meetings, the Western Reserve Port Authority’s development division – the Northeast Ohio Development and Finance Authority – helped Marchionda find the appropriate funding package. The authority determined the best fit was to provide $11.5 million in bond financing through a capital lease deal.

“In the end, we used a capital lease structure, which means we issue bonds to own a portion of this facility,” explains Anthony Trevena, director of economic development for the Northeast Ohio Development and Finance Authority.

“By doing that, it becomes a port-owned facility, which has an exemption with regard to some of the portion of the taxes on the construction portion of the project,” Trevina says.

The tax savings also make the project more attractive to banks and investors, he continues. Under a capital lease, assets and liabilities are placed on the company’s balance sheet. There is no prevailing wage requirement and the developer can buy the asset back from the lessor for $1 at the end of the lease.

“Generally, the lease is collapsed after somewhere around a five-year phase,” Trevena says. “In a sense, it’s still the same ownership strategy. [The developers] get to choose their own banks. They get to choose their own investment portfolio. … We have ownership, so we have a vested interest in the success of the project, but the great part is we let the developer be themselves.”

But the capital stack needed for the Stambaugh Building project involved seven different layers of public and private financing, Marchionda says. The city approved $2.75 million for the project and NYO received $9 million in state and federal historic preservation tax credits.

“We have an out-of-town bank involved,” Marchionda says. “We have a regional bank – Chemical Bank – involved. We have First Commonwealth Bank. We have the port, we have the city, we have the state and we have a tax credit investor.”

The Stambaugh Building, constructed in 1907 and designed by famed architect Albert Khan, once housed the offices of the Standard Slag Co. and the Youngstown Sheet & Tube Co. The office tower gradually declined as suburbanization eroded the importance of the downtown business district during the 1960s.

Despite several efforts to restore the building over the years, by 2006, only Buffalo Wild Wings remained as a tenant.

In 2007 and 2008, several windows fell from the upper floors to the street, prompting a public conversation about the tower’s fate. The owner at the time speculated that the building might be a lost cause and by the time Marchionda acquired the Stambaugh Building, it needed significant work.

“The property itself was probably worth more than the building when it was all said and done,” he says.

In order to convert it to a hotel, the office space largely needed to be gutted and rebuilt, a second set of stairs had to be constructed, the shared public spaces of the building restored – in order to meet the terms of the historic tax credits – and the entire building brought up to code.

During a tour for a Problem Solvers video, Marchionda told The Business Journal that the top floor of the building will be converted into conference space, an executive lounge and a piano bar. A restaurant will be on the premises and retail will occupy the ground floor.

“There’s nothing more rewarding than seeing a building like this, that’s been abandoned for who knows how many years, come back to life,” Marchionda says.

He credits port authority officials for their role and vision in helping him put together the right financing package.

“To have a partner like this in the community, I think, is huge – and it’s an engaged partner,” he says. “We’re not Columbus. We’re not Cleveland. We need creativity from organizations like the port,” Marchionda stresses.

Decades earlier, he might have been forced to look elsewhere. At its inception in 1992, the Western Reserve Port Authority, was responsible only for operating the Youngstown-Warren Regional Airport. In 2008, the port authority established its economic development division, now known as the Northeast Ohio Development and Finance Authority.

“We are able to utilize the powers that we have under the law to finance packages, bring projects to Youngstown and create jobs in the Valley,” Moliterno says.

The port authority likes “to be a go-to team for creative ideas for large projects,” Trevina emphasizes.

Although NYO opted to use a capital lease for the Stambaugh project, there are other financing tools the port authority has at its disposal, all of which can solve problems for developers and municipalities.

The port authority initially considered the Property Assessment Clean Energy, or PACE, program for the Stambaugh project, which would have allowed the city to create a energy special improvement district, sometimes known as ESID, to aid the developer.

“What would happen is the savings are estimated on the cost. By going with higher efficiency ratings, they would actually use those as a special assessment to pay back bonds,” Trevena says.

The port authority partnered with Simon Property Group and Boardman Township in 2013 to establish an ESID to allow PACE financing for improvements at the Southern Park Mall.

The port authority recently partnered with Hallmark Campus Communities and Fortress Real Estate Co. on the University Edge student housing development and is working with the Enclave, an apartment building and retail complex, both on the outskirts of Youngstown State University’s campus.

Many of the financing tools are “major project oriented,” Trevena says.

The Stambaugh Building is one of the larger projects the port has been involved with in Youngstown, and it’s emblematic of the role it plays in economic development, Marchionda says.

“The one thing I can say about the port – they were looking for ways to help me,” he says. “That’s how I think the port has changed and how it’s benefiting our city and our community now.”

Marchionda and Moliterno view the transformation of the Stambaugh Building as a project that will help transform downtown.

“I think this is going to re-engage people from the suburbs back to the downtown,” Marchionda says.

Adds Moliterno: “This building will be a destination. It won’t just be a building downtown. It’ll be destination that people are going to drive to – just to go here.” 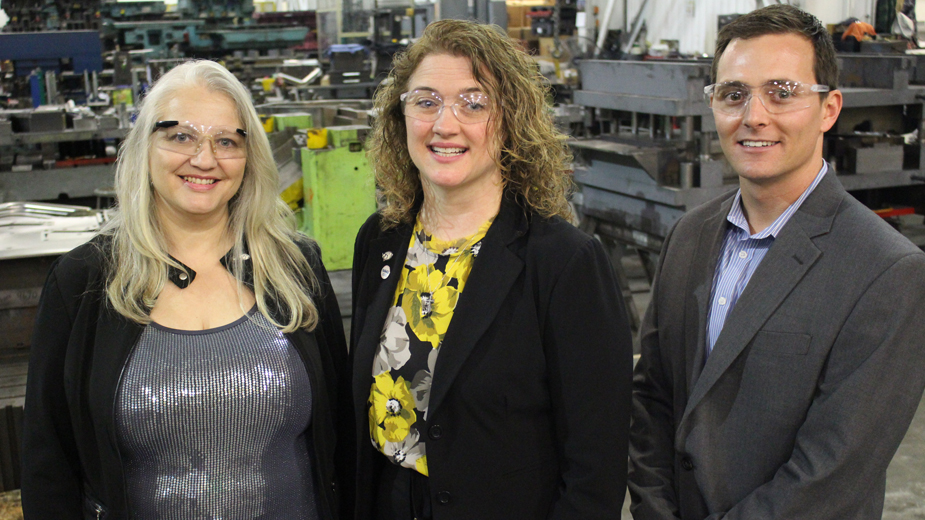 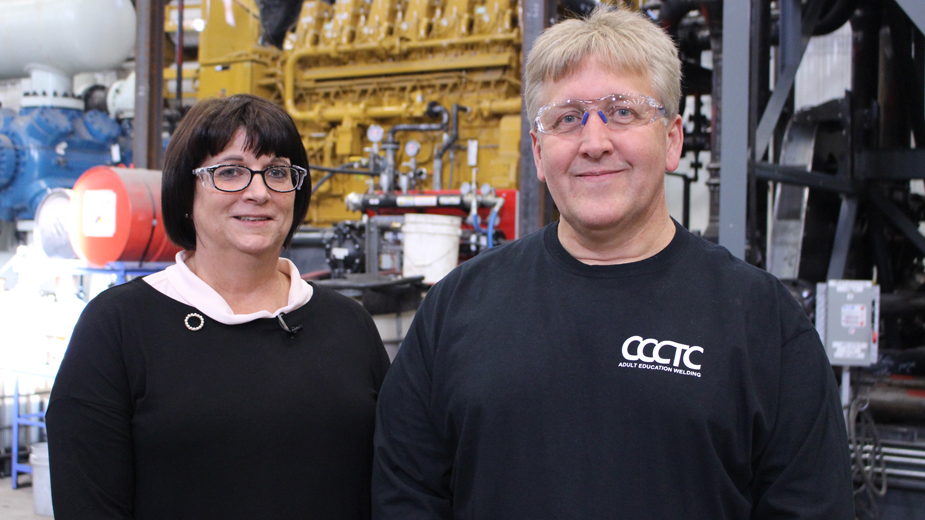