Back in the 1950s, Fed Chair William McChesney Martin gave a speech likening the Fed to the chaperone at the party whose job it is to take away the punch bowl right when the party is really warming up.

The Fed may have been a little late in its task of taking away the punch bowl this time as inflation has moved beyond anyone’s idea of acceptable. Nevertheless, the bowl has been gone all year and investors have been dealing with a nasty hangover.

Fed Chair Jerome Powell gave a speech that indicated the Fed would likely slow the pace of its future interest rate hikes and the market celebrated like it was 1999.

It didn’t matter that everyone already assumed the pace of rate increases would slow – the door Powell opened to less restrictive monetary policy resulted in a gain of more than 3% for the S&P 500 index. The growth-stock-oriented Nasdaq was up more than 4%. Bonds and commodities also joined the party.

The rise in asset values since the beginning of October will certainly come as welcome news to weary investors, but they should be careful not to get too carried away.

While more gains are certainly possible in the near-term, the trend in earnings revisions heading into 2023 is still decidedly negative. Caution is warranted until the business fundamentals send a clearer signal that the tide has turned.

No one like losing money, but you might as well turn your investment losses into a positive tax benefit.

Selling investments at a loss can be deducted against your income up to a total of $3,000. They can also offset an unlimited amount of capital gains and be carried forward indefinitely into future tax years to offset both income and future gains.

While you can’t sell a stock for a loss and buy it right back – you have to wait at least 31 days or the loss is disallowed – you CAN purchase a similar company immediately and still have exposure to potential market upside.

For example, you could sell Coca-Cola at a loss and immediately purchase Pepsi stock. The loss will be harvested for tax purposes, and you’ll still have the benefit of owning one of the world’s largest producers of snacks and soft drinks.

In my last Investors Edge I mentioned the possibility of holiday cheer in the markets and the tendency of November and December to be two of the strongest months for stocks. November didn’t disappoint. Investors had plenty to be thankful for last month. Now it’s on to December.

Although there are still plenty of risks on the horizon, December has the potential to reward investors as well given that a lot of capital gets allocated toward the end of the year while it’s the last chance for portfolio managers to juice their numbers.

This year could be especially strong in that sense as investor sentiment has been quite pessimistic and portfolio positioning has been extremely defensive. After the November rally, a lot of investors could be worried about “missing out” and jump on the market bandwagon.

Many people have heard of the Santa Claus rally that tends to occur toward the end of the year. We’ll just have to wait and see if Santa’s coming to town this year.

by Boardman Schools Fund for Educational Excellence - 17 hours ago 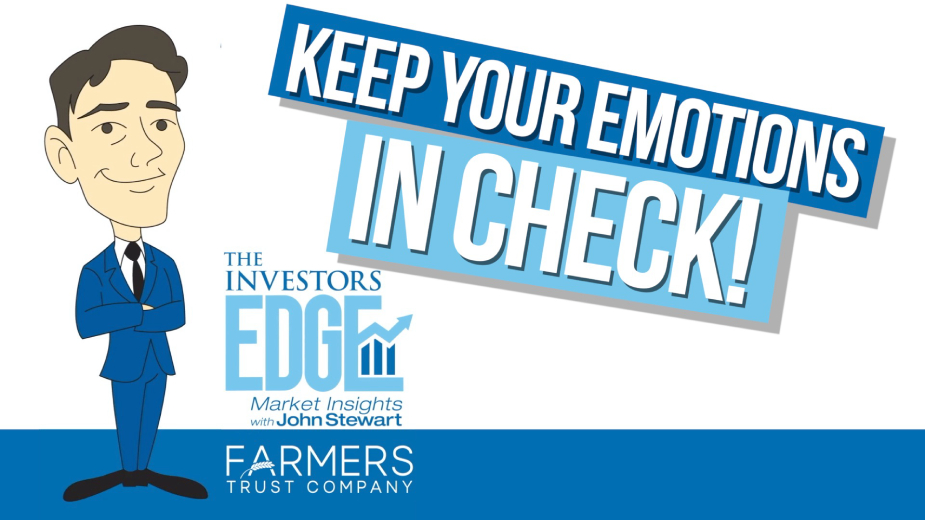 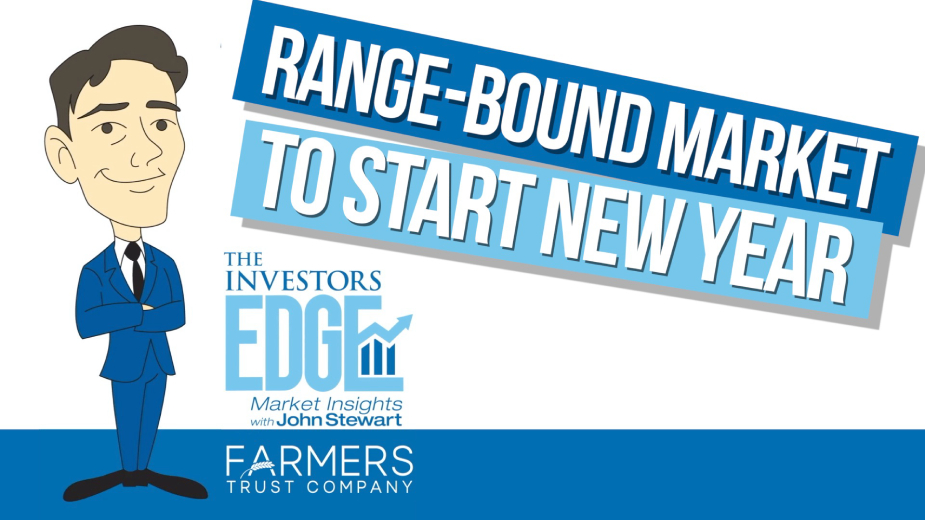 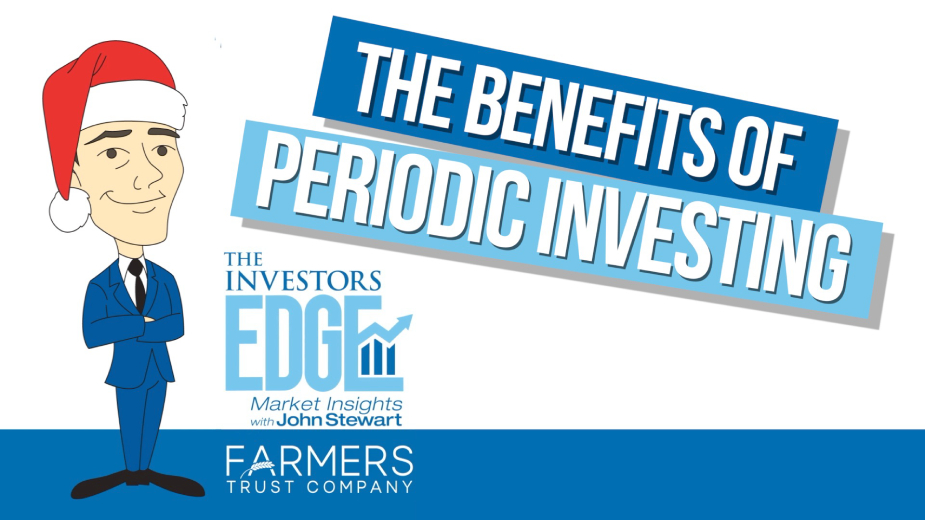