CANFIELD, Ohio — Through a partnership between the Builders Association of Eastern Ohio and Western Pa and local trade unions, the Education Service Center of Eastern Ohio has developed new building trades pre-apprenticeships directly in the schools of fourteen districts in Mahoning, Trumbull, and Columbiana counties.

The pre-apprenticeship classes prepare student to go into the trades according to Robert Eggleston, coordinator of career counseling for the Education Service Center of Eastern Ohio.

“They teach them everything from exploration into the trades all the way to tool use, tool safety, job safety and so on,” Eggleston says. “Last year we launched with ten districts. We had over 350 students throughout our ten schools. About 50 students declared to actually go into a trade once they graduated.” 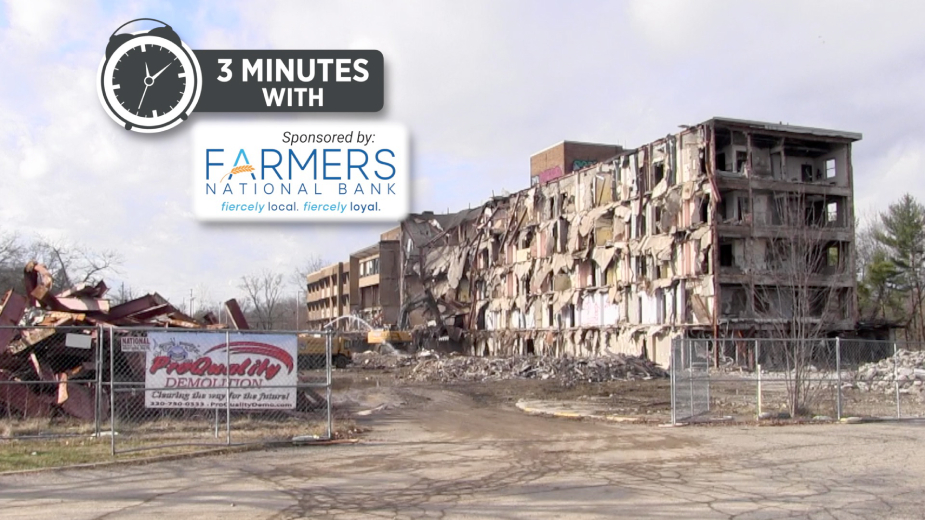 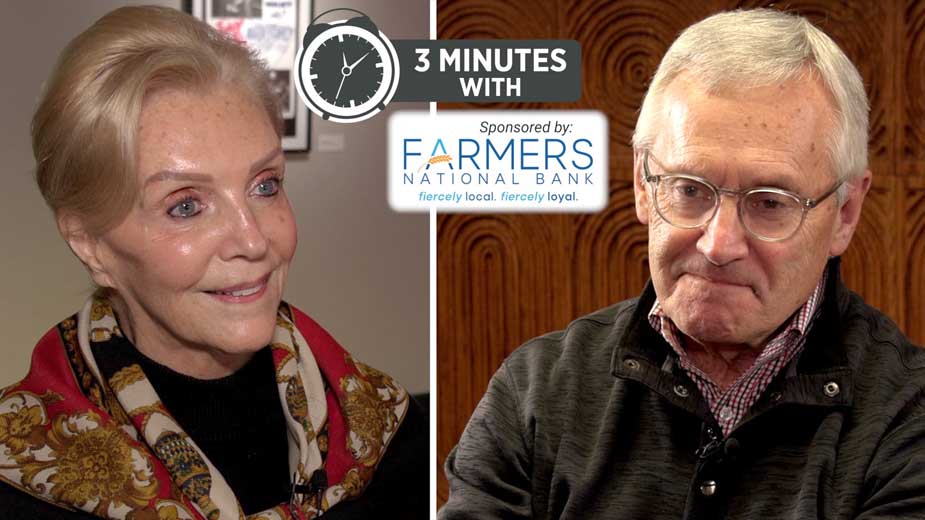 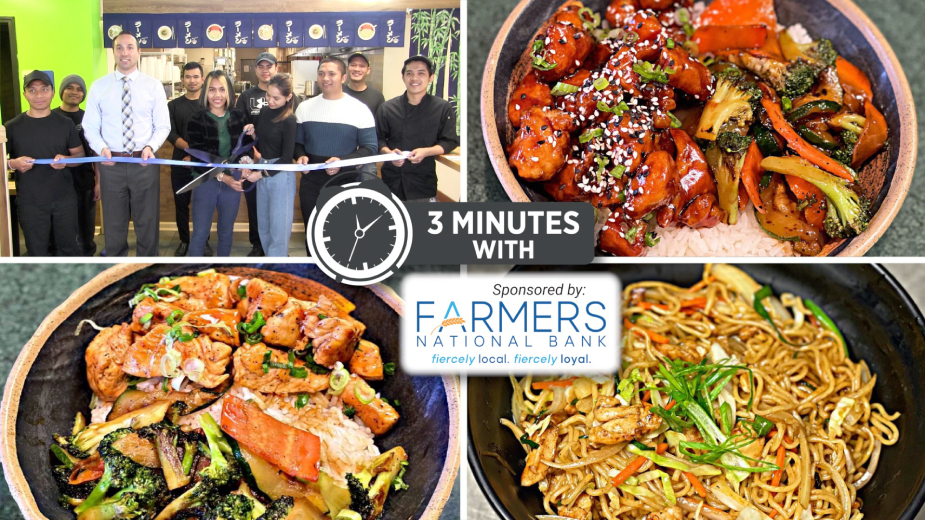