YOUNGSTOWN, Ohio – The oldest district heating and cooling system in the United States is poised to become one of the most efficient and sophisticated of its kind anywhere, its new top executive says.

The Public Utilities Commission of Ohio approved a joint application between the parties to transfer the utility’s assets to SOBE, paving the way for upgrades and improvements to the district heating and cooling system.

SOBE, an energy company based in Dublin, Ohio, plans to implement a waste-to-energy business model and eventually supply the Youngstown plant with clean, synthetic gas as feedstock.

“It’s going to operate on 100% renewable sources and use fossil fuels as a backup,” Ferro says.

The plan calls for SOBE to make substantial upgrades to the Youngstown plant at 205 North Ave., which supplies steam heat to about 35 customers in or near downtown, Ferro says. Among the new investments are two new efficient boilers and replacing aging infrastructure. Commissioned in 1895, the plant is considered the oldest district heating and cooling facility in the United States, according to documents.

“All of the lines will be completely upgraded,” Ferro says of the network.

Ferro estimates the upgrades would take about a year to complete. At the same time, SOBE intends to bring other customers on to the downtown district system.

“Youngstown State has signed a contract,” to re-join the system, he says, while other major customers such as the DoubleTree by Hilton hotel are in the process of connecting to SOBE.

On Wednesday, The Business Journal reported that the PUCO staff had recommended the agency approve the sale and asset transfer, but also recommended that action be deferred on a financing package that was part of the plan. The staff advised that a separate financing proposal be submitted at a later date.

“We’re definitely doing it,” Ferro says of the recycling operation, a project estimated at about $9 million. “It’s still going forward. We just had to separate how the funds are being used.”

Ferro says the Lowellville center would shred materials such as rubber tires and plastic, and then use a process to convert these materials into synthetic gas that is able to power burners that supply heat.

The Lowellville recycling facility would occupy approximately 100,000 square feet, according to SOBE’s website.

He says a third related operation is also planned for the Mahoning Valley, but declined to elaborate.

Youngstown Thermal began to experience financial troubles in 2017 after its largest customer, Youngstown State University, opted to build its own boiler units and leave the system.  The company was ordered into receivership by the Mahoning County Court of Common Pleas when it was unable to pay its bills.

Were the district heating system to fail, it could have seriously disrupted dozens of businesses the utility serves downtown.  The companies began searching for a buyer once they were placed in receivership.

Under receivership, Youngstown Thermal was able to erase a deficit of $1.8 million and realize a small profit of $2,500 during 2018, according to reports filed with the court.  This was accomplished through cutting costs, reducing the workforce, instating an emergency surcharge on customers, and establishing a new rate structure.

According to a deal signed in April 2019, SOBE agreed to purchase the assets of Youngtown Thermal and Youngstown Thermal Cooling LLC for $250,000.

A management contract between the entities was signed in June of that year, and SOBE has managed the operations at Youngstown Thermal since.

Ferro says SOBE did not want to pursue major upgrades until the utility emerged from receivership, and approval of the final sales and asset purchase agreement was delayed because of setbacks because of the COVID-19 pandemic.

“It really got in the way of things,” he says.

With customers such as YSU returning to the system, Ferro says SOBE is able to implement plans for its expansion.

In May 2018, the PUCO approved a rate structure that assesses customers a fixed monthly surcharge based on their expected annual heating costs.  These fees range anywhere between $25 a month for small users and $1,000 monthly for larger consumers.

“The commission’s stewardship of Youngstown Thermal’s operations will enter a new stage now that we’ve approved this case,” PUCO Chairwoman Jennifer French said shortly after the commission’s approval.  “I believe that having a financially healthy and capable operator is crucial to customers receiving adequate, reasonably priced utility service they have come to rely upon.” 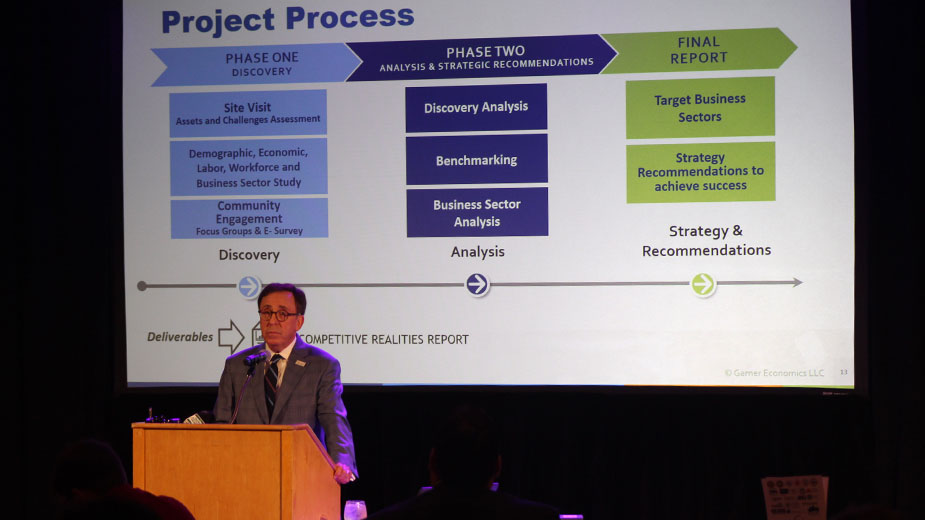 NEW CASTLE, Pa. – Lawrence County has a solid core of assets it can build upon to make the region more competitive and attractive to new business and industry, according to an analysis presented Wednesday by Garner Economics LLC. However,…

YOUNGSTOWN, Ohio – City Council on Wednesday approved legislation that allows the city’s Board of Control to enter into a memorandum of understanding with a Pittsburgh architectural firm that could potentially redevelop 20 Federal Place downtown.  Council approved entering into… 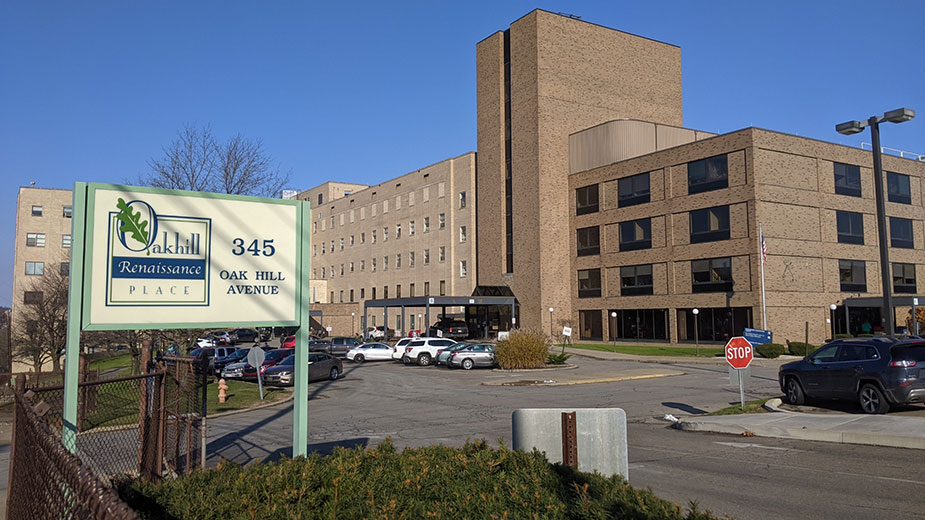 YOUNGSTOWN, Ohio – A financial analysis conducted by the Mahoning County Auditor shows that Oakhill Renaissance Place, a former hospital building the county acquired in 2006, has cost the county nearly $25 million through 2020.  According to financial data compiled…