Recycling Operation Could Be Next for Ultium Site

LORDSTOWN, Ohio – A 120,000-square-foot plant that would recycle materials used in electric vehicle batteries is under discussion for a site next to Ultium Cells LLC’s $2.3 billion factory under construction here.

Mayor Arno Hill says Ultium contacted him several weeks ago about the potential of locating an EV battery recycling facility, in collaboration with Canada-based Li-Cycle, at the corner of Hallock Young Road and Tod Avenue.

However, an Ultium spokesperson says an investment decision has not been made or announced regarding the project, and the company is still very early in the planning process with Li-Cycle.

“Everything is very preliminary,” Hill says, adding no building or site plans have been submitted to the village. “It’s also all still subject to approval.”

Ultium announced in May that it had struck a partnership with Li-Cycle.

Hill says the plant would most likely be situated on land that Ultium acquired near the plant in December 2020. Ultium – a partnership between General Motors and LG Energy Solution – acquired 144 acres along Hallock Young just south and west of where Ultium is building its 2.8 million square-foot factory.

There are also no details on when the plant could become operational or how many workers it would employ.

In a statement released in May, the president and CEO of Li-Cycle, Ajay Kochhar, said the company’s venture with Ultium “[would] be instrumental in redirecting battery manufacturing scrap from landfills and returning a substantial amount of valuable battery-grade materials back into the battery supply chain. This partnership is a critical step forward in advancing our proven lithium-ion resource recovery technology as a more sustainable alternative to mining.”

The new recycling process allows Ultium Cells to recycle battery materials, including cobalt, nickel, lithium, graphite, copper, manganese and aluminum. Ninety-five percent of these materials can be used in the production of new batteries or for adjacent industries. The hydrometallurgical process through which these battery materials will be recycled emits 30% less greenhouse gas than traditional processes, helping to minimize environmental impact.

Ultium is expected to begin production of EV battery cells this summer. By the close of 2023, the plant is projected to employ more than 1,100 workers as capacity ramps up. 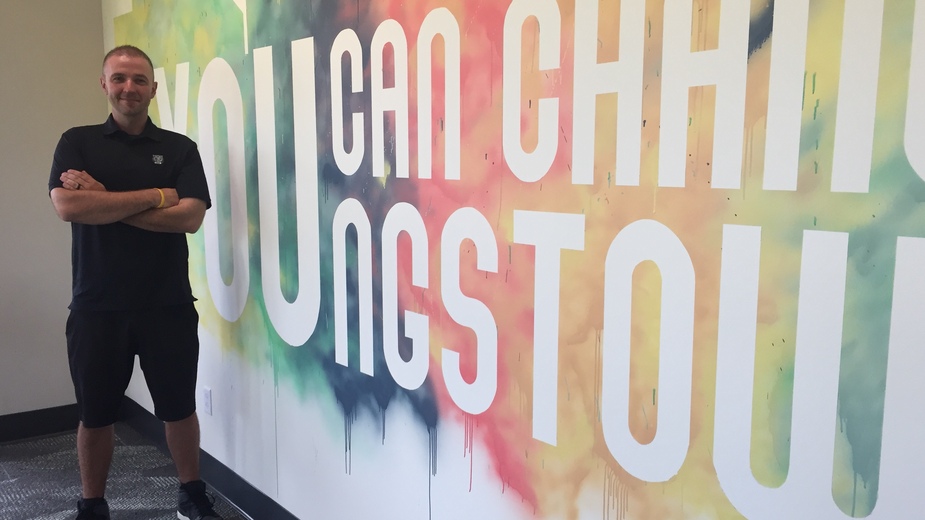 YOUNGSTOWN, Ohio – “Voltage Valley” – the description many associate with the drive toward the development in the region of electric vehicles – is to Tim Petrey a term that has a far wider significance. For Petrey, managing partner at…

Foxconn in Discussions with Other EV Providers

LORDSTOWN, Ohio – Executives from Foxconn say the Taiwanese tech company is in discussions with other electric-vehicle manufacturers that could produce EVs from the newly acquired Lordstown complex. “I cannot say their name,” Jerry Hsaio, chief product officer at Foxconn…

LORDSTOWN, Ohio – The Lordstown Village Board of Public Affairs voted to table a resolution Tuesday evening that officials say is vital to building a $1.1 billion combined-cycle power plant here. The board voted 2-1 to delay action for two…