YOUNGSTOWN, Ohio – The U.S. Department of Transportation is requesting additional information from Aerodynamics Inc. before the certificate it received to allow it to begin its Youngstown-to-Chicago daily service takes effect.

Among the information the federal agency requests is third-party verification that the company has the required funds to operate the service.

Following a lengthy review process, ADI said in March that ticket sales would begin April 4 and flights would begin May 30.

The company and its executives were joined by local officials March 29 for a press event. “It has been a long process as all of you know,” said Darrell Richardson, ADI CEO, president and chairman. “It has been almost two years in the works but I think we’re finally there.”

Last week the company announced that the launch is being delayed until June 13, acknowledging that regulators needed more time to verify “proving flights” and the company’s financial status.

According to O’Toole’s letter, posted on the agency’s website, to support its ability to meet the department’s financial fitness test, ADI provided a copy of its air services agreement with Youngstown-Warren Regional Airport. The agreement outlines the $1.2 million revenue guarantee for ADI in its first year as the service is established. Source of the  payments would be the Small Community Air Service Development Program, which awarded the grant to the airport.

ADI informed the department that the $1.2 million guarantee should be used to reduce the agency’s financial fitness test to $125,000.

“Although we agree that ADI now needs $1.325 million, the department has some concerns regarding ADI’s financials,” O’Toole wrote. The department previously advised ADI that it could not use the full $1.2 million from the grant toward meeting the financial fitness test but the local portion, $420,000, could be used.

The tentative order found ADI fit based on the financial support of its new owner, John Beardsley, who provided a statement committing to provide funding, along with third-party verification of his ability to extend financial support to the company.

“Additionally, we ask that ADI provide its most recent income statement ending on the same date as its balance sheet, and third-party verification of funds on deposit in ADI’s name,” with certifications to the accuracy of of each document .

ADI’s bid to launch passenger service here has been accompanied by numerous objections filed by creditors of the company and related entities and a bankruptcy filing in Oregon by another passenger carrier owned and operated by Beardsley.

Pictured: ADI lands one of its planes at Youngstown/Warren Regional Airport during a press event March 29. 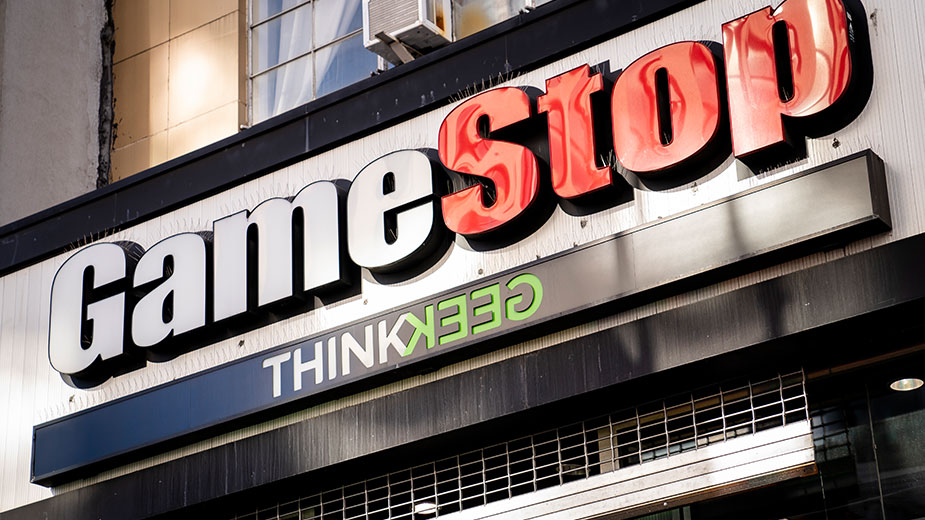 Hottest Seller at GameStop Is Its Own Stock, $1B Raised

By MICHELLE CHAPMAN AP Business WriterGameStop raised more than $1 billion in its latest stock sale, capitalizing on a newly arrived and fervent army of online investors. The video game retailer has taken center stage among a handful of companies… 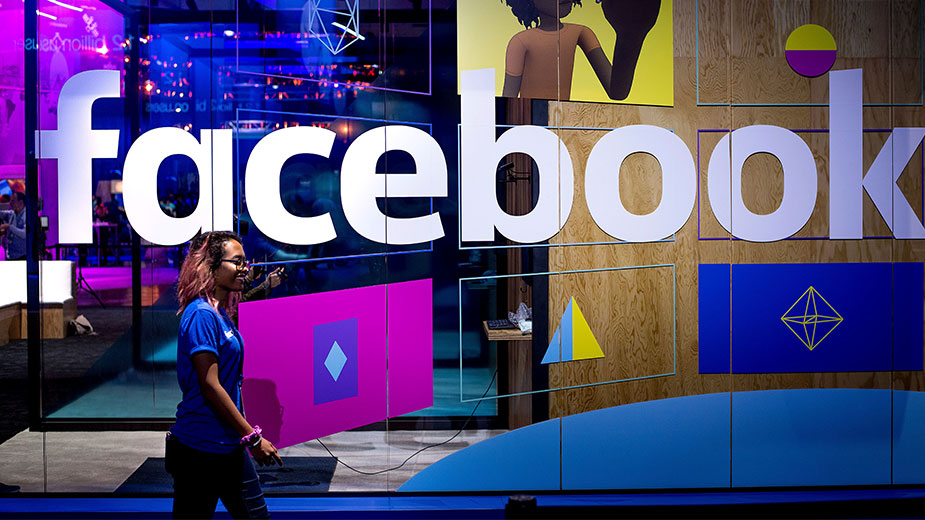 By BARBARA ORTUTAY AP Technology WriterFacebook is launching podcasts and live audio streams in the U.S. on Monday to keep users engaged on its platform and to compete with emerging rivals. Facebook says it is allowing public figures with verified accounts…

Federal Holiday Pressures Companies to Give Juneteenth Off

By ALEXANDRA OLSON AP Business WriterNEW YORK (AP) — The declaration of Juneteenth as a federal holiday is putting the pressure on more U.S. companies to give their employees the day off, accelerating a movement that took off last year…