Thomas Taylor of Warren says he learned practically nothing about the Spanish-American War in high school. Moreover, he also knew little about his grandfather, Edward Manley, who died in 1939.

That is until Steffon Jones, a local historian, helped locate the gravesites of three Black servicemen who fought in the Spanish-American and Philippine-American wars during the late 19th and early 20th centuries. The three – Manley, Samuel Johnson and Henry Lovell – are buried in Tod Homestead Cemetery in Youngstown.

“Samuel Johnson and Edward Manley were Buffalo Soldiers who served in Cuba,” during the Spanish-American War, Jones says. Lovell served with the 10th Cavalry in the Philippines after the United States took control of the islands from Spain in 1898. U.S. forces then engaged in a bitter conflict for nearly four years with Filipino nationals fighting for independence.

“Buffalo Soldier” is a name coined by Native Americans for U.S. Black regiments that fought in the West following the Civil War. Once the major military campaigns against Native Americans in the West ended, units such as the 10th Cavalry were dispatched for service elsewhere. When war with Spain broke out in 1898, the 10th and other Black regiments were deployed to Cuba and the Philippines – then both colonial subjects of the Spanish.

Jones is co-founder of The Broadhead and Wydell Veterans Memorial Team, a small volunteer group of researchers and field experts that has over the years canvassed Oak Hill and Tod Homestead cemeteries in Youngstown in an effort to locate forgotten soldiers dating from the War for American Independence. The group has also researched burial plots at Churchill Cemetery and Belmont Park Cemetery in Liberty Township.

It was during this fieldwork that the volunteer group came upon the three Buffalo Soldiers. “This is huge for our community,” Jones says.

Several weeks ago, Jones located the grandchildren of two of the soldiers, who still live in the Mahoning Valley, and notified them of the group’s discovery. “They had no idea their grandfathers fought there,” he says.

Taylor, a retiree who worked 35 years at General Motors’ Lordstown plant, says he never knew his grandfather, who died seven years before he was born. Nor did the family mention his wartime service.

“We knew very little about our grandfather,” Taylor says. “We just knew he was in a war. My family never talked about it.”

Manley served in the 10th Cavalry between June 14, 1897, and June 13, 1900, when he was honorably discharged. According to his headstone application, Manley fought at the Battle of the San Juan Heights and Santiago.

“Everyone talks about Teddy Roosevelt and the Rough Riders,” Jones says, referring to Roosevelt’s regiment during the battle for San Juan. “But there were so many others who participated.”

Adele Luckey of Youngstown, the granddaughter of Samuel Johnson, says it’s “exciting” to learn of her grandfather’s service. Johnson served in the all-Black 25th Infantry as U.S. forces closed in on Santiago, Cuba, in July 1898.

“They never talked about themselves, and he died when I was 9,” she says. The new information has spurred her to do more research about the Spanish-American War.

Johnson saw action at the Battle of El Caney, an especially costly siege of a well-fortified Spanish garrison that resulted in heavy U.S. casualties. For 12 hours, a Spanish and Cuban loyalist force of 500 staved off more than 6,000 U.S. and Cuban rebel soldiers.

Hostilities with Spain lasted less than four months. The subsequent Treaty of Paris resulted in the U.S. acquiring Puerto Rico, the Pacific island of Guam, and the Philippine islands. However, the fight with Filipino independence forces would last until July of 1902.

Cuba, after a short occupation, was awarded its independence and sovereignty in 1902 under strict conditions set by the United States, including the right to intervene in economic and military affairs.

More than 3,000 Black troops served in Cuba during the war; another 6,000 served during the Philippine-American War.

In the end, the descendants express pride of their grandfathers’ military service. “It feels like a great honor,” Luckey says.

For Taylor, his grandfather’s role in the Spanish-American conflict personifies the legacy of service in his family.

“I was in Vietnam, my brother and cousins were in Vietnam,” he says. “We all fought for this country. I’ve always been proud, but now I’m even more so.” 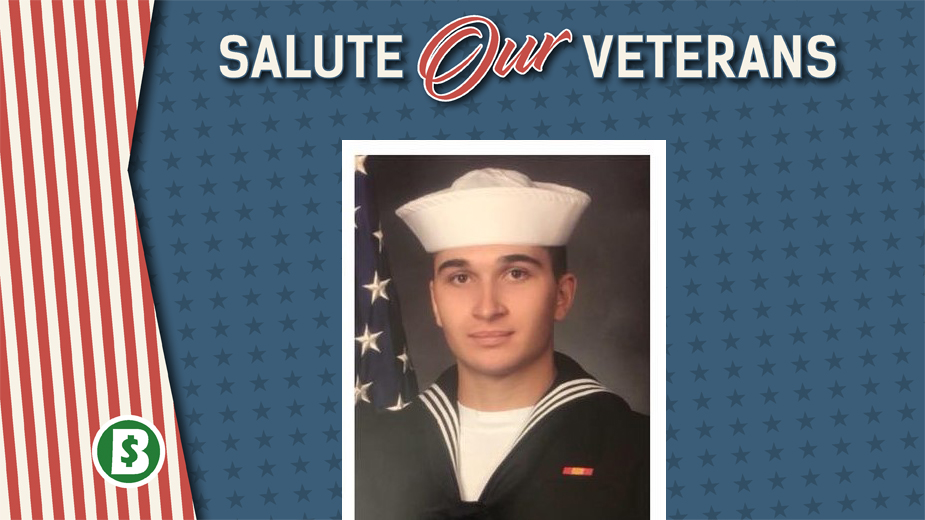 GIRARD, Ohio – For nearly four years, Jacob Davis has served in active duty with the U.S. Navy and is stationed at Norfolk, Va. He studied to be a naval meteorologist (Aerographer’s Mate) at Keesler Air Force Base in Biloxi,… 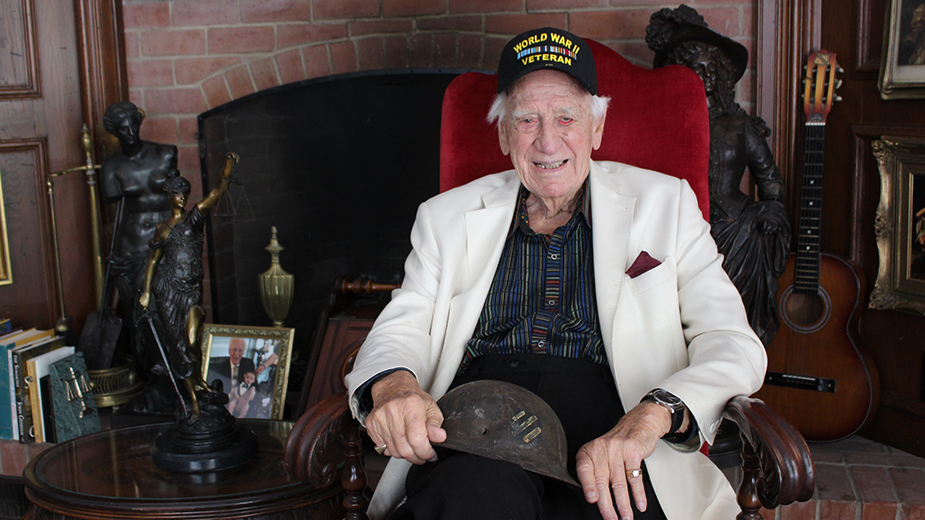 YOUNGSTOWN, Ohio – For attorney Daniel Rossi, his time in the military and his service during World War II provided the training and discipline necessary to lead a successful career as a lawyer in Mahoning County. But, he says, it… 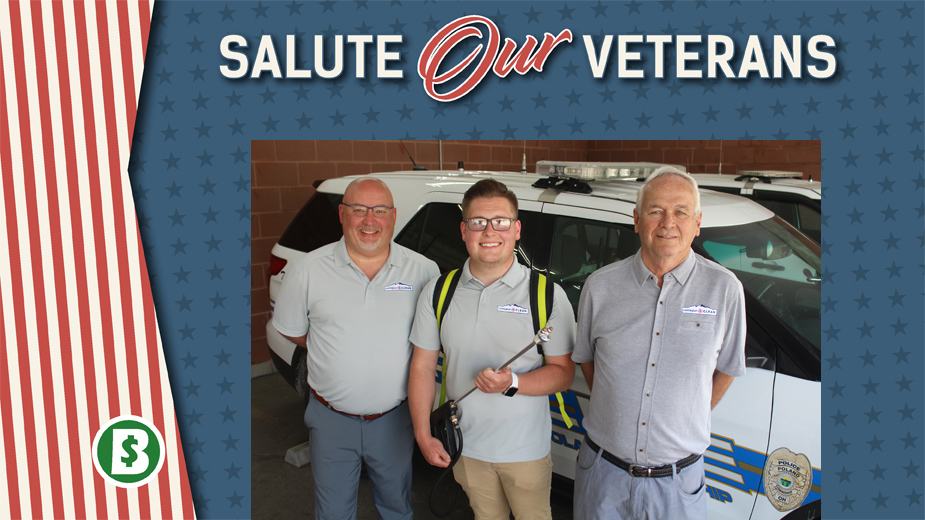 POLAND, Ohio – Dan Welsh, co-owner of Contagion Clean, served in the U.S. Air Force during the Vietnam era. “He doesn’t talk much about it but when he does, he speaks with such reverence and pride,” says Bob Simerlink, who…