Rock Hall to Open Beatles Exhibit that Complements ‘Get Back’ Docuseries

CLEVELAND, Ohio – As a complement to Peter Jackson’s acclaimed docuseries “Get Back,” the Rock & Roll Hall of Fame will open what it is calling a “groundbreaking” exhibit.

“The Beatles: Get Back to Let It Be” will open March 18 at the museum in downtown Cleveland.

Like the docuseries, the exhibit will transport fans back to The Beatles’ legendary January 1969 studio sessions and final concert on the roof of Apple record label headquarters in London. The docuseries chronicled the making of the band’s “Let It Be” album through the use of candid filming of the rehearsal sessions.

The Rock Hall’s exhibit will feature instruments, clothing, and handwritten lyrics seen in the film, as well as film clips, engineer Glyn Johns’ record acetate from the sessions, and photography by Linda McCartney and Ethan Russell.

It will include Paul McCartney’s black and gray shirt worn in the studio, John Lennon’s iconic eyeglasses and Epiphone electric guitar, Ringo Starr’s maple Ludwig drum kit and borrowed red raincoat from the rooftop performance, and George Harrison’s pink pinstripe suit. There are also handwritten lyrics on display from the songs “Dig a Pony,” “I’ve Got a Feeling” and “I Me Mine.”

The exhibit will also feature three screening rooms that will show footage from each location featured in Jackson’s docuseries.

“The Beatles have had a massive, global impact across generations,” Greg Harris, CEO and president of the Rock & Roll Hall of Fame, said in a statement. “We are excited to welcome a diverse mix of fans from around the world to experience this exhibit and are grateful for the support of Paul McCartney, Ringo Starr, the estates of John Lennon and George Harrison, Apple Corps Ltd., and Peter Jackson for helping us tell this important story.”

Jackson’s docuseries was released on Disney+ in November.

The rooftop concert scene from the docuseries will hit IMAX theaters on Sunday, Jan. 30, and movie theaters worldwide Feb. 11-13.

“The Beatles: Get Back” docuseries, which over six hours long, arrives on home video Feb. 8. 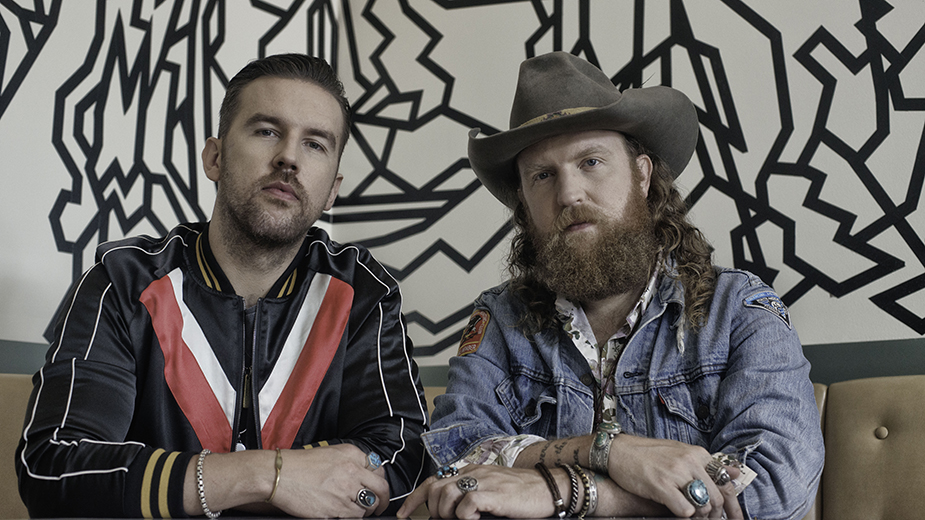 YOUNGSTOWN, Ohio – Memorial Day weekend is upon us, and it will get the outdoor summer concert season off to a strong start with a show by modern country stars Brothers Osborne. The show begins at 7 p.m. Friday at… 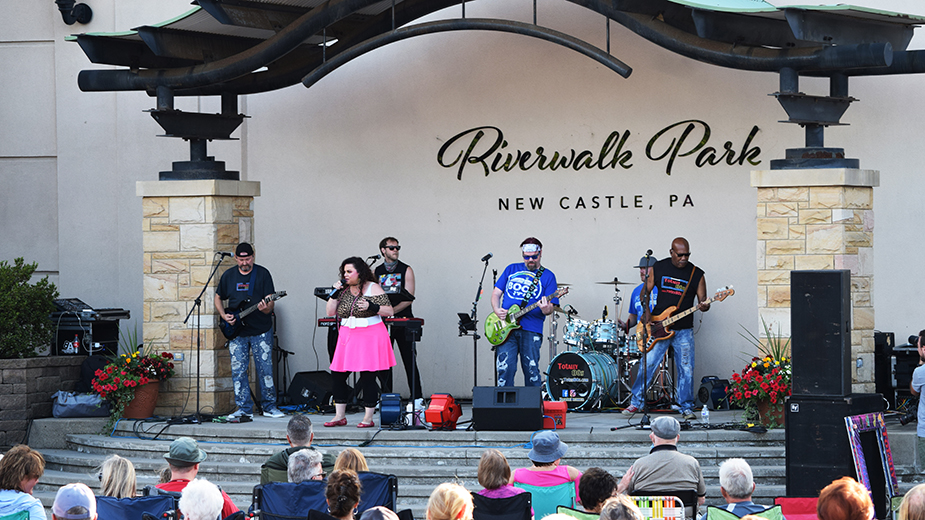 NEW YORK – Hae-Jong Lee, a professor and director of choral activities at Youngstown State University, will conduct the New England Symphonic Ensemble and a large chorus that will include several Mahoning Valley choirs in a concert at Carnegie Hall… 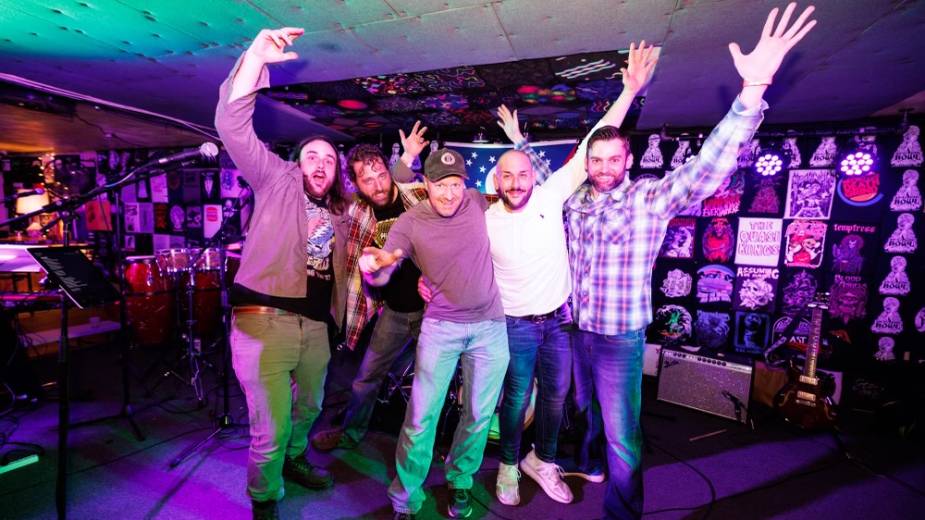 Jones for Revival hasn’t been playing shows on a regular basis for several years, but its core of fans hasn’t forgotten about them. That was evident when the jam band – which was founded in Youngstown over a decade ago…