To qualify for the first debate, which will take place June 26 and 27 in Miami, candidates must earn at least one percent in public opinion polls approved by the Democratic National Committee. Ryan passed that threshold this month with one percent finishes in Monmouth University’s poll of Iowa Democratic voters and an Ipsos poll released this week, and a two percent finish in the University of New Hampshire Survey Center’s latest Granite State Poll.

Lineups for each of the two debates will be determined at random, according to the DNC. To date, about 20 Democrats have announced they would seek the party’s nomination, including former Vice President Joe Biden this week.

NBC News, MSNBC and Telemundo will host the debate.

Ryan has built momentum for his campaign by “by focusing on healing the deep, painful divides that have ripped apart communities from Steel Country to families across America,” said Julia Krieger, communications director for the Tim Ryan for America campaign, in a prepared statement.

“There’s no question that America is craving the pragmatic, progressive leadership Tim Ryan brings to the table – and he’ll continue to champion the solutions we need to innovate our economy, fix our broken health care and education systems, and unite our country with opportunity that rebuilds the American Dream,” she said. 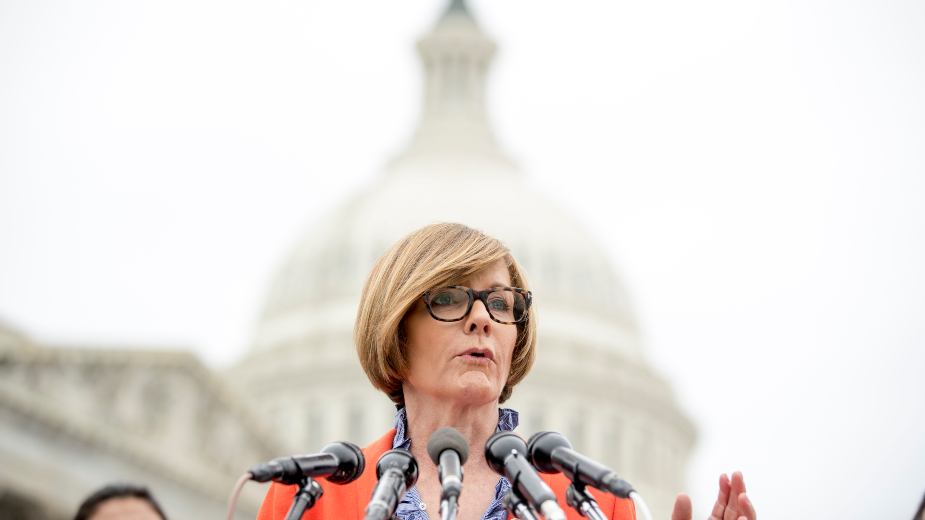