Ryan’s $120B Bill would Provide Grants to Small Restaurants

YOUNGSTOWN, Ohio – Local restaurateurs across the country – a group that is among the hardest-hit by the coronavirus pandemic – would get financial help to stay afloat under a bill sponsored by U.S. Rep. Tim Ryan.

The measure would establish a $120 billion fund that would cover the difference between a restaurant’s 2019 revenues and projected revenues through the current year.

Food service or drinking establishments that are not publicly traded or part of a chain with 20 or more locations would be eligible for the grants.

Large restaurant chains would not be eligible under the Restaurants Act, whose verbose acronym reflects its target group and goal: the Real Economic Support That Acknowledges Unique Restaurants Assistance Needed to Survive Act.

The first 14 days of the grant’s availability would be reserved  for restaurants with annual revenues of $1.5 million or less, which would ensure that the smallest businesses get top priority.

Ryan, speaking at a virtual press conference July 13, said local restaurants are important parts of their communities and their impact extends well beyond their doors.

“We all know the owners of these restaurants,” Ryan said. “We all patronize them. They are more than just institutions where we go to eat and drink. They are pillars of our community, passed down from generation to generation and family owned.”

Previous federal pandemic relief measures “left a lot of them behind,” Ryan said. The impact of the relief bill would also boost farmers who provide food to restaurants, as well as supply chain vendors in the industry, he added.

Ryan said he has 80 to 90 cosponsors in the House, and is working to get more. Sen. Roger Wicker, R-Miss., is the Republican sponsor in the Senate.

Ryan’s goal is to get a vote on the bill on the House floor this month, or at least no later than September.

The $120 billion measure would more than pay for itself, Ryan said. He expects it would generate $220 billion to $230 billion in direct and secondary economic impact.

“We would work with the Treasury Department to make [the grant application process] as simple and straightforward as possible,” Ryan said. Restaurants that already received loans under the PPP program would still be eligible for the grants.

Ken Stewart, owner of three restaurants in the Akron area, joined Ryan at the press conference and at a virtual roundtable discussion that preceded it.

Stewart spoke of the urgency of the Restaurants Act.

“Many [restaurants] will not survive [without it],” Stewart said.“Restaurants work on tight margins and any interruption can put them out of business overnight.”

Stewart added that some estimates say half of American restaurants are at risk of going under.

“It’s essential that this additional funding is available,” he said.

Stewart, who has been a restaurateur for over 30 years, owns Ken Stewart’s Lodge and Tre Belle in Bath and Ken Stewart’s Grille in Akron. The three establishments collectively employ a few hundred people, he said.

“When the [Payroll Protection Program] came out, it was a lifesaver,” Stewart said. “Where it fell short is you only had eight weeks to spend this money, and we spent it very quickly.”

A subsequent 24-week extension of the PPP “really helped,” Stewart said. A problem Stewart is currently facing is paying his food suppliers for bills incurred months ago. He had racked up a hefty bill purchasing food for up to 60 days in advance for his “high-volume” restaurants, and could not use PPP money to pay down that debt.

Rep. Ryan said grants from the Restaurants Act could be used to pay debts to vendors and suppliers. The money can also be used for payroll, mortgage principal or interest, rent, utilities and maintenance.

Nationwide, independent restaurants employ more than 11 million and contribute $1 trillion annually to the U.S. economy. Since the COVID-19 pandemic began, the restaurant sector has been the top contributor to unemployment rolls.

The National Bureau of Economic Research predicts that only 15% of restaurants will be able to stay open if the COVID-19 pandemic lasts six months.

In Ohio, 80%of restaurants have reopened, according to an Ohio Restaurant Association poll taken in June. The poll also showed that 79% of restaurateurs in the state expect to lose money in 2020. 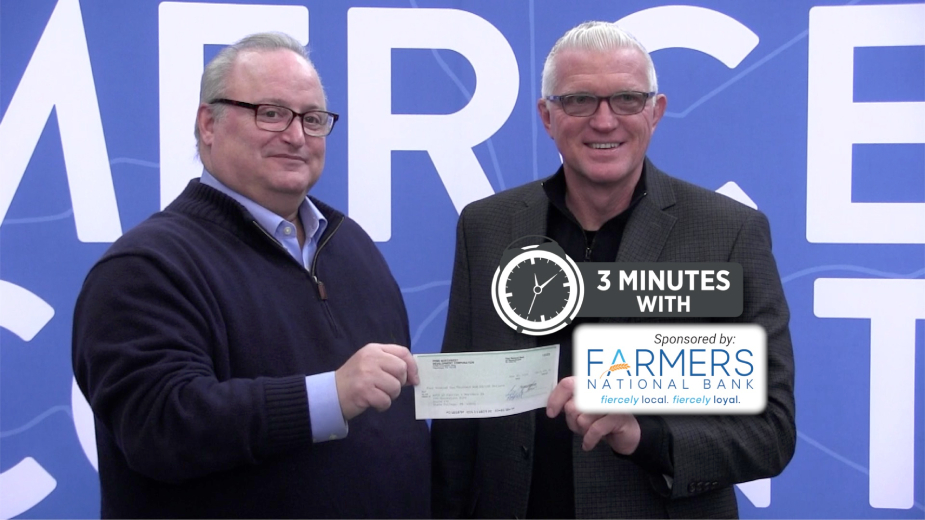 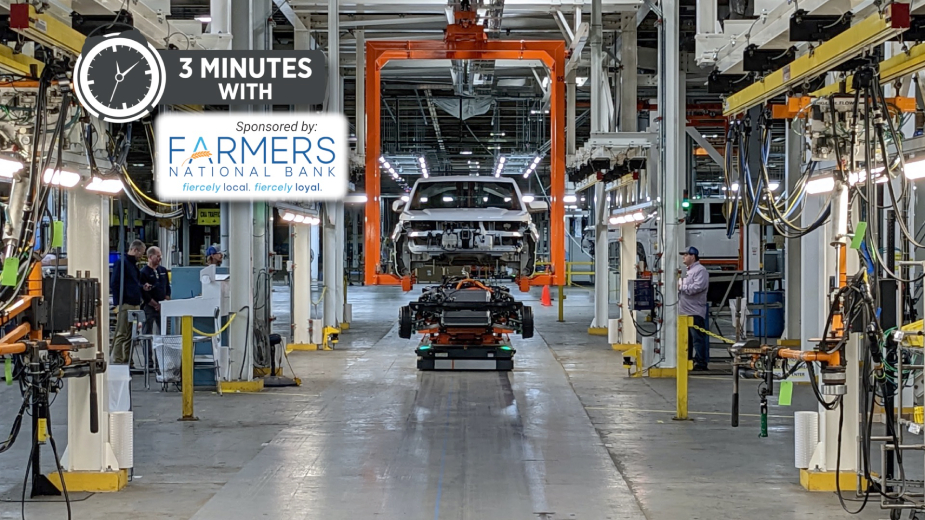 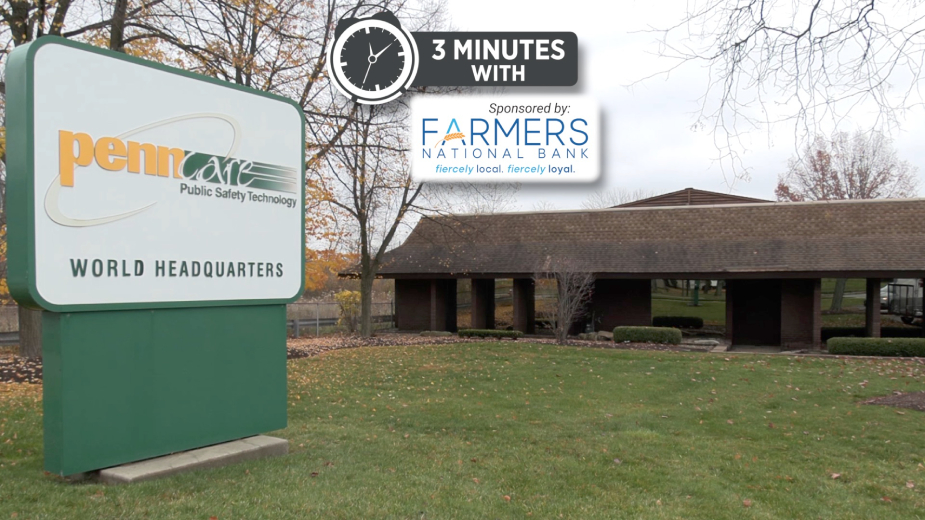