The purchase closed Nov. 19; the buyer is Boardman Flex LLC, according to the Mahoning County Auditor website. The company bought the property from Brownsville Enterprises Ltd., which purchased it in June 2003 for $3,655,000.

Boardman Flex was incorporated in early November, with James Sabatine Jr. listed as the agent, according to the Ohio secretary of state website.

The first of the four buildings at the commerce park was built in 2000, with the other buildings constructed a year or so after, Grantz says. He has been involved with the property since its development. The buildings are located at addresses from 6951 to 6981 Southern Blvd. and include 13 storefronts.

The buildings at the park provide flex space to tenants, which is popular among companies that need either storefront or office space with some warehouse space, Grantz says. Blending those types of spaces into one location gives companies an affordable, efficient option to pure office space, he says.

The cost of new construction of flex space “has gotten such that it makes buying existing more attractive.” And demand for such space has driven rental prices up about 50% over the last 10 years, according to Grantz.

“Flex space is a good asset,” he says. “It’s got longevity. It’s efficient and there’s a good deal of demand for it.”

About three years ago, Grantz sold a similar flex warehouse complex on Trumbull Avenue in Girard to the Sabatines. The acquisition worked out for them, he says. “So they had an appetite for more flex space.”

“We have a waiting list to get in there,” he says. “Combining [Southern Commerce Park] with that, and we have some stuff in Mineral Ridge, we probably have 200,000 square feet of this type of space now.”

The four buildings on Southern Boulevard total just under 85,000 square feet, Sabatine says. Two vacant spaces are 4,000 and 6,000 square feet, respectively, but are contiguous and could be combined if needed, he says. The spaces have been professionally cleaned and are move-in ready.

The company has had some walkthroughs already for the spaces. Sabatine says “any tenant needing a percentage of office with a combination of warehouse and drive-in door or dock” would be a good fit for the space. “They’re made for that.”

Exterior improvements will likely begin in the spring, including a sign upgrade to LED and fresh coats of paint on the block and metal canopies. Aside from a few other cosmetic repairs, Sabatine says the buildings “are in pretty good shape.” All buildings were constructed by Chuck Beshara, with the most recent building built 12 to 14 years ago, he says.

“If you compare it to most other flex space in the area, it’s probably some of the newest,” he says. “They’re really good properties. We bought them to make them even nicer.”

Companies interested in leasing space can contact Grantz at Edward J. Lewis, or Sabatine by emailing [email protected]. The company can have a lease ready to if a tenant is looking to get in the space. “If someone needs space tomorrow, they can sign a lease today. It’s ready to go,” Sabatine says.

Southern Commerce Park was on the market for about a month before Boardman Flex LLC came to terms with the seller, Grantz says.

“There’s room in the front of the project to put a little more building area,” he says.

Grantz has two other flex space properties he’s currently working on, including one in Austintown and one Youngstown – both are on Meridian Road.

Six weeks ago, he closed on a $1 million sale of a flex warehouse space at 131 W. South Range Road in North Lima to Paranzino Enterprises LLC. 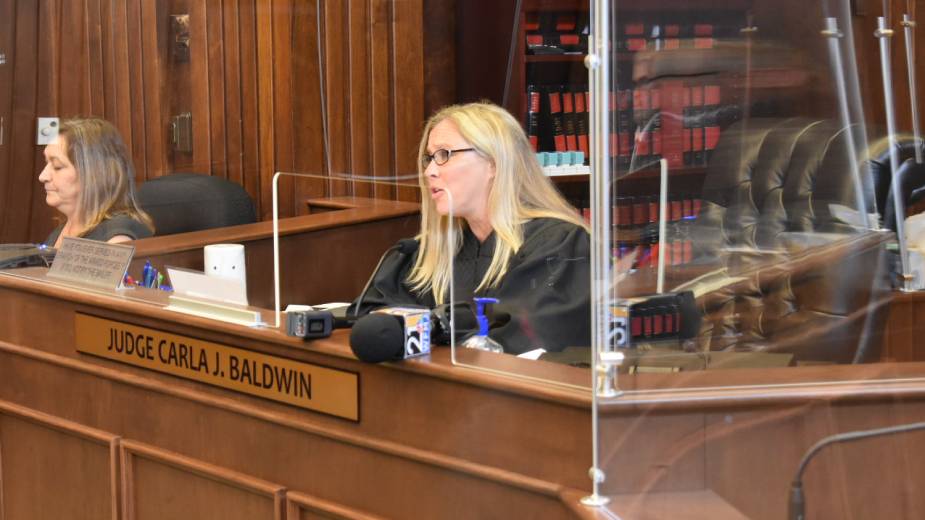 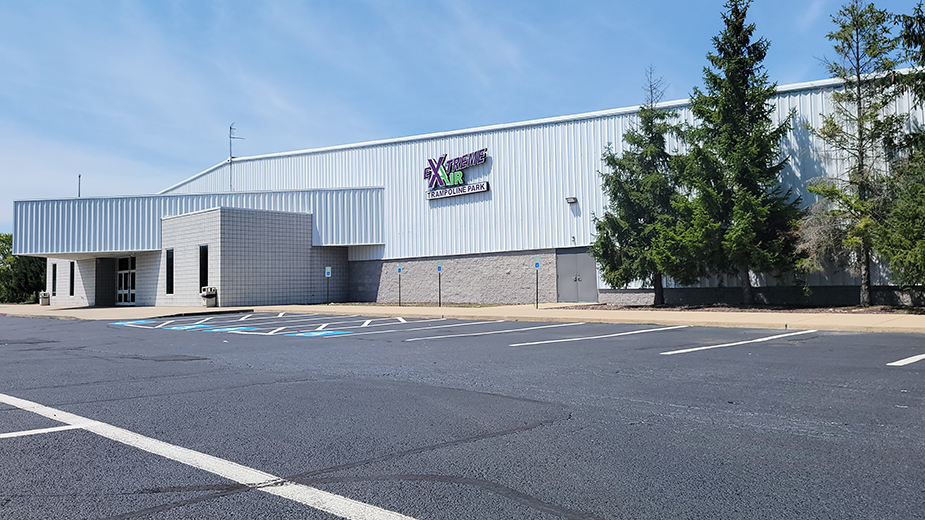