UNIVERSITY PARK, Pa. — Justin Schwartz, sean in the College of Engineering, will assume the role of interim executive vice president and provost at Penn State on Aug. 15 following a transitional period that will begin in mid-July.

Nick Jones, executive vice president and provost, will step down Aug. 15 and transition into a new role as special assistant to President Neeli Bendapudi through the end of 2022. Jones will return to the College of Engineering, where he is a professor in the Department of Civil and Environmental Engineering. The university plans to conduct a national search for Jones’ successor this fall, working with a search firm to hire a permanent leader in the spring of 2023.

Beginning on Aug. 15, Anthony Atchley, senior associate dean and professor of acoustics in the College of Engineering, will assume the role of acting dean for the college.

As interim executive vice president and provost, Schwartz will oversee Penn State’s academic units — including colleges and campuses – and major academic support units, as well as serve on the President’s Council, chair Penn State’s Council of Academic Deans and the Academic Leadership Council, and serve as an ex officio member of the University Faculty Senate and Senate Council.

“It is a privilege to serve in this role, and I look forward to learning from President Bendapudi while supporting and advancing her vision for Penn State,” Schwartz says. “I am deeply committed to the academic mission of the university and to our students, faculty and staff. Through this transition, I have every confidence that the College of Engineering also will continue its upward trajectory as we advance Penn State’s collective impact on the commonwealth and throughout the world.”

Schwartz, who has served as dean at Penn State since 2017, has an over 30-year career in higher education as an academic administrator, researcher and faculty member, and is a leader in the interdisciplinary field of applied superconductivity. In his role as dean, Schwartz oversees more than 520 faculty members, 400 staff and 12,000 students, and approximately $250 million in annual expenditures. 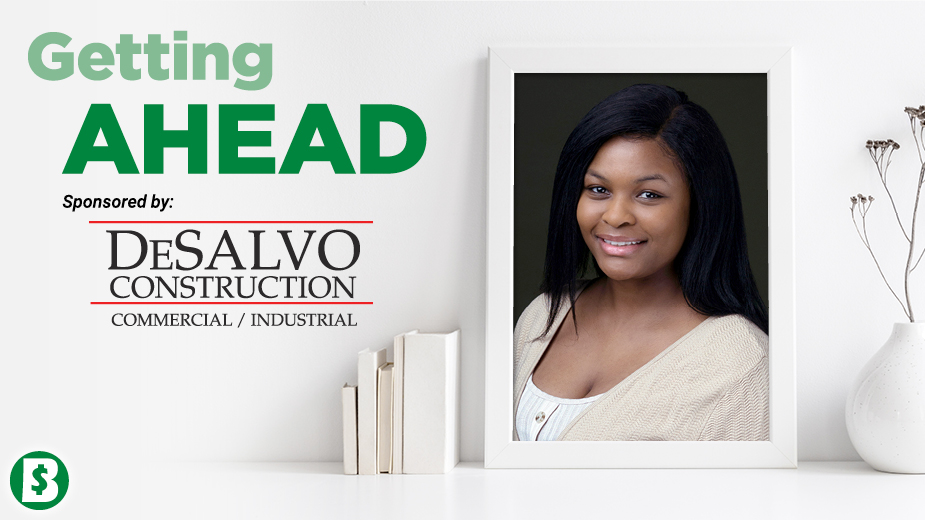 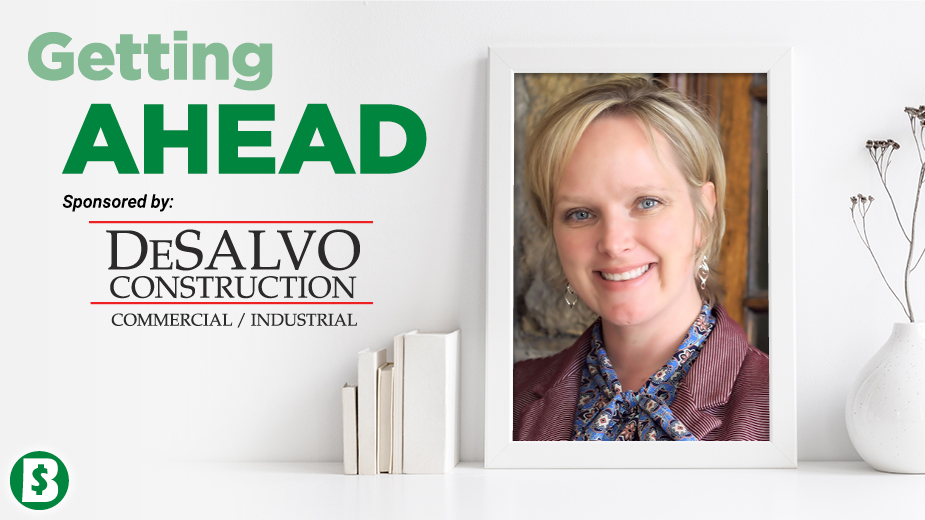 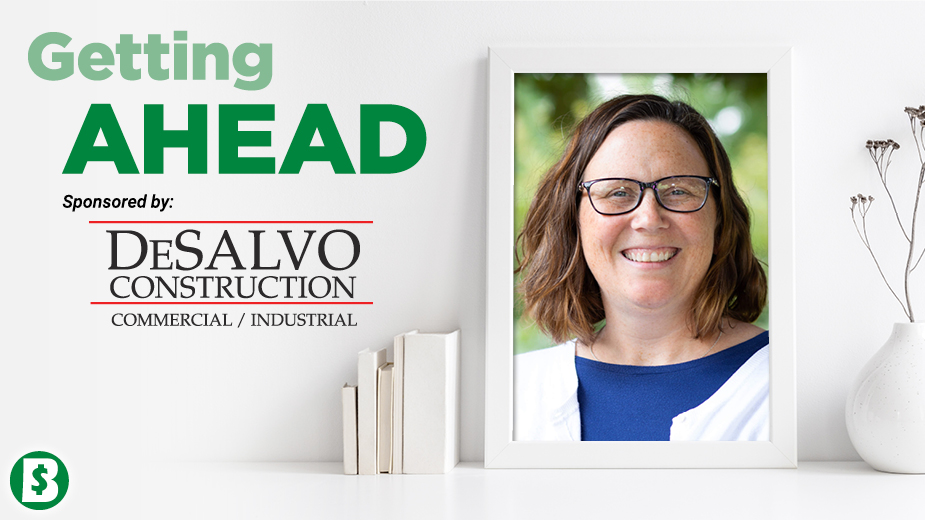