YOUNGSTOWN – Susan Schwebel Epstein is the new president of the Youngstown Area Jewish Federation board of directors.

Schwebel Epstein has been involved with the federation and its agencies for 53 years. Her first role was at the age of 13 as the very first “volunteer” for Heritage Manor, an agency of the federation.

Schwebel Epstein has served on the Jewish Family and Children’s Services (now Jewish Family Services) Board, the Human Services Board, the steering committee for the creation of Levy Gardens Assisted Living, the Russian Resettlement Committee, the Federation’s Young Leadership Committee, the Holocaust Commemoration and Education Task Force Committee, and the Jewish Community Relations Council Board. She has been president of the JCRC board since 2017. She’s the third woman to be president of the federation board in its 85 year history.

“I was humbled and honored to be considered to serve as the Federation’s president,” Schwebel Epstein says. “I feel that my over 30 years of experience garnered while serving on various boards for the non-Jewish and Jewish communities has been beneficial in preparing and developing me for this position. Having served on three of the four federation agencies’ boards should also prove useful.”

She was one of five women initially inducted into the League of Women Voters of Greater Youngstown’s Hall of Fame. She serves on the Youngstown State University Judaic & Holocaust Studies Program advisory committee and has been a docent for 28 years at the Butler Institute of American Art.

She worked as an assistant art gallery director, office manager, and endoscopic technician before devoting herself to volunteering full time. She is an avid golfer and dancer, likes theater, and enjoys cooking and baking for her husband Bruce Epstein, their friends, and extended family. 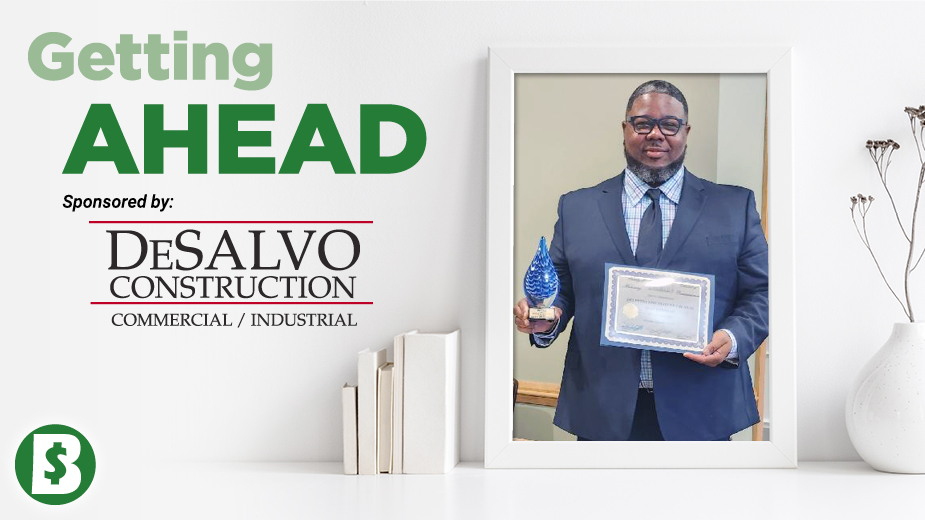 YOUNGSTOWN, Ohio – The Mahoning County Mental Health and Recovery Board recently awarded Sean Robinson, director of housing at Meridian HealthCare, its Front-Line Staff of the Year Award. Robinson oversees all of Meridian’s seven housing facilities and programs. In this… 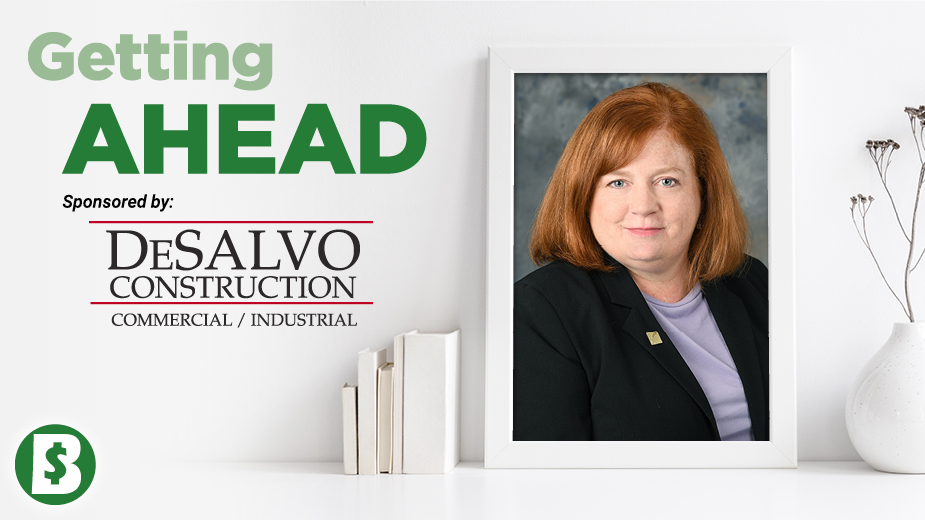 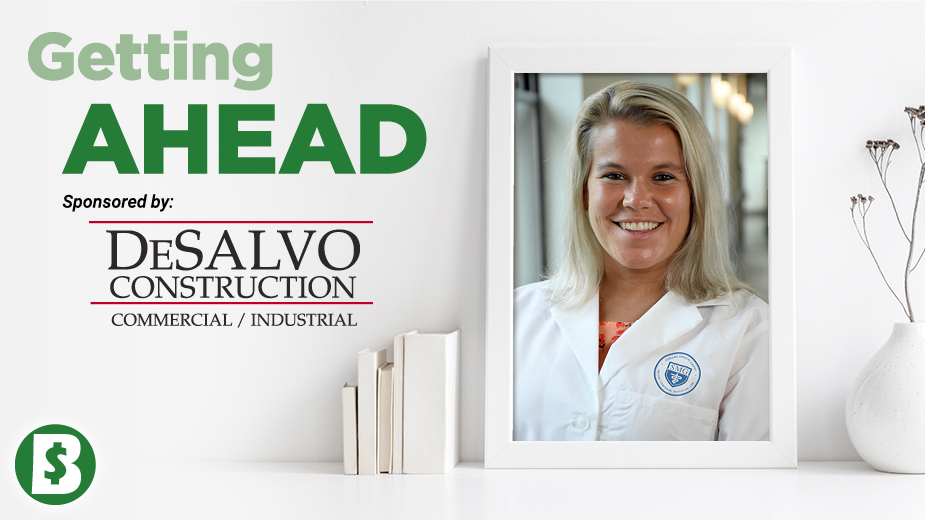 WARREN, Ohio – Hillside Rehabilitation Hospital and Steward Medical Group are welcoming Dr. Megan Teeples to their staffs. She has a clinic interest in spasticity management, musculoskeletal joint pain, EMG’s and amputee care. “We are proud to have Dr. Teeples…