Initially, the company had intended to repaint its buildings, said Jim Behmer, vice president of sales. But the murals being painted around the city gave them another idea.

“When we drive by some of these murals, it puts a smile on our face,” he says. “So we wanted to go full circle. It used to be the Youngstown skyline had all these iconic businesses in it, and we’re one of them.”

Schwebel’s contacted the art department at YSU, who sent art majors and graduate students Angela Cozart, Caroline Lacusky, Taylor Valerio and Evan Vonthaer. After a brainstorm session for the Schwebel’s mural, “this is what we came up with and we’re very excited about it,” Behmer said.

Founded in 1906 by Joseph and Dora Schwebel, Schewbel Baking Co. remains a locally owned and operated company. As other companies like Schwebel’s expand and consolidate, they sometimes lose their connection to the community, says President and CEO Steven Cooper.

“For this company to still be connected to Youngstown and connected to Ohio is really remarkable,” said Cooper, who assumed his role in May 2015. “We wanted to stay connected with the community and we thought this was a nice way to do it. More importantly, we are big supporters of Youngstown State. And we couldn’t be any prouder of the students that came out here and put this together.” 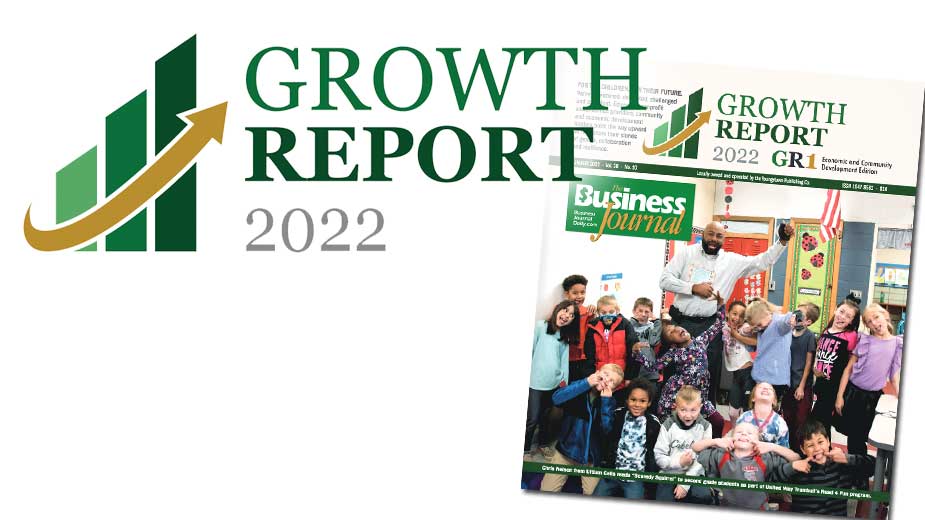 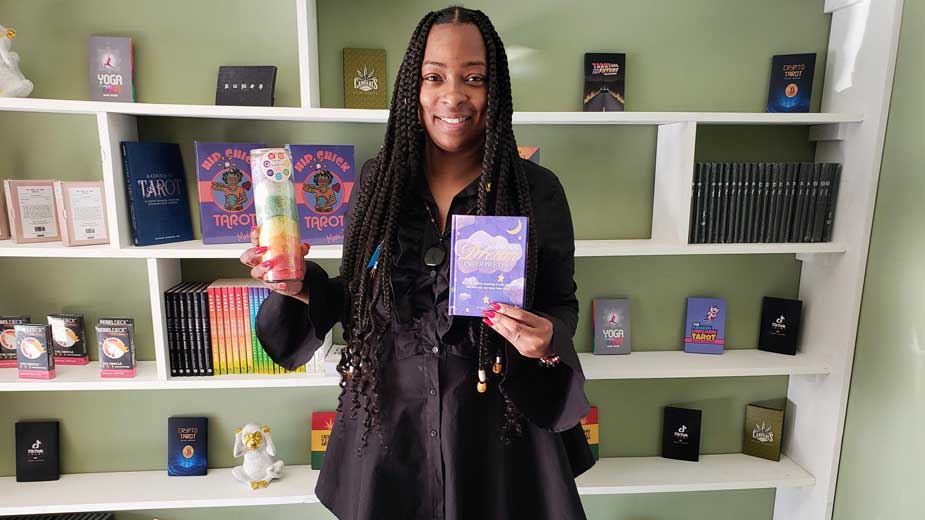