YOUNGSTOWN, Ohio – Miriam Burns likes to end the symphony season with a flourish.

That’s why she chose Tchaikovsky’s Fifth for the Youngstown Symphony Orchestra’s final classical concert of the year.

Burns, whose current roles include director of symphonies at The Ohio State University, will lead the YSO at the concert at 7:30 p.m. Saturday, May 7, at Stambaugh Auditorium. As principal guest conductor, it will be her third appearance with the YSO this season.

“I like to end the season with a barnburner to get people out of their seats,” Burns said in a telephone interview. “Tchaikovsky 5 really stood out.”

Saturday’s concert was scheduled as the season finale. But the Broadway and Beyond pops concert, rescheduled from its original February date because of a snowstorm, will close the YSO season on May 12.

The moving and exciting Tchaikovsky piece has special meaning for Burns, which played a role in her decision to put it on Saturday’s program.

“When I was young, I attended Columbus Symphony Orchestra concerts,” she said. “I remember them playing this music and it stole my heart.”

As a young violinist, Burns always knew she wanted music to be part of her life, and hearing Tchaikovsky’s Fifth helped seal the deal.

As a conservatory student and later as a professional, she played the piece and also conducted it.

“It was the first piece that I really got to sink my teeth into [as a conductor],” she said. “I love to return to it. It feels like an old friend.”

Saturday’s concert will feature soloist Nicholas Thompson, who is principal clarinetist of the YSO. He’ll be featured in Mozart’s Clarinet Concerto in A major.

Thompson was originally scheduled to be featured in a YSO concert that wound up being canceled during the pandemic.

“When I was putting my three concerts [for the YSO} together, I wanted to know who got canceled,” she said. “Nick had been promised one. So the Mozart was the first piece I put on this program. He is just a beautiful player.”

The concert will be one of the last ones Thompson plays with the YSO, as he has been hired by The President’s Own United States Marines Band and will be moving from his Michigan home to Washington, D.C.

It’s a prestigious step up for Thompson, who also holds the principal clarinet seat with the Lima (Ohio) Symphony Orchestra and the Flint (Mich.) Symphony Orchestra. He’s also stepping down from those orchestras, as his new post with The President’s Own band is full-time.

Thompson passed a rigorous audition for the band in March and will become one of roughly 20 clarinetists.

The President’s Own regularly separates into multiple smaller orchestras, bands and even a string quartet, depending on the venue and purpose.

“From what I understand, there is a back and forth between concert performance and ceremonial duties,” Thompson said. “There might be a traditional concert one week, and then we might be tasked with a ceremony at Arlington National Cemetery, or for the arrival of an ambassador from another country.”

The band, which wears red and blue military uniforms, also performs regularly at various functions involving the president. “It’s foreseeable that I will play at The White House,” Thompson said.

The band’s repertoire ranges from orchestral works to film scores to military music. Every October, it mounts a tour of a region of the country, playing in local auditoriums.

Thompson, who joined the Youngstown Symphony in 2018, grew up in northern Virginia and said he is looking forward to returning.

Saturday’s YSO concert will be the first time Burns will perform in Stambaugh Auditorium, which is known for its superb acoustics.

She said she can’t wait to make music there.

“When you conduct in a hall like that, it’s like playing a fine instrument,” she said. “I was a violinist, and the difference in halls can be like the difference between playing a student violin and a Stradivarius. You have tone color. The sound becomes three-dimensional.”

Unlike Powers Auditorium, Stambaugh was designed as a symphonic concert hall. Its qualities benefit the audience and the musicians as well, Burns said, because they can hear their own instruments and those on the other side of the stage.

“The presence of a lot of wood in the hall is important,” she said, as is the shape of the auditorium and the stage. “At Stambaugh and halls like it, the sound of the orchestra bounces around and mixes on its own,” she said. “The stage floor is like a resonance board. Everyone can hear each other.”

The 2021-22 season marked the return of a full slate of YSO concerts following the pandemic-related shutdown and the untimely death of music director/conductor Randall Craig Fleischer in 2020.

As principal guest conductor, Burns helped get the YSO back on stage.

“Over a year ago, when [Stambaugh Auditorium CEO Matt Pagac] and I were first discussing this season, we had no idea what it would look like with COVID,” she said. “We were not sure if COVID would still be around, so we started with chamber concerts. Then the vaccines came out, and the schedule got bigger. We changed the programming two or three times.”

The May 7 concert will be her first without a mask requirement.

Burns said the YSO is fortunate to have three beautiful performance venues and is also able to rehearse in them. Many orchestras do not have either luxury, she said.

In addition to her post at OSU, Burns is also the artistic director and conductor of the Paragon Philharmonia in northern Virginia, and music director of The Orchestra of The Redeemer in New York.

She lives in New York but commutes to Columbus every week.

With the search for a music director continuing, the YSO will announce its 2022-23 season lineup this month.

Tickets for Saturday’s concert range from $62 to $42 (inclusive of all fees) and are available by phone at 330 259 9651, in person at the DeYor Performing Arts Centre box office, and online at stambaughauditorium.com. Discounts are available for senior citizens and students. 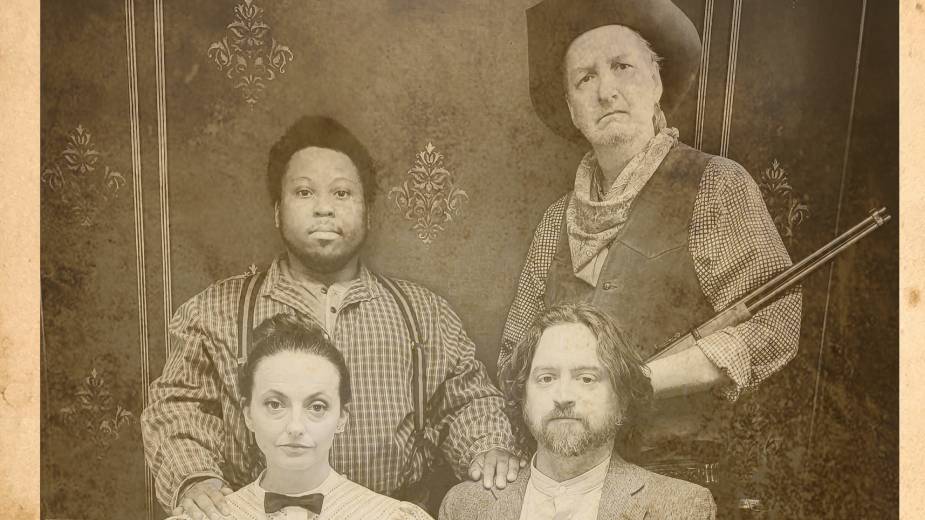 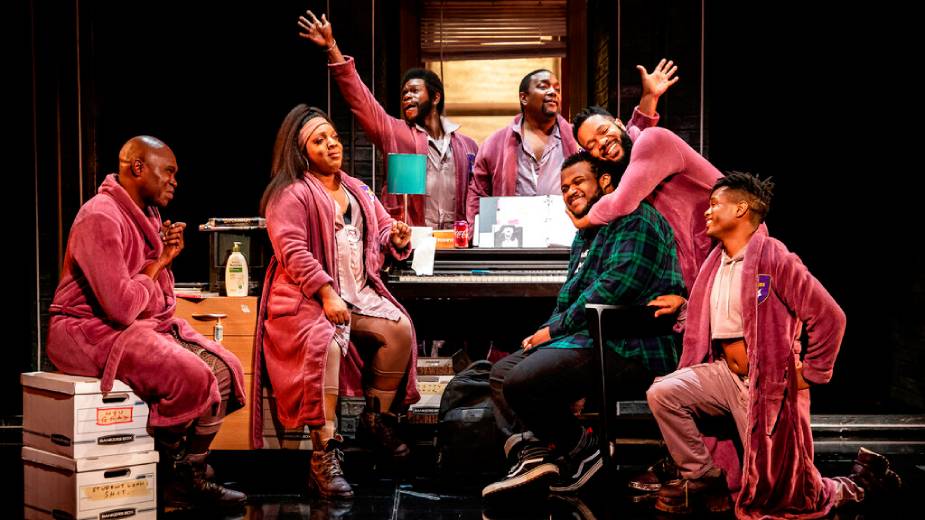 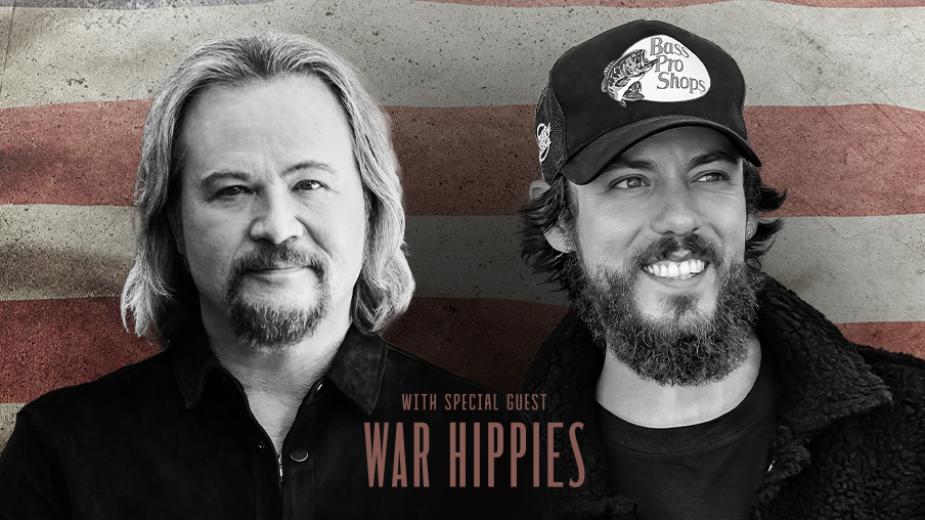