YOUNGSTOWN, Ohio – Given the increased need over the past year for the services provided by Second Harvest Food Bank of the Mahoning Valley, the organization’s 30th annual Harvest for Hunger campaign arguably is as critical as ever.

“The support we get from that goes to feeding thousands of people on a daily basis,” said Michael Iberis, the food bank’s executive director.

During the campaign, companies and organizations are invited to register with Second Harvest to conduct drives to collect food and/or funds for the food bank. Financial contributions also can be made at Giant Eagle and participating Sparkle Market grocery stores by donating $1, $5 or $10 at registers from Feb. 20 to April 3.

Harvest for Hunger accounts for roughly 10% of annual monetary donations to Second Harvest, which supplies food to about 160 pantries and feeding sites in the three counties, Iberis said. In 2020, the campaign raised $206,215 – up about 50% from the year before – and collected 13,000 pounds of food.

Driven by the pandemic, need has risen as well. Last year, the food bank distributed 15.6 million pounds of food, up from the 11.5 million it distributed in 2019, which previously was the record year for the food bank.

The Harvest for Hunger campaign normally helps Second Harvest stock its shelves for the summer months, when children are home from school and donations tend to fall off, said Renee Fuller, director of development.

“However, this year, it is needed more to help us continue to keep our shelves stocked as more people have needed to turn to us for help – whether it’s due to children being home more due to the pandemic or those that have lost their jobs or hours at work,” Fuller said. Needs fluctuate week to week but remain great because are working fewer hours or not at all.

“It’s going to affect them for quite some time. To get caught up is not going to happen overnight for a lot of people,” she said.

“We’ve seen an incredible amount of increased need for food during the pandemic,” affirmed Dominic Mararri, director of public relations for Warren Family Mission in Warren. The mission serves meals twice daily six days per week and distributes groceries among its various services.

More than 900 vehicles lined up for a “massive” food giveaway at Packard Park conducted in collaboration with Second Harvest and the city of Warren, he added.

“Second Harvest does an incredible job ensuring that the pantries that are listed underneath them have the food and resources available to feed our hungry friends and neighbors,” Mararri said.

The virtual kickoff represented a first for Second Harvest, Fuller said. The in-person events provide people a better view of the warehouse and its operations, she said.

“The hardest part was for us to not be able to have it in person,” she said. “We just kind of did the best we could to still get our message out to people. Being that it’s the 30th year of the campaign, we’re hoping as soon as they hear ‘Harvest for Hunger’ that it resonates with people.”

This year’s drive comes on the heels of an unexpected $3 million donation in December from author and philanthropist MacKenzie Scott, part of her $4.1 billion in giving focused on organizations that have strong leadership and “low access to philanthropic capital” along with serving community with high food insecurity, racial inequity and poverty rates.

Second Harvest, at least initially, is focusing those funds on assisting the feeding sites and pantries it serves in the three counties by purchasing new refrigeration units to replace outdated equipment and helping fill other needs, Iberis said. In addition to upgraded food storage equipment, some sites need tables and chairs, thermal blankets, pallet jacks and even plates.

“Our objective is to shore up their infrastructure,” Iberis said.

The food bank already has put out requests for information from these partners to identify their needs. By June, Second Harvest should have all of the equipment it needs for its partners, all of which will be supplied local vendors.

“So far, we’ve been able to identify nothing that can’t be purchased locally,” he said. 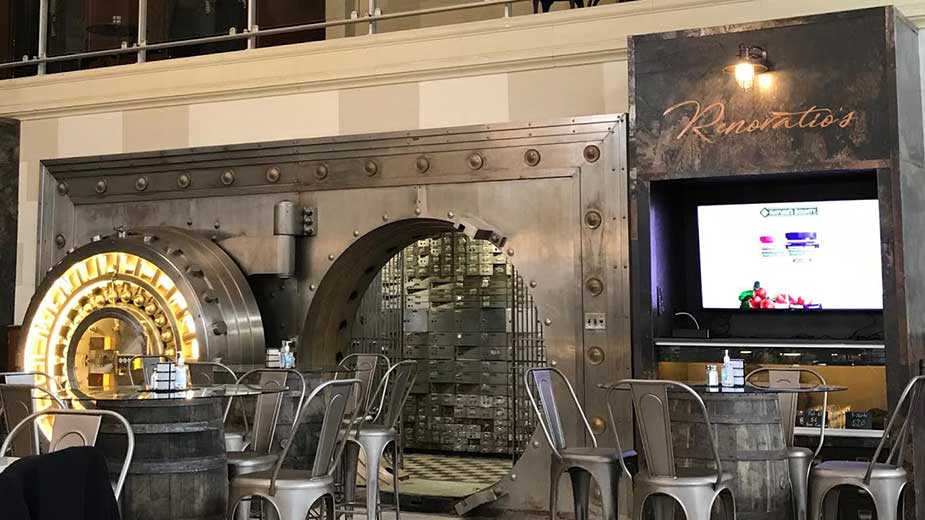 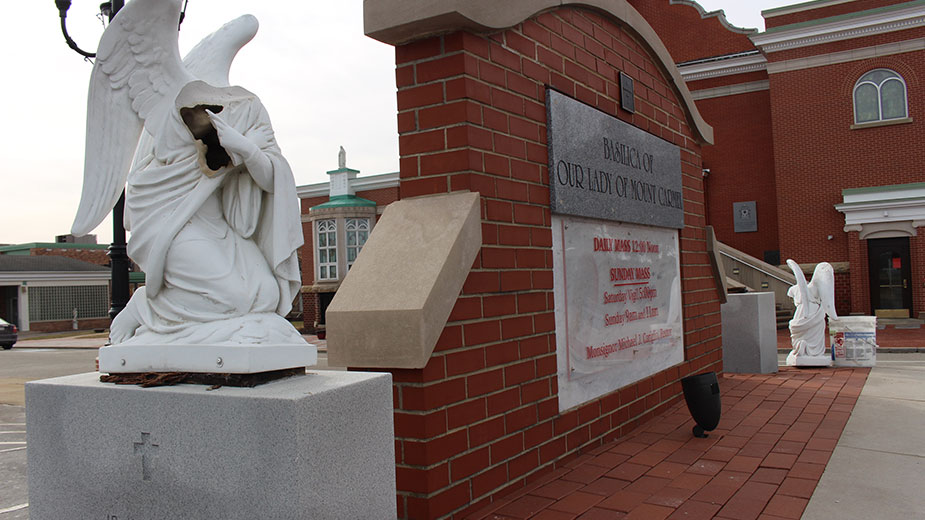 Vandalism at Our Lady of Mount Carmel ‘Shocking and Disturbing’

YOUNGSTOWN, Ohio — Early Friday morning, staff and clergy of The Basilica of Our Lady of Mount Carmel discovered statues […] 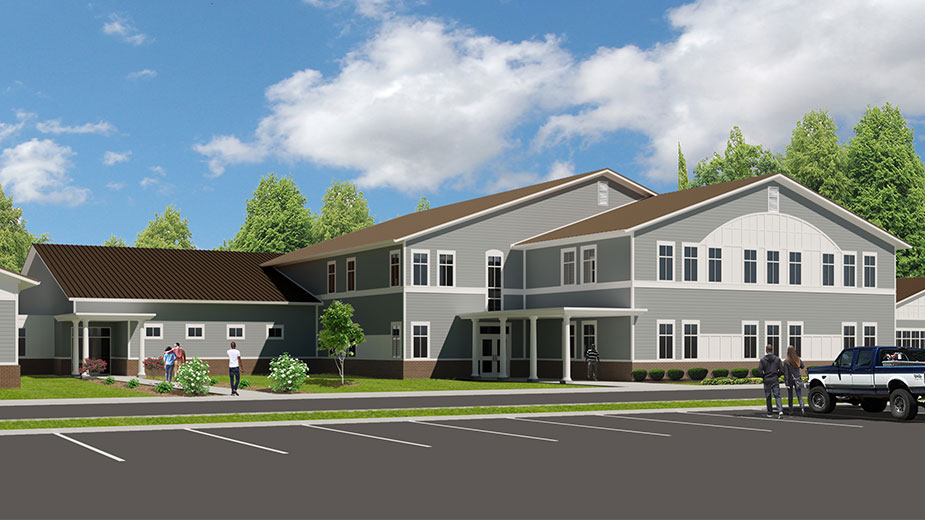 YOUNGSTOWN, Ohio — Now fully funded, the new $5.9 million home of the Rescue Mission of the Mahoning Valley should […]