COLUMBUS, Ohio – A new tool from the Secretary of State’s office is allowing the public to stay informed of the need for poll workers in their county.

Data from each county Board of Elections will be posted weekly at PollWorkerTracker.ohiosos.gov. The website lists each county’s overall target for trained poll workers and the number of workers needed on Election Day, as well as a breakdown for Democratic, Republican and nonaffiliated workers.

The website also includes a link for Ohioans to become poll workers. Boards of Elections have set higher goals than needed in case workers are unable to make it to polling places.

“Each election, thousands of Ohioans dedicate themselves to sustaining the backbone of democracy: our election process. Poll workers help ensure that our elections are fair, and in doing so, maintain the traditions of our past and our hope for the future,” said Secretary of State Frank LaRose in a statement. “This is the first time such information has been collected from the counties prior to an election.”

The Mahoning County Board of Elections has set a goal of 1,143 trained and committed poll workers, with 762 needed on Election Day. So far there are 375 committed Democratic workers and 366 Republican workers; the goal is to have 572 workers from each party. There are no unaffiliated workers committed. To hit the goal, 403 more poll workers are needed to hit the goal.

And in Columbiana County, the goal is to have 522 poll workers. So far, there are 105 Democratic workers and 196 Republic workers committed, along with seven unaffiliated workers. The goal is to have 261 workers from each party. The Board of Elections of needs 221 more workers total to meet its goal.

Statewide, LaRose continued, there are 33,577 committed poll workers, about 4,000 short of the minimum number of poll workers needed on Election Day.

“While our innovative recruitment campaigns appear to have put Ohio in a far better position than other states, we still have a long way to go,” LaRose said. “We still need more patriotic Ohioans to step up and serve our state as poll workers.”

The Secretary of State’s office has launched several efforts to recruit poll workers, including Heroes for Democracy, which partners with businesses to give employees the day off to work at polls, the Second Call to Day to encourage veterans to volunteer and Youth at the Booth, which allows 17-year-olds to work at polling places.

Initiatives have also been launched to allow lawyers and accounts to work at polls to earn continuing education credits.

Information on all programs is available VoteOhio.gov/defenddemocracy.

by Boardman Schools Fund for Educational Excellence - 8 hours ago 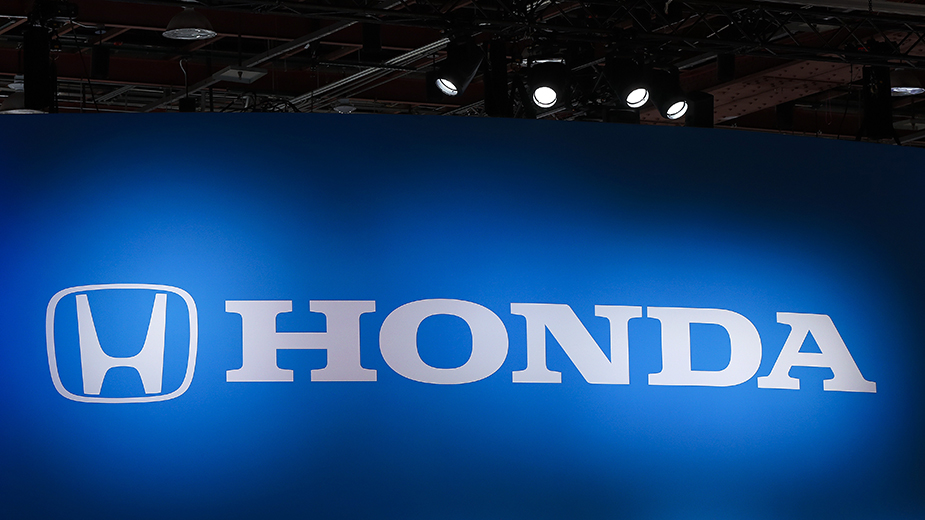 Another $237M Granted to Honda Battery Plant Project in Ohio

By JULIE CARR SMYTH Associated Press COLUMBUS, Ohio (AP) – Ohio’s privatized economic development office has finalized an agreement with Honda to infuse $237 million into development of a massive battery plant project that the Japanese automaker plans to use… 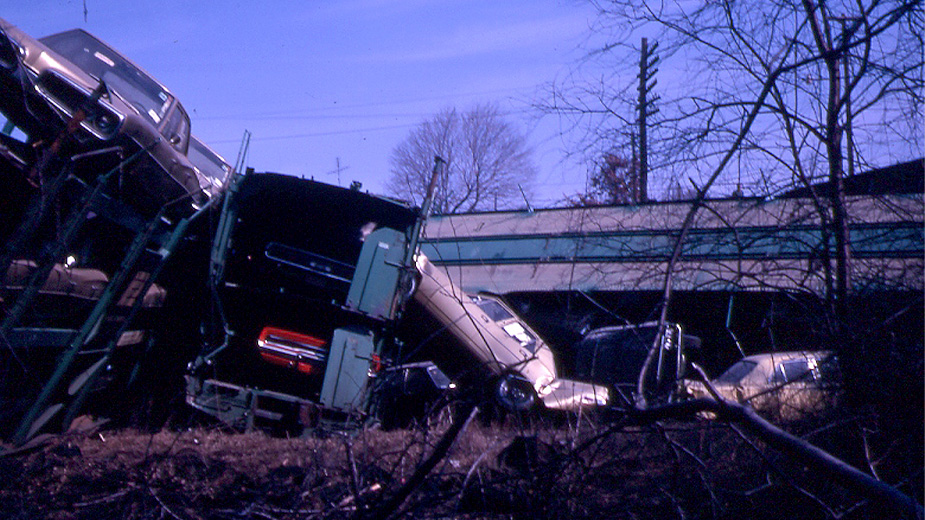 East Palestine Has a Long History with Train Accidents

EAST PALESTINE, Ohio – Situated on both sides of the railroad tracks, when you live in East Palestine you grow accustomed to the sounds of train clatter and whistles near crossings. The town is also not unaccustomed to an occasional…