AUSTINTOWN, Ohio – Wagers on video lottery terminals at Hollywood Gaming at Mahoning Valley Race Course dipped slightly in September, but were still strong enough to be the best September in the six-year history of the racino.

In each full month since the racino reopened after being closed from March 14 through June 19 because of the coronavirus pandemic, that month’s wager record has been broken. In addition to August’s record amount, July set a record of its own with $115,900,340 wagered.

Of the house take, Penn National Gaming, which operates Hollywood Gaming, earned a commission of $7,3605,518, while the Ohio Lottery Commission earned $3,699,223. The remaining amount, $36,716, went to gambling services in Ohio. 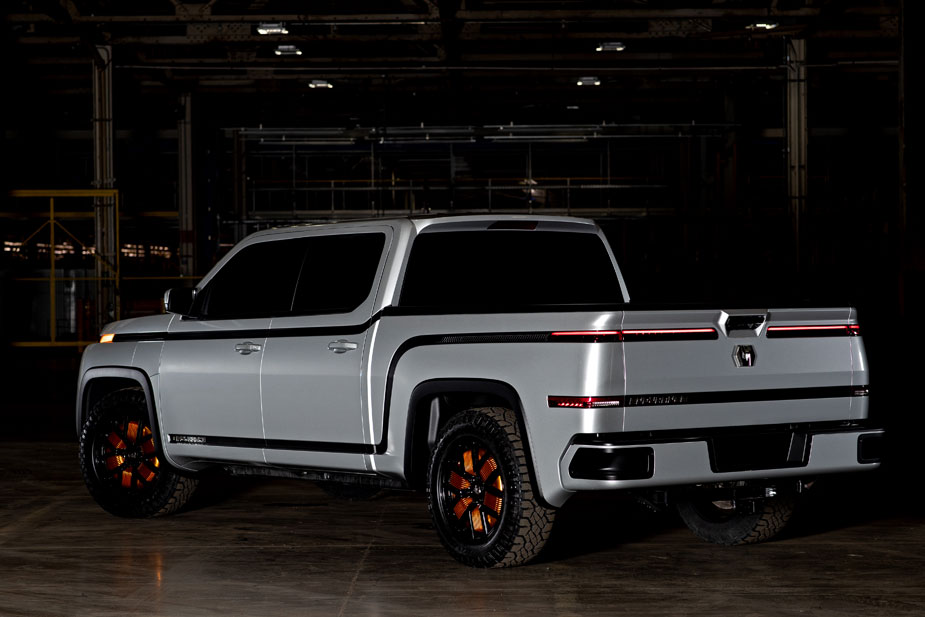 YOUNGSTOWN, Ohio – The Western Reserve Transit Authority is available to help voters get to the polls for both early […] 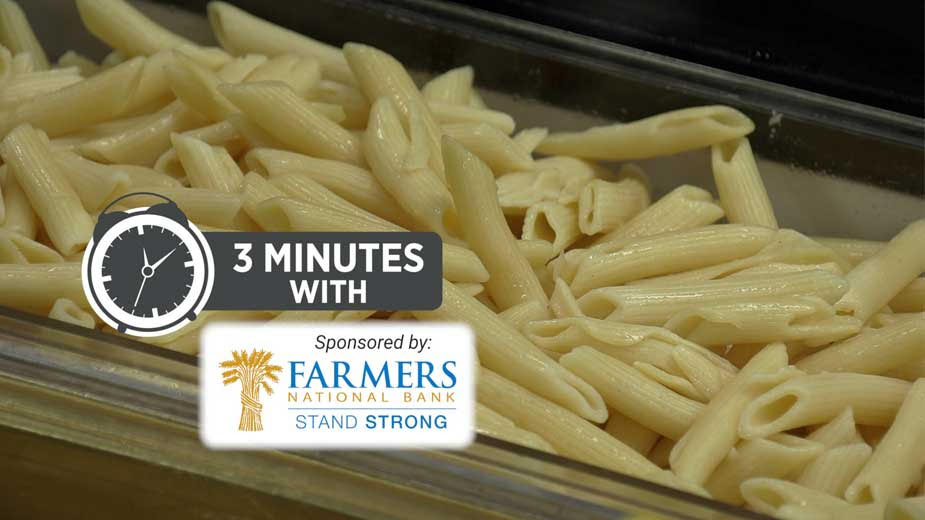 NILES, Ohio – Santino Guerrieri has worked around food since he was 14 years old. His first job was as […]