YOUNGSTOWN, Ohio — The new owner of the former Silver’s Vogue Shop downtown is planning to redevelop the downtown staple with commercial suites and affordable loft apartments.

On Aug. 24, Lena Esmail, CEO of QuickMed Urgent Care closed on the purchase of the property for $460,000. She expects the renovation to be “no less than $1.5 million,” she says.

The building has been a landmark at the corner of West Federal and Phelps streets for 49 years until previous owner Barry Silver announced his retirement in 2019 and closed the men’s clothing shop March 27, 2020.

Esmail purchased the 25,000-square-foot property through her real estate firm, Brick Print LLC, which she incorporated in July 2020 to purchase the real estate for her QuickMed Urgent Care clinics, she says. QuickMed was founded in Liberty Township in 2019 and operates five other clinics in Austintown, Columbiana, Cortland, Medina and Akron.

As the company has grown, Esmail has been looking for ways to reinvest back into the area, she says.

“We had seen the Silver’s building while downtown on a business meeting, and we started thinking about how to benefit the Youngstown area as well as ourselves,” Esmail says. “I think the biggest thing is making commercial space that’s affordable.”

Esmail’s plans include commercial suites on the first and basement floors – four on the first floor and two in the basement. The idea is to offer the space “at a reasonable cost” to entrepreneurs, particularly minority business-owners, “so they can follow their dreams,” she says.

When landlords charge in the neighborhood of $20 per square foot, it can be difficult to find minority business startups that can turn a profit, she says. Keeping rent low promotes the longevity of small businesses and allows them to grow, “because they have some really good ideas,” she says.

Esmail is working directly with the Youngstown mayor’s office to find ways to keep costs down and identify businesses that would be the best fit for the space and market, she says. She’s already been in talks with businesses in information technology, retail and apparel, and culinary, such as bakeries.

Ideally, Esmail would like to see her tenants create 30 to 40 jobs that pay higher than the minimum wage, she says. She expects to have the commercial suites built out and leased in the next six to nine months.

The other half of the plan is to convert the top floor into 20 safe, affordable loft apartments, she says. She expects to have the first round of apartments ready within the next 12 to 18 months.

“That’s the need right now, and it’s one step closer to closing the gap on poverty,” she says. “I take it personal the poverty issues in Youngstown.”

Currently, tenants on the second floor operate an art gallery and storage, and have been there for more than 30 years, says Dan Durkin of Mayo Realtors, who managed the sale.

“We’re giving them ample time to move out, because [Esmail’s] first effort is basically going to be that first floor,” he says. “She’s really interested in investing back into the city with these different real estate ideas.”

There are no plans to open an urgent care center in the space, Esmail says. For her, “it’s more about reinvesting into the community that we serve,” she says.

During the COVID-19 pandemic, the company provided virus screenings at its Liberty and Cortland clinics in partnership with Cornerstone CM Inc. of Poland. It also conducted drive-up testing in Campbell and Austintown. 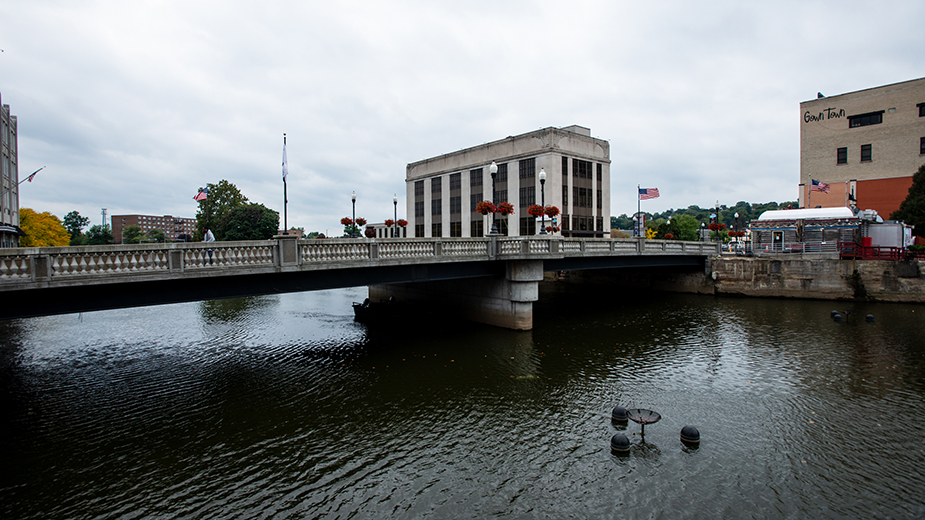 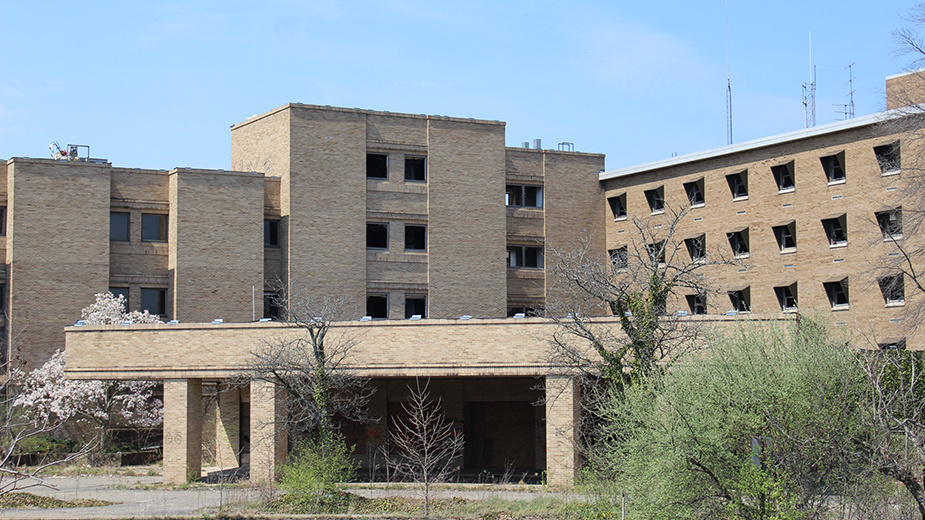