EAST LIVERPOOL, Ohio — Social media posts over the weekend have some readers wondering about the status of two economic development projects proposed for properties in the city.

First Ward City Councilman Ray Perorazio, who is up for re-election today, contacted this reporter Saturday to say the sale of the former Riverview Florist property was complete, with final paperwork to be signed that day. In a subsequent post on his Facebook campaign page, Perorazio repeated the message, although saying paperwork would be signed Monday, according to the potential buyer.

The 85 acres that encompasses the Riverview Florist property were purchased for $1.3 million by the city and annexed from Liverpool Township. In 2013, the property was transferred to the Community Improvement Corporation for development.

In June, the CIC turned down an offer from Riverview Equity LLC to purchase the property for $500,000 cash, with some members indicating they expected negotiations with the Georgia developer to continue.

Perorazio was reminded when he made the announcement Saturday that the CIC had not yet voted on a new proposal, which would be required to approve any such sale, after which both CIC President Patrick Scafide and Executive Director Bill Cowan were contacted by this reporter.

Both denied that any sales agreement had been finalized, with Scafide saying, “I can’t confirm that at all. The last I heard, we had received a counteroffer and it was in the hands of [city law director] Charles Payne. I would be the first to say we had a deal if we had a deal. We would have made a hoopla out of it. I don’t know of any deal.”

“We have done nothing that would violate the Sunshine Law (Ohio’s Open Meeting Act),” Scafied added when asked about the need to first vote on any such sale during a public meeting.

Cowan said he was not aware of any agreement which had been reviewed or approved by the CIC board, nor was he aware of any paperwork being signed in relation to the property’s sale or any verbal agreement with the potential buyer.

According to Cowan, a sales agreement was emailed to him a month ago by the potential buyer and was shared with board members and forwarded to the law director for review and comment but that he had not received the reviewed agreement back from Payne.

“I’m not sure what Ray is talking about,” Cowan said.

At Monday night’s city council meeting Perorazio addressed the issue, saying he had spoken to the potential buyer’s son earlier that day. “He’s the one who writes the checks” for the partnership, he said.

According to Perorazio, the potential buyer “was a little misinformed” and had “spoken a little soon” regarding signing papers for the property, although he stressed, “They are going to purchase the property.”

Signing the papers will “take place at a later time,” Perorazio said.

Cowan said no CIC meeting has been scheduled at this time to discuss the sales proposal.

Other social media comments also surfaced on Perorazio’s campaign page regarding plans to open two new businesses in the Little Building in the downtown, with a poster declaring a media report several weeks ago concerning those plans “wasn’t true.”

The post referred to the account of a September CIC meeting at which businessman Shaun DaVill proposed opening innovative liquid nitrogen-infused ice cream and coffee shops in the building recently purchased by Amy Faulk, for which he requested and was granted a $40,000 loan for purchase of equipment, signage and plumbing.

When contacted Monday about the post indicating the businesses were not going to materialize, Cowan said, “I have not heard anything to the contrary,” saying he had given DaVill a $40,000 check and signed all the necessary paperwork for the business loan.

While he had originally planned to open the two shops in time for the Halloween season, DaVill said there had been an electrical issue at the Little Building and he was waiting to hear from the owner about that.

DaVill said he now anticipates a February opening of his two shops, Quench by DaVill and The Loft. 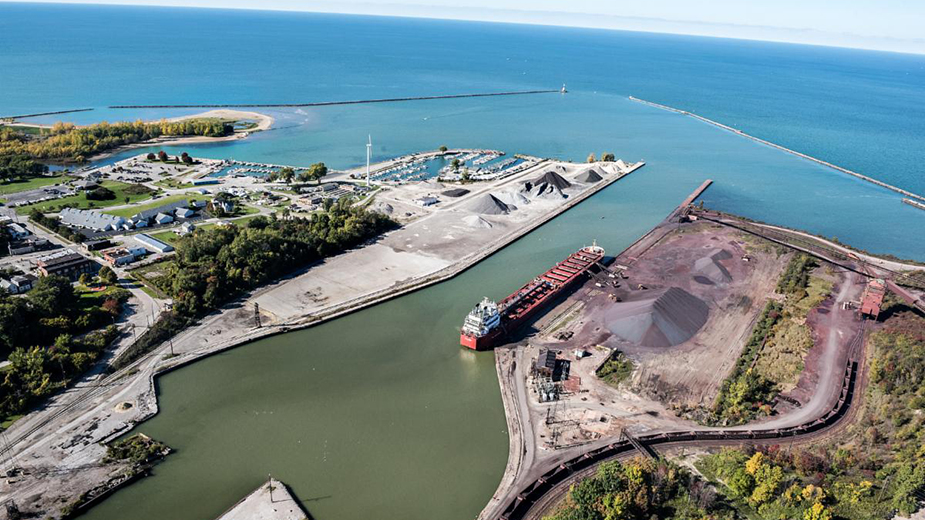 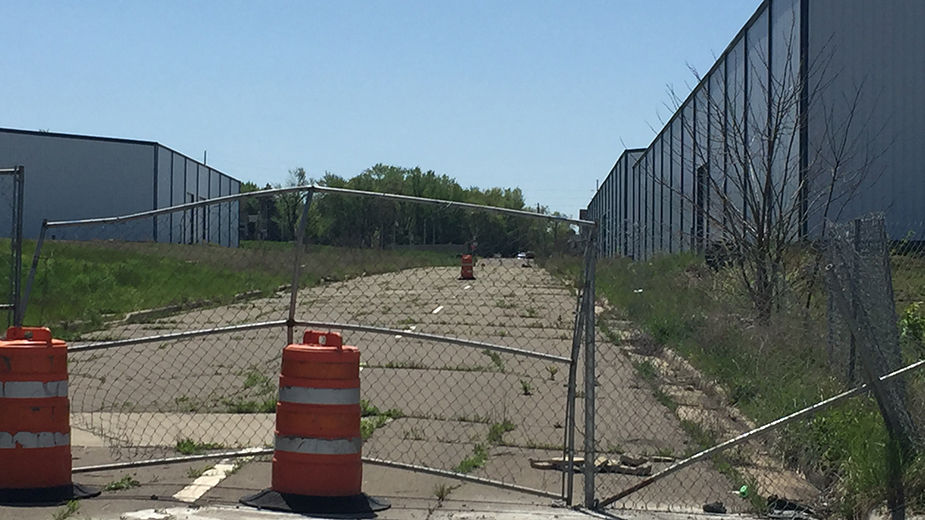 YOUNGSTOWN, Ohio – The city filed new motions in Mahoning County Common Pleas Court Tuesday in its ongoing legal battle with the developer of the ill-fated Chill-Can project. These latest flings include the city’s opposition to developer M.J. Joseph Development… 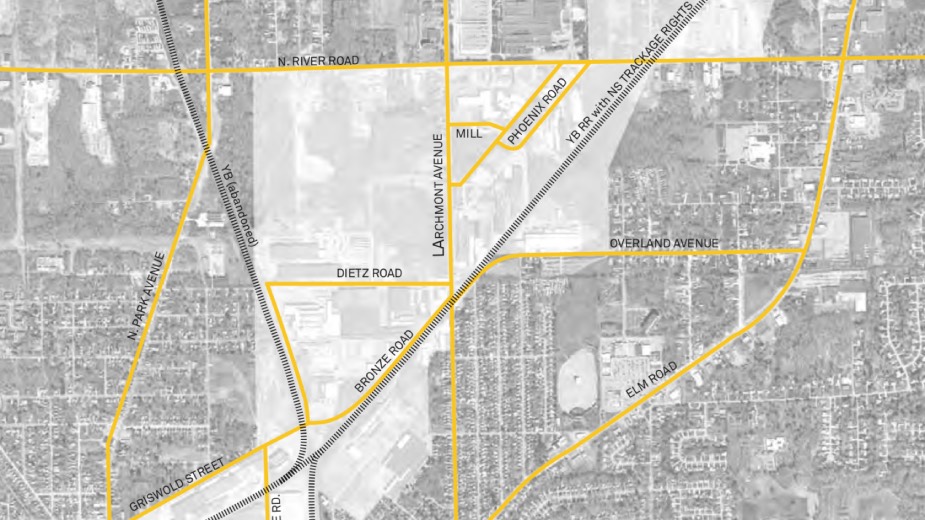 WARREN, Ohio – The U.S. Department of Commerce’s Economic Development Administration awarded a $2.7 million grant to Trumbull County for road and sewer infrastructure improvements in the Golden Triangle industrial area in the city of Warren and Howland township. The…