YOUNGSTOWN, Ohio – It was a long climb to the top but worth every step.

On Tuesday evening, the completion of a four-year, $4.1 million project to renovate the exterior of Stambaugh Auditorium and rebuild its monumental staircase was celebrated in a ceremony with elected officials, major donors, members of the construction team and Stambaugh staff.

The project involved cleaning the exterior of the 96-year-old building, adding lighting, restoring the promenade, adding a handicapped accessibility ramp and some cosmetic exterior touches. But the centerpiece was always the restoration of the monumental staircase, a project that took nearly a year to complete.

Like the building’s famed pillars along Fifth Avenue, the staircase – where Tuesday’s ceremony took place – has always been a symbol of the majestic concert hall.

In his remarks at Tuesday’s ceremony, Stambaugh president Matt Pagac spoke of the project’s importance.

In addition to being a concert hall and events center, Stambaugh is also a historical building, Pagac said. Preserving the crumbling steps was a necessity, he said, crediting the generosity of foundations, the state and donors.

After he and Mark Gasser, president of the Stambaugh board of directors, took their first look at the stairs five years ago, they realized the project was going to be a lot bigger than they anticipated. The stone and its infrastructure was too badly deteriorated to be repaired and had to be replaced.

Although they wanted to reuse the original stone, it was crumbling and could not be preserved, Pagac noted.

The piers on the sides of the stairs, and the retaining walls along the promenade were also restored, and a wheelchair ramp was added to connect the promenade to Stambaugh garden.

A flagpole on the north side of the stairs, which was part of the building’s original design, was restored. It had been removed in the 1950s, Pagac said.

The entire building was also cleaned, and lighting was installed that adds to the building’s visibility at night and can also be used in creative light shows for special events.

Gasser noted that while previous renovation projects at the hall – including the refurbishing of Christman Hall, the ballroom and the pipe organ – focused on the interior, the exterior  was always on their minds.

“We thought [the interior projects] were big until we got to this project,” Gasser said.

“This is a prized and treasured concert hall that our ancestors left to us to protect and care for,” she said. “[It’s] a beautiful monument to the arts and a sanctuary where we will carefully nurture our next generation of artists.”

Capital budget appropriations were extremely competitive this year because of the pandemic, Lepore-Hagan said. “It’s incredible that we got so many dollars out of it and it’s a tribute to this community, which pushed hard” to lobby for it, she noted.

Lepore-Hagan said she and her husband, former state Rep. Bob Hagan, live on the North Side and marvel at the building’s grandeur as they pass it every day. “It totally takes our breath away and gives us pause,” she said.

Joann Stock, Stambaugh development director, said $3.6 million has been raised for the project. “Our goal is to raise the remaining $500,000 needed for the project through the public phase of the campaign, which is in progress now.”

The capital campaign is chaired by Bill Conti, emeritus board member; and Scott Schulick, vice president of the Stambaugh board.

Major donors to the project include:

EAST LIVERPOOL, Ohio – With many thousands of Potter alumni expected to be arriving in town next week for the East Liverpool High School All Class Reunion, many projects are underway to spruce up the river city to not only… 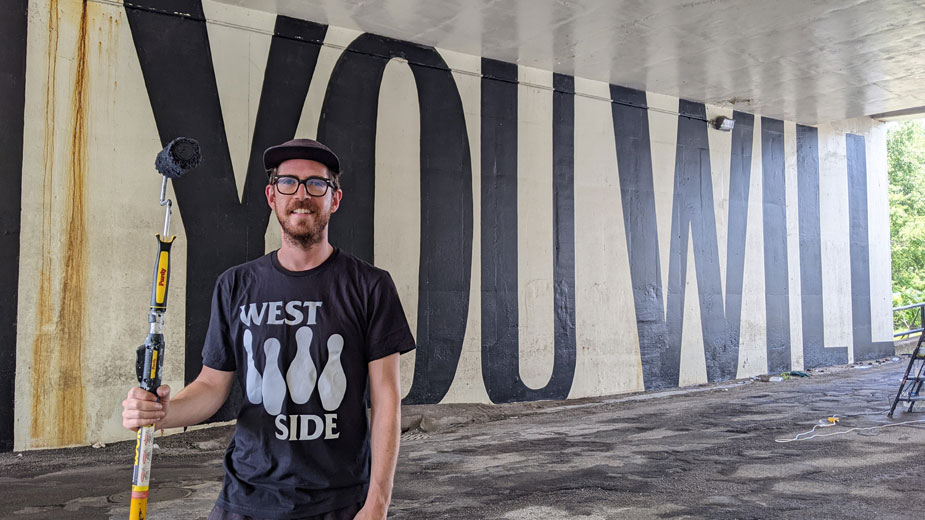