YOUNGSTOWN, Ohio – Brooklyn Butler, a sixth grader at Seaborn Elementary School in Mineral Ridge, navigates a pen-shaped soldering iron as she delicately removes a capacitor from a small circuit board.

It’s not a task normally assigned to a middle school student.  However, Butler is well ahead of others her age.

“I’m already familiar with some of it,” she said.  “My dad taught me.”

Butler was among seven students Monday participating in the first day of Summer Manufacturing Camp at the Oh Wow! The Roger & Gloria Jones Children’s Center for Science & Technology. The weeklong camp introduces young people to how science, technology, engineering and mathematics – or STEM – education plays a role in manufacturing.

Their project for the week is to build a digital clock, said Ralf Urbach, director of education at Oh Wow!  “They’re learning about microelectronics,” he said. “Today, they’re using a soldering iron to detach some of the capacitors, resistors and transistors.”

Representatives from Youngstown State University and area companies such as Ultium Cells will visit the camp to speak with the students during the week, Urbach said.

“These young ladies over a five-day period will learn all of the ins and outs of what microelectronics will and can be, the jobs they can have or what may interest them moving forward.”

Introducing STEM education to young people at an early age is vital to the manufacturing health of the country, said U.S. Sen. Sherrod Brown, D-Ohio, who paid a visit to Oh Wow to talk with the students.

Brown said he is no fan of the term “Rust Belt” to describe postindustrial communities such as the Mahoning Valley. “I’m offended by it,” he said.

Instead, the senator prefers emphasizing the innovative strides the region has made through advanced manufacturing and educational programs tied to STEM disciplines.

Brown received a dose of both Monday.  After his stop at Oh Wow, the senator toured America Makes and the Youngstown Business Incubator’s Tech Block Building No. 5, both of which are dedicated to advancing additive manufacturing.

“It so flies in the face of the misnomer of the ‘Rust Belt,’” Brown said. “There’s nothing that would suggest that around here at all.”

The senator said programs such as the Summer Manufacturing Camp – an effort spearheaded by Oh Wow, the YWCA and corporate partners – help inspire young people to get involved in manufacturing. Youngstown was the first in Ohio to develop these summer camps in 2013, and the program has since become a model for the rest of the state.

“We’ve now had more than 100 of these across the state, Youngstown’s the first,” he said.  “I think we’ve had 25 counties to do this and we’re going to continue to build, build, build.”

Early exposure to STEM education and manufacturing helps to lead students into fields that are indispensable to American manufacturing and global competitiveness, Brown added.

“We know what happened in the Valley,” Brown told reporters Monday. He said U.S. presidents from both parties – until now — supported trade agreements that resulted in manufacturing plants shutting down across the region.

A $1.2 trillion infrastructure plan President Joe Biden crafted with bipartisan support is a “good first step” in helping the U.S. gain some footing in the global economy and putting people back to work, but it just partially addresses major issues such as broadband infrastructure, child care and housing across the country.

America Makes works to accelerate the use of 3D printing among U.S. manufacturers.  The organization often connects large contractors such as Lockheed Martin or GE with smaller companies on projects, many which are related to the defense industry.

The organization has about $90 million in active projects across the country, $19 million of which involve Ohio companies. Executive Director John Wilczynski said America Makes boasts between 225 and 230 members. About 60% of these are small businesses.

Brown wondered whether this technology, coupled with responsible trade and economic policies, could encourage U.S. companies to manufacture their products domestically instead of overseas, especially in China.

“We certainly hope so,” Wilczynski said, especially in areas that can be filled in the supply chain.  “You’re not going to bring everything back.  The question is what is it that we can bring back and where does it make sense.”

Brown then toured the YBI’s Tech Block Building No. 5, a space dedicated to developing early stage companies that use additive manufacturing or produce 3D printing equipment.

“It’s kind of what we’ve been hoping for over the last decade,” Brown said. “To see what local people have been doing around here is really phenomenal.” 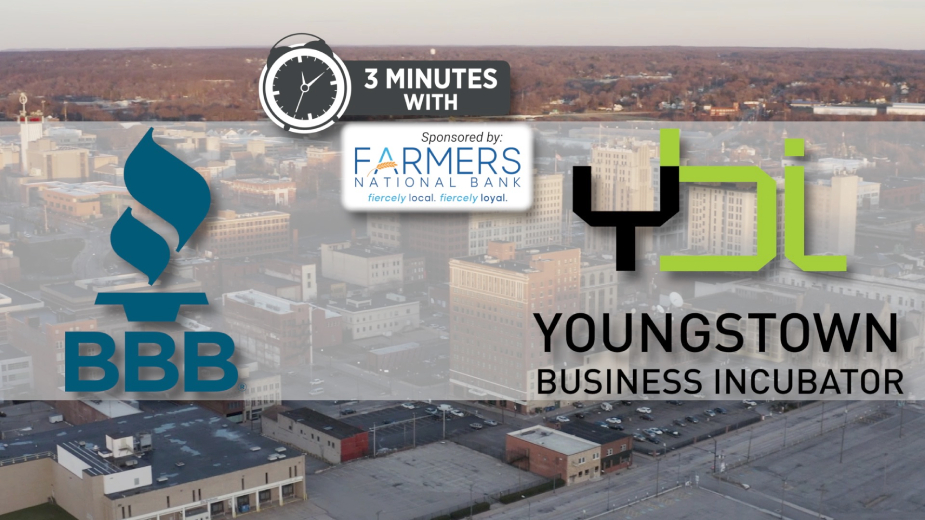 YOUNGSTOWN, Ohio — During the annual meeting of accredited businesses Thursday morning, Melissa Ames, BBB president and CEO, announced the organization’s intentions to support the Youth Entrepreneurship Program at the Youngstown Business Incubator. “This investment is going to help local… 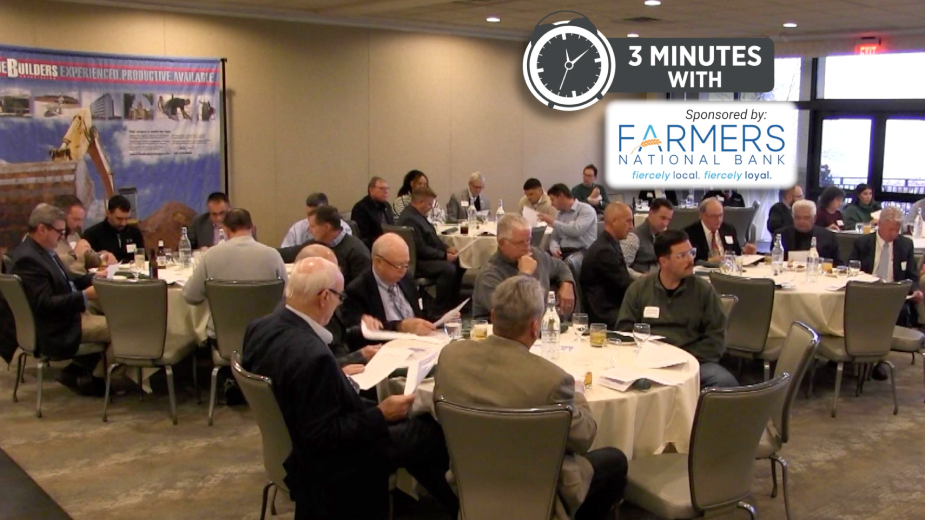 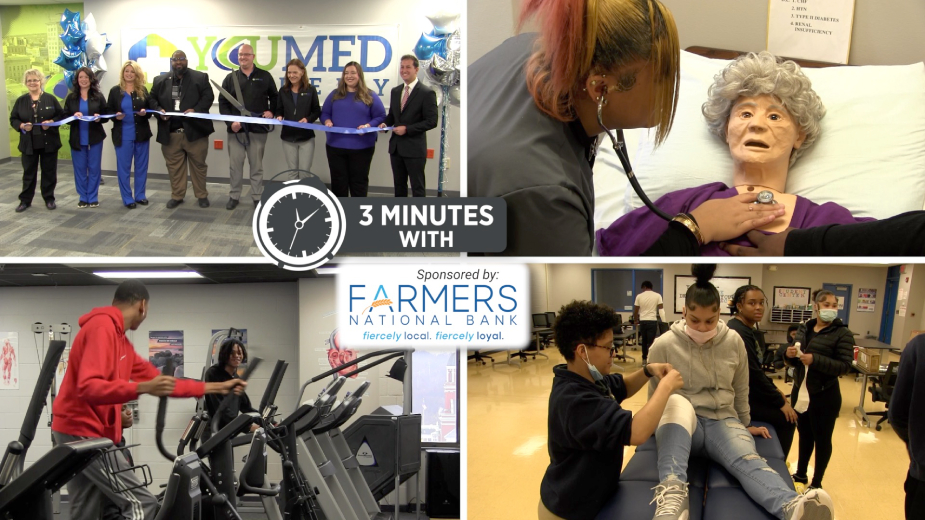