BOARDMAN, Ohio – The day before Thanksgiving at Steel Valley Brew Works turned out to be busier than Josh Langenheim anticipated.

Stainless steel cabinets that weren’t supposed to arrive until two days later were delivered earlier in the week, as well as dishes and flatware.

And coffee. Some 20,000 pounds of it was delivered and stacked near the new Diedrich 70-kilogram coffee roaster that can be seen from the Brew Works entrance facing onto the new DeBartolo Commons at the Southern Park Mall.

Langenheim, who opened seven years ago the first of what are now five StoneFruit Coffee shops, is preparing to launch his new concept in January. Steel Valley Brew Works will occupy about 12,000 square feet at the recently renovated mall site.

The Youngstown native describes himself as “a serial entrepreneur at heart.”

Following several years as a correctional officer, he took a job at a marketing company where he worked his way up to operations director and  learned the day-to-day tasks involved with operating a business.

On Sundays, when he had free time, he would roast coffee for himself and give some to family and friends. Eventually, he decided to embrace his “entrepreneurial spirit,” and open his first StoneFruit near Canfield High School.

The first year was rough, he concedes. Since then, the chain has grown to five stores, including the newest one in Cleveland.

“We just kept grinding it out, literally, and here we are today,” he says. “We often hear that there’s no opportunity in Youngstown, there’s nothing that you can do here. The problem with that is there’s opportunity, A lot of times it’s just not handed to you.”

The past two years in particular have demonstrated that there are “no unsolvable problems, just creative solutions,” Langenheim continues.

That philosophy appears to underpin his thinking when it comes to Steel Valley Brew Works, which has been in development about three years. It’s meant to push back the notion that there is “nothing to do” locally.

Langenheim says he was thinking about the concept when he learned that Washington Prime Group, the Columbus-based entity that operates the mall, was interested in a major renovation of the property. He reached out to the developer.

“I thought it was a great idea,” says Brian Gabbert, Southern Park Mall’s general manager. “Everything I’ve seen so far is just amazing.”

Langenheim emphasizes that the venue is not a brewery. “My brew works is the roasting of local coffee here,” he says. It takes “two of my loves” and merges them.

Langenheim is looking forward to the fusions that are available with coffee and alcoholic beverages. The Espresso Martini is “going to be through the roof,” he predicts. Steel Valley Brew Works will feature local beers, including Penguin City, Noble Creature, Numbers and Birdfish.

“I want this to be that hub of what amazing brewers we have here in Youngstown,” he says. “We’re not competing with local beer; it’s completely the opposite. We’re here to feature local beer.”

The venue showcases imagery that evokes the community’s heritage, including its history as a steel-making center. A flag in the roasting room was crafted from old Youngstown Fire Department hoses by Youngstown Flag Department, which repurposes discarded fire hoses.

In Langenheim’s best-case scenario, he will open in early January, depending on staffing. He estimates he will need between 50 and 70 employees to start. At first, Brew Works probably will be open from around 4 p.m. to close, but eventually he wants to open early enough to offer “a unique brunch” and breakfast sandwiches.

According to Southern Park’s Gabbert, Langenheim has been thoughtful in planning a venue not just for someone who wants to stop in for a beer but also for the entire family.

“I haven’t seen anything around here or anywhere, really, that is quite like this concept. I think people are going to embrace it,” Gabbert says.

Langenheim foresees further expansion. He is “pleasantly surprised” by the response in Cleveland to StoneFruit and has high hopes for Columbus or Pittsburgh as expansion markets.

Future growth would take place under his oversight and operation rather than through franchising the StoneFruit concept.

“I like the fact of being involved in operations,” he says. “We add a very special touch when it’s under our watch.”

Pictured at top: Josh Langenheim is founder of Steel Valley Brew Works, which will open in the Southern Park Mall. 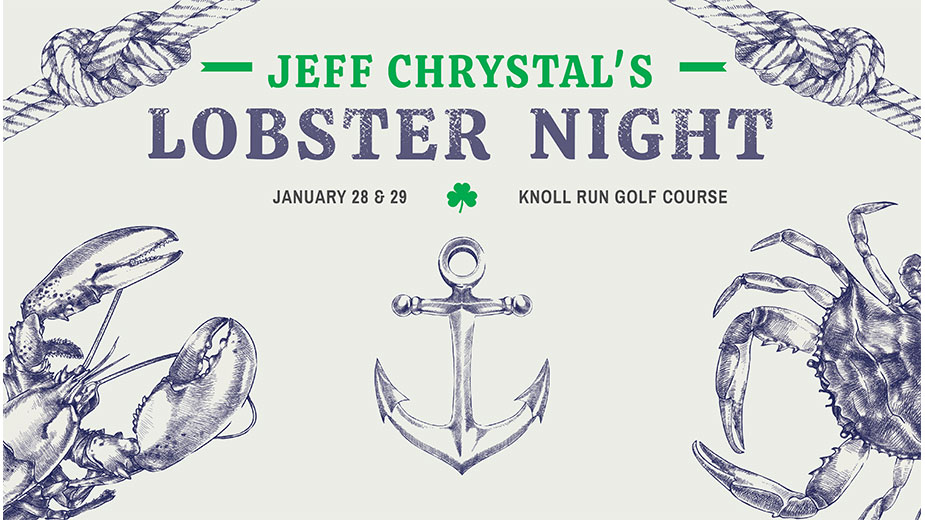 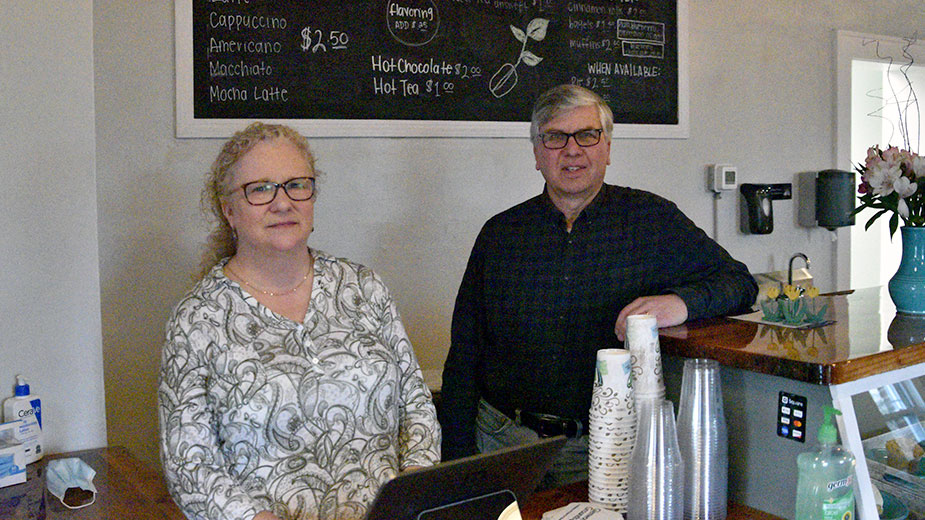 YOUNGSTOWN, Ohio — Standing narrow and tall near a busy intersection in Youngstown, Glenwood Grounds Café will celebrate its grand opening Saturday. Located at 2906 Glenwood Ave., Glenwood Grounds has been open for about a month. Built in 1925, the… 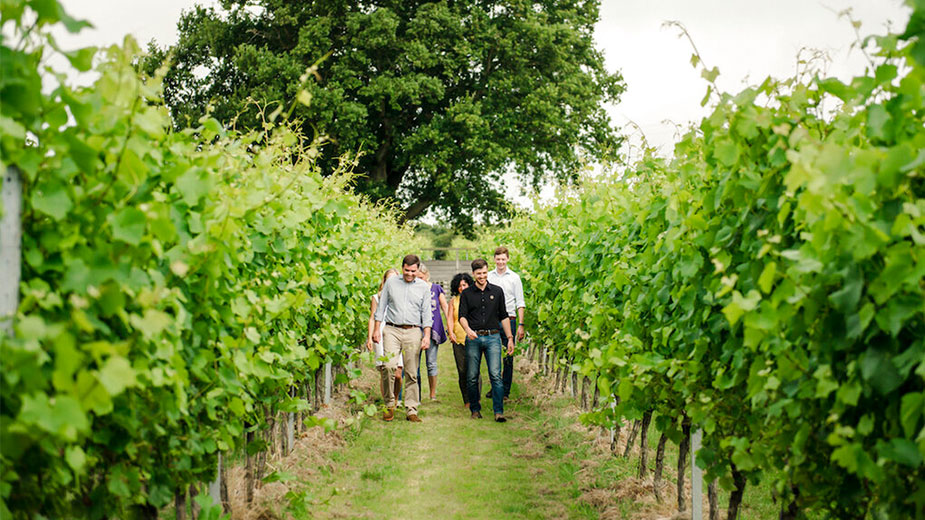 By LOUISE DIXON: Associated Press LONDON — English sparkling wine has been gaining prestige in recent years, with some experts comparing it to Champagne in taste and quality. Globally, the sector is still relatively small: IWSR Drinks Market Analysis reports…