Zachary Bush, a senior at United High School in Hanoverton, spends his days at the Columbiana County Career and Technical Center in its precision machining and manufacturing program. As classes allow, he also works as one of two machinists at Salem Welding & Supply.

Bush prefers to work with his hands and enjoys putting what he learns at CCCTC into practice, he says. The skilled trades were a natural fit for Bush, whose grandfather and father worked as an engineer and machinist, respectively.

“I’d much rather be standing up doing something than sitting in a classroom taking classes that I’m not going to use,” he says. “Especially being 18 years old. Some of my buddies don’t even have jobs yet and I’m making a future for myself already.” 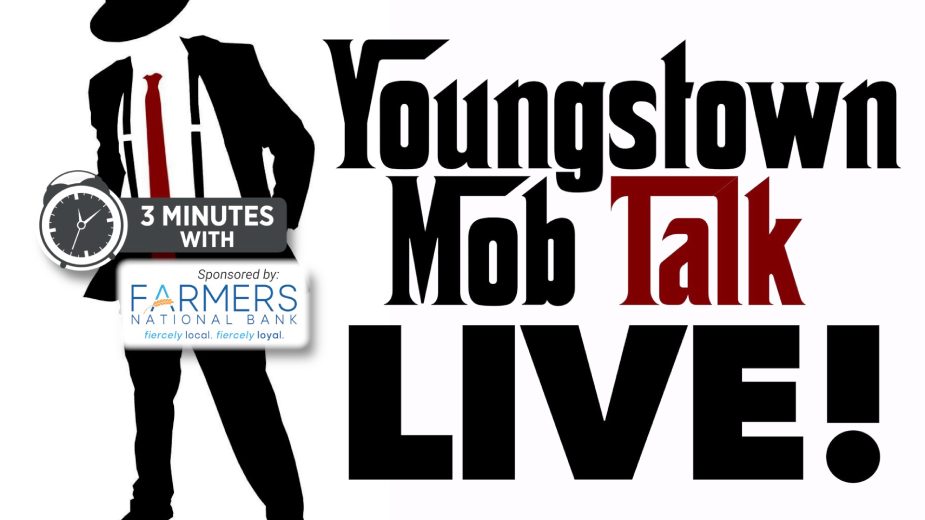 YOUNGSTOWN, Ohio – Youngstown’s mafia heyday – always a popular subject – has hit new levels of interest in recent months. The “Crooked City” podcast started it. The Youngstown Mob Facebook group, which has more than 28,000 members, and the… 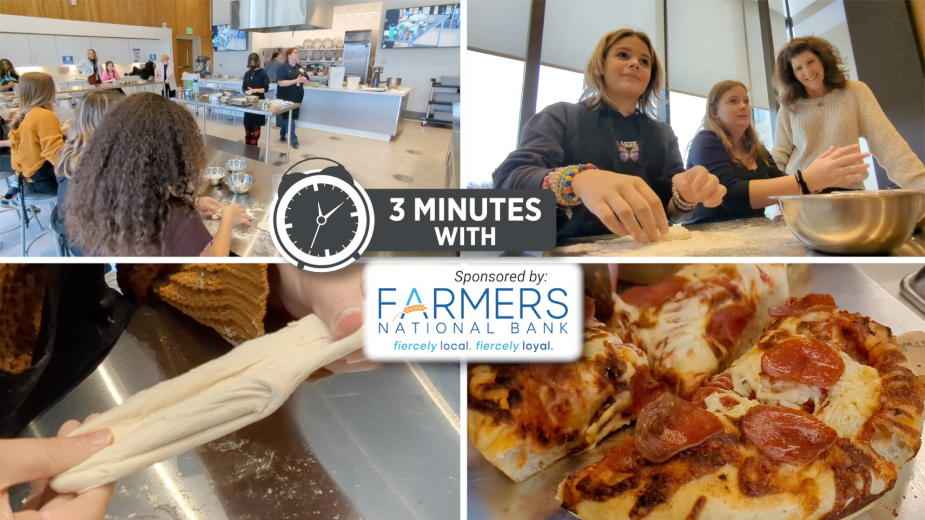 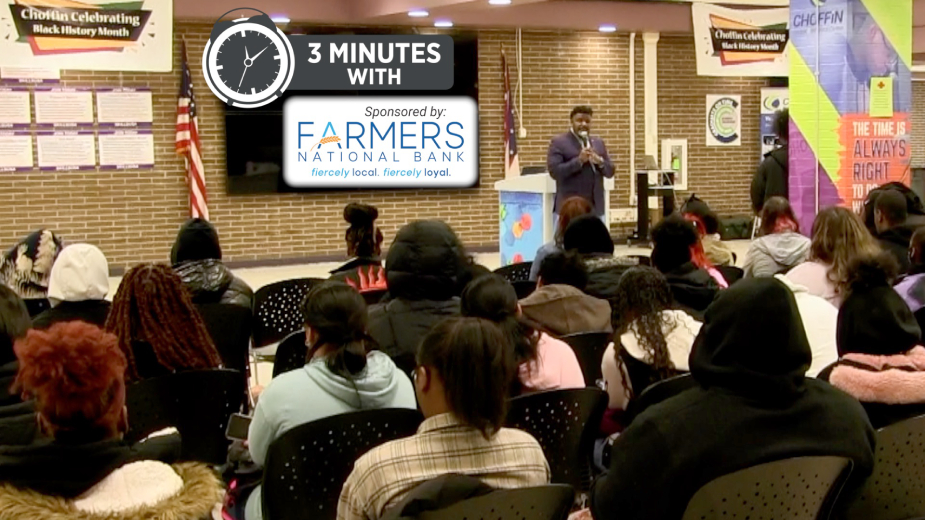