YOUNGSTOWN, Ohio – Students, faculty, and community supporters will gather at the steps of Youngstown State University’s Tod Hall Wednesday at 9:30 a.m. to deliver a petition and letters of support to retain Professor Jacob Labendz and save the Center for Judaic and Holocaust Studies.

In November, nine full-time faculty members “in thriving academic programs” received emails informing them that their contracts would not be renewed for the 2022-2023 academic year, according to a news release distributed Tuesday by the YSU chapter of the Ohio Education Association.

Labendz, a professor of history and Jewish Studies and director of the Center for Judaic and Holocaust Studies at YSU, was among those faculty whose contracts were not renewed. Though the university claims Labendz’s non-reappointment does not guarantee the closing of the CJHS, there are no other professors at YSU who are qualified to run it, according to the release.

“The failure to renew Dr. Labendz’s contract not only deprives present and future YSU students of the opportunity to learn from a brilliant scholar, but it also places the future of the CJHS in serious jeopardy,” said YSU alumna Alexis Heldreth. “We seek what the community clearly mandates, Dr. Labendz’s safe future at YSU and a commitment to full-time tenure or tenure track academic leadership of the Center.”

The petition includes signatures from more than 850 students, alumni, fellow academics, and supporters from across the world, the release says. In addition to this, the students will deliver letters of support from professional societies such as the American Historical Association, the Ohio Academy of History, as well as a organizations such as the Islamic Society of Greater Youngstown and the Youngstown Area Jewish Federation.

Leaders of the Islamic Society and the Jewish Federation say the Center for Judaic and Holocaust Studies is an essential resource to combating hate in society.

“The study of the historical lessons of the Holocaust is equally as crucial. During these perilous, polarized times, where we are seeing a substantial uptick in antisemitism, Islamophobia, and political misappropriation of Holocaust history, it is more vital now than ever that a pedagogically qualified historian be present on campus to teach about and direct programming on this material. Because Dr. Labendz is the only current YSU professor who is qualified to teach Judaic and Holocaust studies, and because of the administration’s apparent decision to shrink the footprint of history education at the University, any future efforts to present Judaic/Holocaust opportunities, without an appropriate scholar as a full-time member of the faculty, will dilute the impact of this education to the point that it is rendered meaningless. The history of the Holocaust matters and cannot be forgotten,” the letter reads.

The Mahoning Valley, like many parts of the United States, witnessed a rise in anti-Semitic and white nationalist threats in recent years. On Nov. 15, 2021 the Center received a bomb threat. In 2019, a white nationalist from New Middletown made a video threatening the Youngstown Jewish Community. 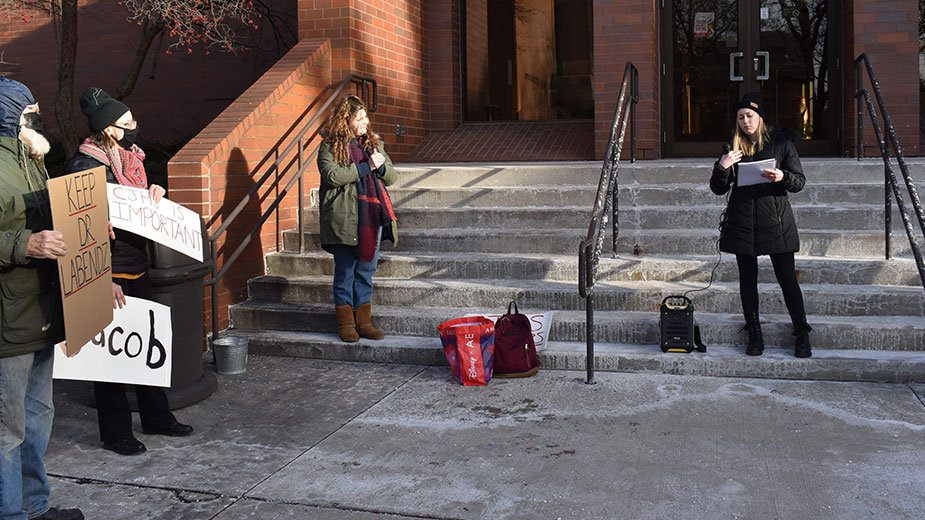 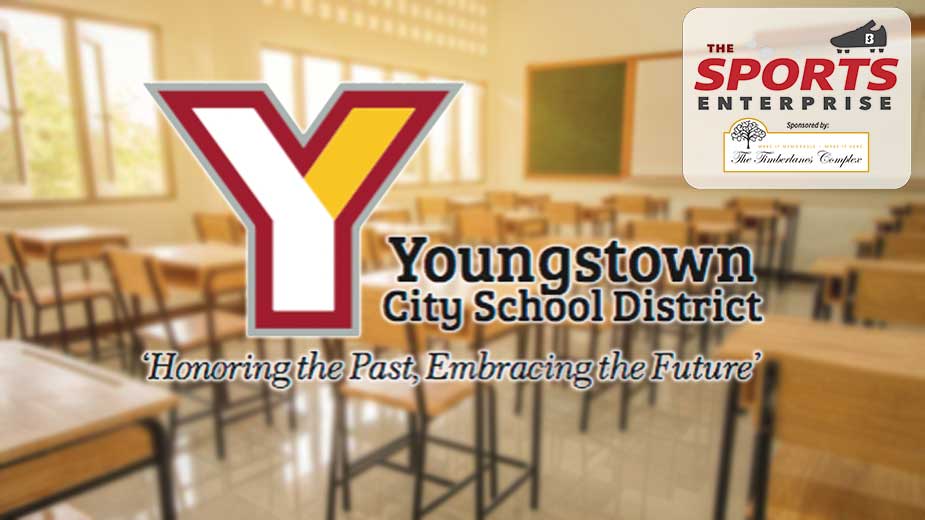 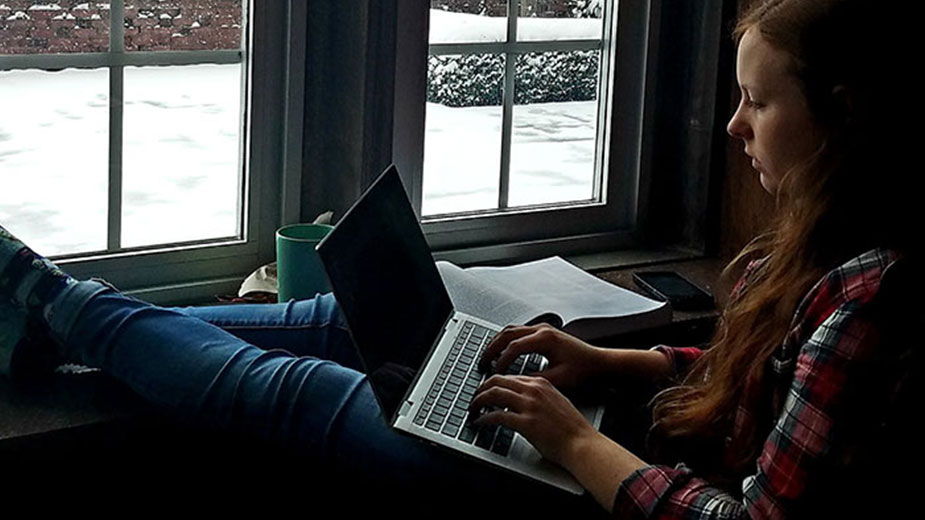 GROVE CITY, Pa. — This summer, Grove City College will roll out its new Master of Business Administration and online Master of Science in Business Analytics programs. The online MBA program complements the business analytics program and provides value and…