YOUNGSTOWN, Ohio — According to a survey of greater than 2,800 women, they consider themselves to be moderate sports fans as 87% watched or followed one or more events in the past year with 38% attending at least a game.

Sports teams and leagues need to rethink how they market themselves to women, says Chris Knoester, co-author of the study and associate professor of sociology at Ohio State.

“There’s an opportunity for sports teams and leagues to increase their efforts to satisfy the interests of women who self-identify as rather passionate sports fans, but do not consume a lot of sports,” he says.

The American Population Panel survey was run by Ohio State’s Center for Human Resource Research participants who answered questions between the fall of 2018 and spring of 2019. Among women who followed sports for more than six months of the year, 29% watched or kept track of the sport during each of those months, and 87% kept tabs for at least one month.

Overall, women attended about three sporting events over the previous year, with 38% of those surveyed saying they attended at least one contest and 4% going to 24 or more events.

There’s a modest link between how much women identify as sports fans and how often they consume sports. Frances Sutton, lead author of the study and doctoral student in anthropology at Ohio State, says the finding supports the work of other scholars of women’s sports fandom.

“Sports is commonly assumed to be a masculine activity,” she says. “Women are not always made to feel comfortable or welcome in sporting environments, such as stadiums or sports bars, which may be one reason they are less likely to attend.”

Knoester says women have more family responsibilities than men, giving them less time to enjoy sporting activities. However, the study shows women with children living at home participated in higher-than-average sports consumption because their offspring participated in various activities.

“Women don’t always consume sports in the context of being fans,” Knoester said. “Women may disproportionately consume sport to build relationships with their family, but not necessarily self-identify as sports fans because of this.”

Women who participated in youth sports, had sports fanatical parents and like-minded friends, were likely to attend more athletic events. Knoester adds sports organizations should invest and encourage girls’ involvement to nurture their consumption and fandom.

“It seems wise to start by simply asking women what they want from sport, rather than making assumptions based on gender stereotypes,” he said.

Photo by Jimmy Conover on Unsplash 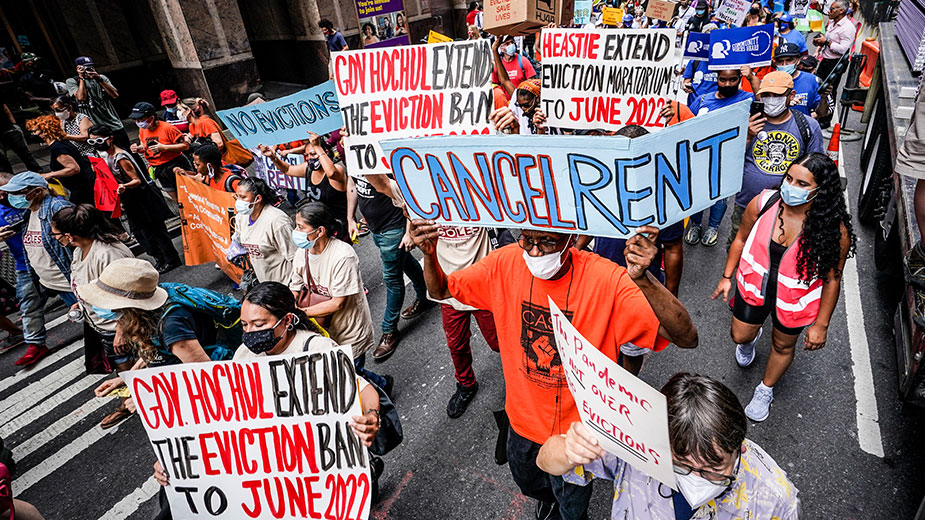 By CHRISTOPHER RUGABER AP Economics WriterWASHINGTON (AP) — Inflation jumped at its fastest pace in nearly 40 years last month, a 7% spike from a year earlier that is increasing household expenses, eating into wage gains and heaping pressure on… 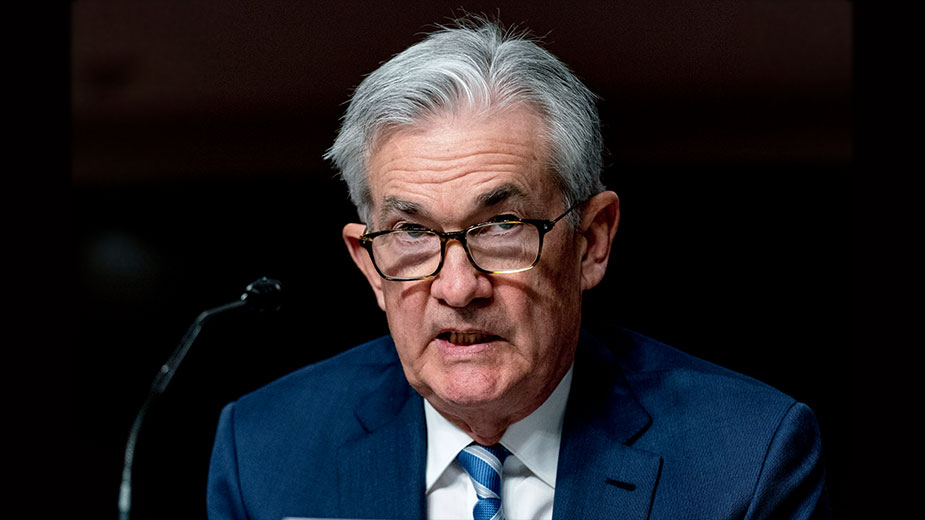 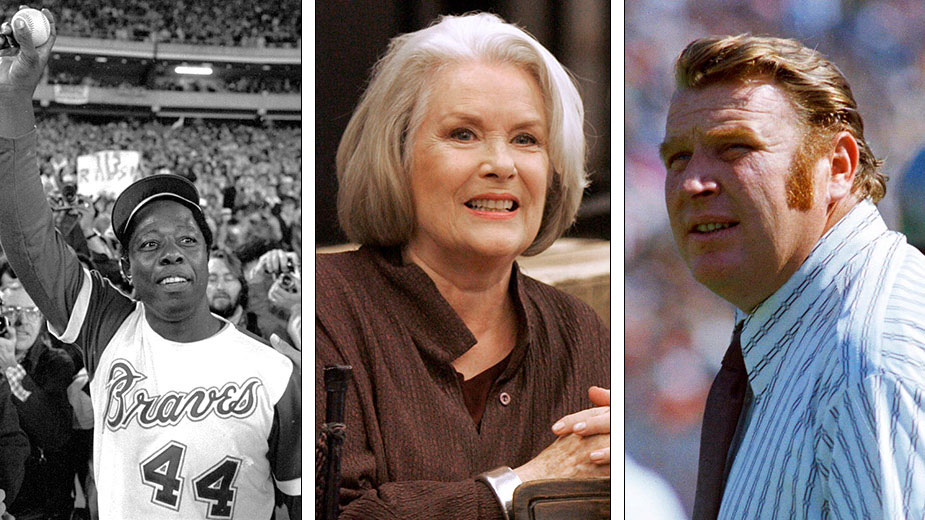 In Memoriam: Influential People Who Died in 2021

By Bernard McGhee: Associated PressThey both carved out sterling reputations as military and political leaders over years of public service. But both also saw their legacies tarnished by their actions in the long, bloody war in Iraq. Former Secretary of…