Suspense Film Is Being Shot in Youngstown Area

YOUNGSTOWN, Ohio — “Among the Ashes,” a thriller starring Denise Richards and Richard Gunn, is being filmed in the Youngstown area this week.

Shooting began last week at several undisclosed locations and is expected to wrap in the middle of next week, said Cindy Castro DiRusso of Canfield, producer and spokesperson.

The movie was written by Stuart Altman, who is also the director. Its release is expected in the fall of 2022, DiRusso said, adding it’s too soon to say where viewers will be able to watch it.

Filming was originally scheduled for 2020 but was delayed because of the pandemic. Funding was raised entirely from private sources, said DiRusso. She declined to disclose the budget.

“Among the Ashes” is about a wealthy businessman who hides a terrible secret in the attic of his home, according to the film’s synopsis. When a young, female housekeeper threatens to expose him, she soon realizes that her actions may come with deadly consequences.

Richards and Gunn play the roles of Kit and Preston Ash in the film.

Her extensive TV credits include “The Bold and the Beautiful,” “Vanity” and “Two and a Half Men.”

Richards was married to actor Charlie Sheen from 2002 to 2006. They have two children.

Pictured at top: Denise Richards in “Among the Ashes.” 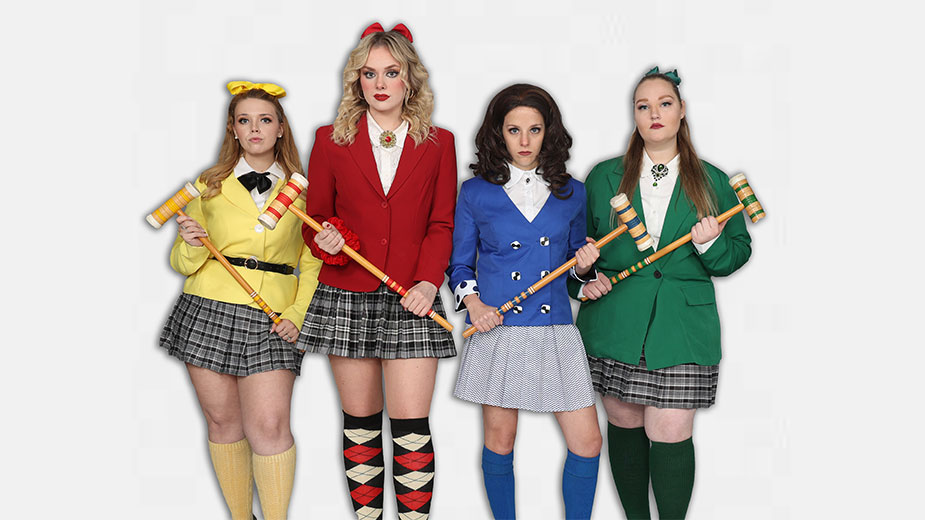 YOUNGSTOWN, Ohio – Millennial Theatre Company has added a performance of “Heathers: The Musical” to meet the demand for tickets.The additional show will be at 7:30 p.m. Sunday, Jan. 23, at Hopewell Theatre, 702 Mahoning Ave. The two remaining regularly scheduled performances… 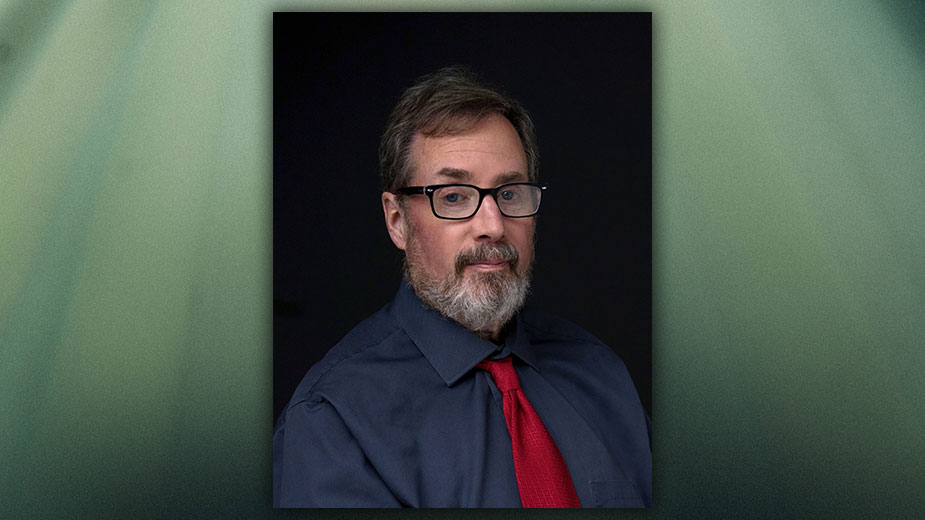 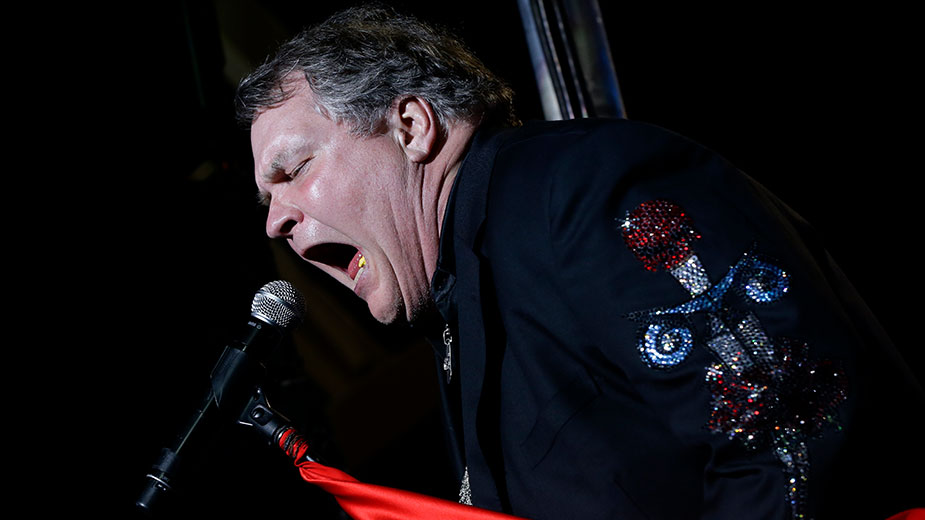 Meat Loaf, ‘Bat Out of Hell’ Rock Superstar, Dies at 74

By HILLEL ITALIE AP National WriterNEW YORK (AP) — Meat Loaf, the heavyweight rock superstar loved by millions for his “Bat Out of Hell” album and for such theatrical, dark-hearted anthems as “Paradise By the Dashboard Light,” “Two Out of…