YOUNGSTOWN, Ohio – Suzie’s Dogs and Drafts will permanently close its current downtown location on the Phelps Street pedestrian corridor and reopen later this year in a new location just around the corner.

The former Rhine Haus Bier Hall, which is adjacent to Suzie’s and included an ax-throwing cage, had previously closed. Rinehart also owned Rhine Haus, which is connected to Suzie’s by an interior door that enabled patrons to walk between the two establishments without going outside.

The kitchen at O’Donold’s, which offered burgers and some Irish specialties, never reopened after the pandemic.

The Suzie’s staff will take over the O’Donold’s kitchen and will offer the same hot dog-based menu at both O’Donold’s and the new Suzie’s location on the second floor, when it opens.

Rinehart said his decision was based on a desire to consolidate his businesses. The longtime downtown businessman said he had heart surgery last year and wants to reduce his workload.

His lease for the Suzie’s-Rhine Haus space expires this month. The building is owned by Downtown Enterprise LLC. Anthony Parker of Austintown is listed as statutory agent of Downtown Enterprise, according to documents filed with the Ohio Secretary of State’s Office.

Suzie’s Dogs and Drafts opened in 2014 and quickly became known for its hot dog menu, which includes dozens of optional toppings that customers select from a checklist. It also featured live music on weekends.

The Downtown Suzie’s was open only on weekends since the pandemic.

Rinehart opened a second Suzie’s location at 1393 Boardman Canfield Road in Boardman in 2017, which will remain open.

Furnishings and equipment from Suzie’s will be sold at a public auction Jan. 28. Information will be posted later this week on Suzie’s Facebook page.

A pop-up breakfast restaurant called BYOB (Build Your Own Breakfast) has been operating inside Rhine Haus most mornings for the past year. It uses Suzie’s kitchen under a rental agreement.

BYOB will move into the O’Donold’s after Suzie’s closes. “We are moving with them,” said owner Ashley Duck.

Rinehart confirmed that after this week, BYOB will offer breakfast and brunch for takeout and dine-in out of O’Donold’s.

Pictured at top: Suzie’s Dogs and Drafts and the former Rhine Haus. 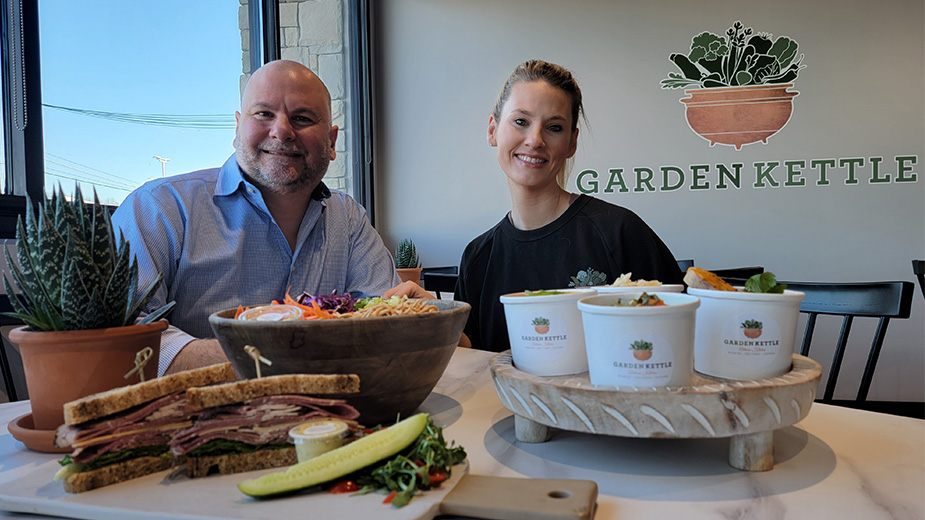