The Debate Continues Into the Suburbs

So that was an interesting Presidential debate…am I right? Like many of you, I sat, watching, hoping that policy and ideals would be discussed, lending insight into the stance for both individuals. But it is 2020…what was I thinking? The chaotic first Presidential debate was very fitting for this year we are having.

Personally, I was hoping the two candidates read my last article and would address their stances on how the Affirmatively Furthering Fair Housing (AFFH) would impact our communities, a topic I unbiasedly brought to your attention with the last column. Whether you are blue or red, the reality is that in the upcoming election, our great suburban neighborhoods have become targeted for change by some social reformers.

If you need a refresher, go back to my previous column and read about how we got to where we are. Go ahead….I’ll wait.

So what does this all mean? From my perspective, reenacting AFFH would have a negative impact on our neighborhoods.

If reenacted, AFFH could bring an end to single-family zoning (IE: a single family home) creating “little downtowns” in the suburbs. While this sounds “cool” to the younger, millennial constituents, by doing this, suburbs could lose the ability to govern themselves, bringing an end to local control and the end to YOUR freedom of choice in how YOU choose to live. It could also mean lower home property values, impacting the value of the biggest asset of most Americans.  Lastly, at a time when a pandemic is having many rethink mass, city living due to safe social distancing recommendations, AFFH would eradicate your choice of a responsible, safe, alternative lifestyle a suburban setting offers during this pandemic scare.

Swallowed Up by City Life

Another byproduct of this extension of the AFFH is the expansion of city control over the suburbs. Suburbs could not only lose their independence, but their tax dollars as well. Suburban schools, safety forces, and infrastructure could suffer as a portion of tax dollars would likely be redirected toward cities. Single family neighborhoods could be replaced with high-density, low-income/affordable housing as suburbs are forced to rely on HUD grants and their mandates to survive.

While the grants given to suburbs for development would be restricted unless they build what they are told to build, restrictions will even extend to transportation funding. Grants to build and repair our highways and roads could be held up if suburbs do not comply, not only deteriorating our infrastructure, but creating small, satellite cities relying on mass transportation instead of the suburbs you live in now. All of this promoting mass living and transportation over freedom and solidarity in your homes or vehicles.Our suburbs are a perfect example of the beauty that is America, offering all people the freedom to choose where and how they live, as well as the people who govern them. Now, that freedom – like so many others – are looking to be reimagined. Educate yourself on all of the issues that are at stake during this election and realize that your vote matters. 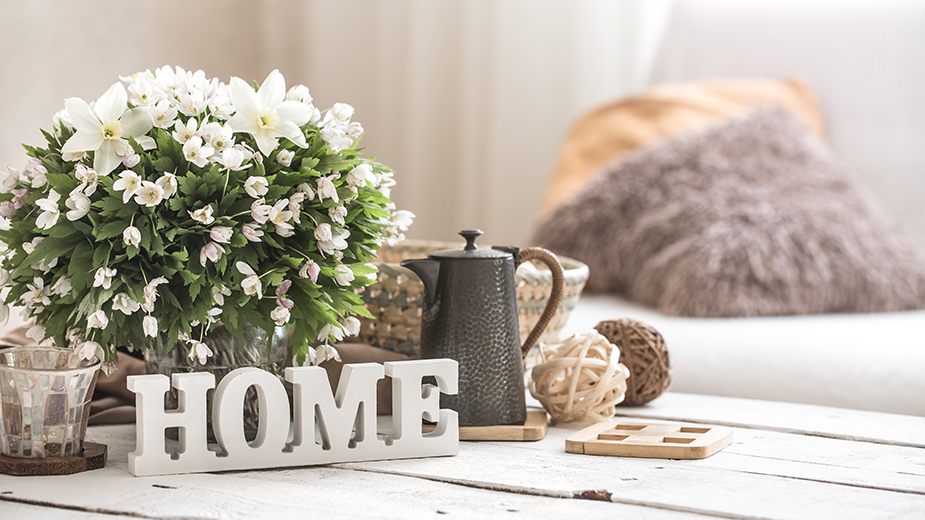 By Patrick Burgan YOUNGSTOWN, Ohio – I’ve been doing this a long time, and even I have to say the housing market is crazy, even for me. Regardless of who you talk to, people will tell you that the biggest… 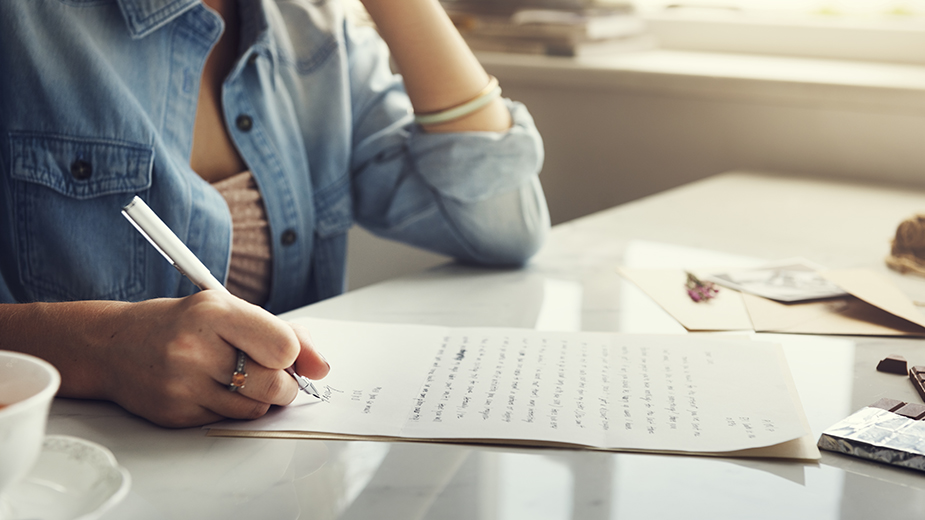 Love Letters Could Break Your Heart and the Deal

By Patrick Burgan Buyers are always looking for a way to connect with a seller, especially in today’s market where bidding wars are happening with almost every home as soon as it goes on the market.  From Facebook connections to six…

By Patrick BurganFifteen years ago the housing market crashed, causing a worldwide recession.  While that history is in our not-so-distant past, many are viewing our current market conditions as a reason to push the panic button. Above list price sales, new…