YOUNGSTOWN, Ohio – Despite what some might say, designing an investment portfolio that maximizes return while minimizing risk ain’t easy.

Constructing a portfolio of interrelated assets designed to correlate in different is complicated, particularly when you’re trying to prepare yourself for the unknowable future.  Enter all the complexities of human emotions into those decisions?  Well, that’s where it really gets messy.

Humans are emotional beings.  Difficult market environments elevate these emotions, and with come certain biases.  I like to tell our clients that it’s always OK to feel emotions about markets and their money, and that I’m human too and feel the same emotions they do. We just don’t want to act on them.  Psychologists have won Nobel prizes for their research on a human’s economic decision-making during periods of uncertainty and the perils of such.  When a person who has built up their IRA balance is also the one responsible for making investment decisions under the weight of their own life’s work, the psyche can naturally cloud one’s decisions with all sorts of emotion and bias.  It makes complete sense that a retirement-aged person would instinctively want to pull their money out of tumultuous markets when you realize that person likely saved and sacrificed for decades to have accumulated that money.  Even if that person likely knows, academically, that a “cash out” decision is highly unlikely to have a favorable result, the temptation remains.

One common bias that emerges when market tides turn is referred to as Anchoring Bias.  This exists when people rely too much on pre-existing information, like the price you initially bought a stock at.  Some of the most popular stocks of the pandemic era have seen very large decreases in value in 2022, but human nature won’t let us easily shake that off. At one point, we felt like that stock was worth much more and maybe, just maybe, it will once again get back to that value.  Maybe it will, but company strategies and macroeconomic events that impact valuations change rapidly, rendering the old news used to make the initial purchase far less relevant.  Statistically, the reality is that many stocks may not return to previous values and the opportunity cost of missing recoveries in other investments because you’re anchored is quite high.

You’ve probably heard the saying ‘don’t confuse genius with a bull market’ before?  Well, prior success in portfolios can lead to Overconfidence Bias, the tendency to hold false and misleading assessment of skills.  The curbs of Wall Street are littered with previously anointed prophets who nailed a few calls only to start believing in their own immortality and it only takes one big, bad bet to throw one’s financial life off course.  Overconfidence Bias’ close relative, Self-Serving Bias, is one’s tendency to attribute good outcomes to their own skill and bad outcomes to poor luck.  These folks may also be your friends who seem to always win AND get their rooms comp’d on their trips to Vegas.  This bias can blind investors from actually understanding what their true rate of return is.  After all, when a self-managed portfolio fails, it a personal failure.  That can be difficult to face and some may choose to avoid it a rationalize it away.

These and several other biases (e.g, Hindsight Bias, the Narrative Fallacy, Herding Mentality and more) have been studied and are taught in Finance Schools around the country. Behavioral Finance is a component of the CFP (Financial Planners) and CFA (Portfolio Builders) curriculum.  Professional portfolio managers know, understand and actively work to remove themselves from situations that can create these biases.  If you’re managing your own portfolio, you’ll want to as well. 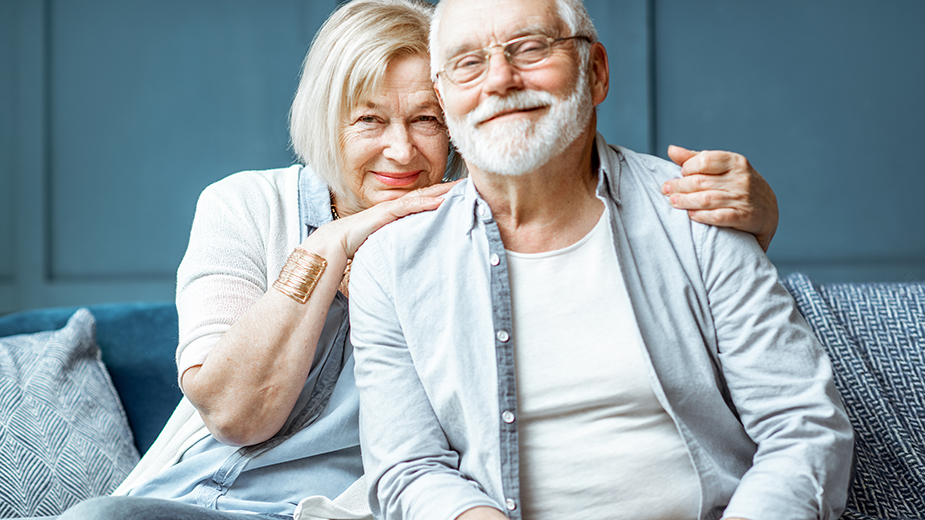 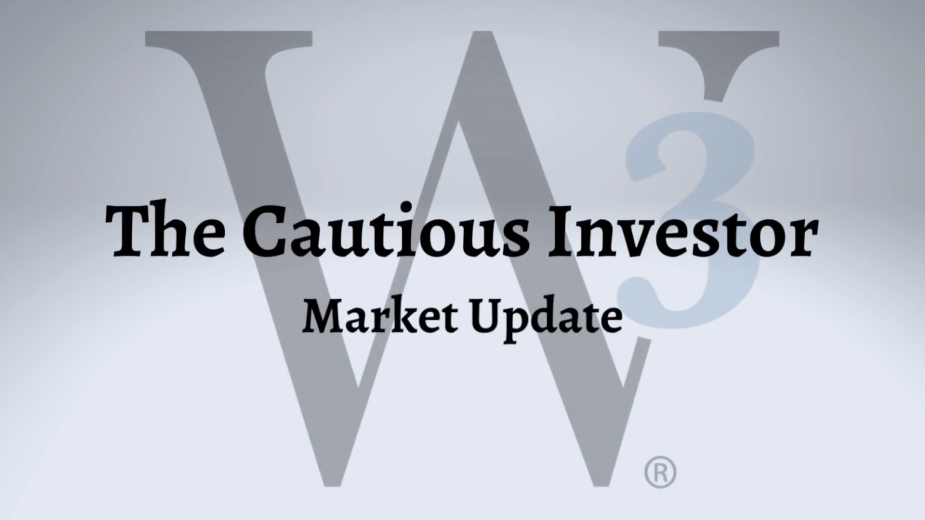 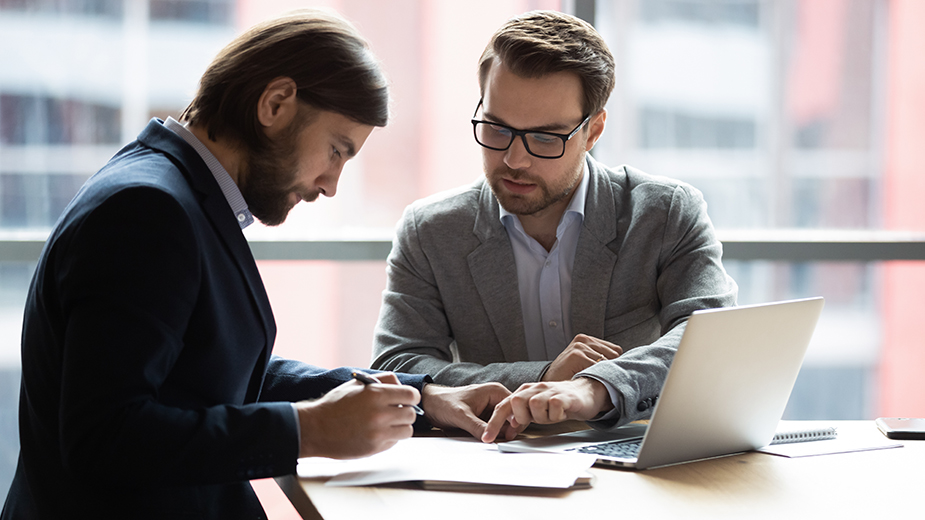 Are Roth Conversions Right for You?

By Ryan Glinn, CFP®, MBA, CLTC®W3 Wealth Management YOUNGSTOWN, Ohio – The volatile stock market of 2022 has triggered many Roth conversion articles. The theory here is that converting Traditional IRA dollars to Roth IRA dollars when the market is…