The Fight for Upgrades And Replacements

Computers and servers have a life-span of about five years. That’s an industry-accepted standard, not just my opinion, and some IT companies force their clients to adhere to an even more aggressive lifecycle (such as three years).

I find that to be a little ridiculous, not to mention expensive, so we stick to the five-year number. And whenever I tell a business they need to update their computers, without fail, out comes the car analogy. “But I’ve had my car for 15 years!” or “There are classic cars from the ’50s still on the road!”

It varies each time but the underlying theme is the same: “It’s working fine. Why can’t I just run it until it dies?”

As business owners, we’re keen on getting the maximum return on investment, so I understand the sentiment, but a computer is obviously very different from a car. Let’s dispense with the analogies that don’t really work and talk about why upgrading is so important.

While I can’t make a case that any one component of a computer is more important than another, the one most prone to failure is also what stores all your data: your hard drive.

Traditional hard disk drives (HDDs) operate like a record player.It’s a small box and inside are spinning disks stacked on top of one another (the record), and there’s an arm that moves across the disks looking for information (the needle).

It’s all very mechanical and the motors and other parts that drive all this movement are typically only rated for about 50,000 hours of continuous use, or just shy of six years.

More modern solid-state drives (SSDs), which are more like a USB thumb drive than a record player, have a fixed (although a very high) number of reads and writes before the flash memory inside starts to degrade and eventually stops working.

The looming risk of a crash and the downtime and data loss that come with it typically outweigh any benefits to keeping an aging piece of hardware around.

You can upgrade and replace parts over time so long as you can find a supply of compatible hardware but eventually you reach a point where the costs become counterproductive and all the while you’ve missed out on newer, faster technology.

Thus, we try to upgrade hardware on a schedule to get ahead of these types of issues.

Updates close security holes that can be exploited by hackers or viruses, provide enhancements that increase performance, increase security or add new features, and ensure compatibility with new hardware and other pieces of software.

Like it or not, software is always moving forward and, in many ways, outpaces innovations in hardware. In my experience, I think software is ultimately the bigger driver of computer and server replacements.

So, to those who try to prevent change and keep what they have working, it really breaks down into three simple scenarios:

A.) You can keep your old software running on old hardware in which case you risk unexpected hardware failure, open major security holes from the lack of updates, suffer incompatibility between your aging software and the rest of the world (which includes your customers, vendors or business partners), and miss out on speed or other improvements that come with new technology.

B.) You can try running new software on old hardware. Setting aside the fact that any future update could make it incompatible with the old hardware overnight, you’re going to get painfully slow speeds that will only get worse over time as the software is updated and written with new hardware in mind and you still run the risk of unexpected hardware failure.

C.) Trying to run old software on new hardware. Assuming you can get it to work in the first place (and it often won’t) you also, again, risk security holes; incompatibility with other software, with vendors, with clients; and miss out on improvements and new developments.

If all of this sounds exhausting, that’s because it is. There are no benefits to fighting change as vehemently as I sometimes see businesses fight. The time, labor, opportunity costs, inefficiency and risks outweigh whatever short-term savings they think they’ll get and the longer they wait, the harder (and more expensive) it is when they’re inevitably forced to finally change.

Jan. 14 marks the end of support for Windows 7. If you don’t have a plan in place to upgrade to Windows 10 and swap out aging hardware, you need to get one – for all the reasons I mentioned above. And if you dismissed the idea previously, hopefully I’ve convinced you to take a second look. Work with an IT consultant to plan and budget for these upgrades and use it as an opportunity to invest in the continued success of your business. 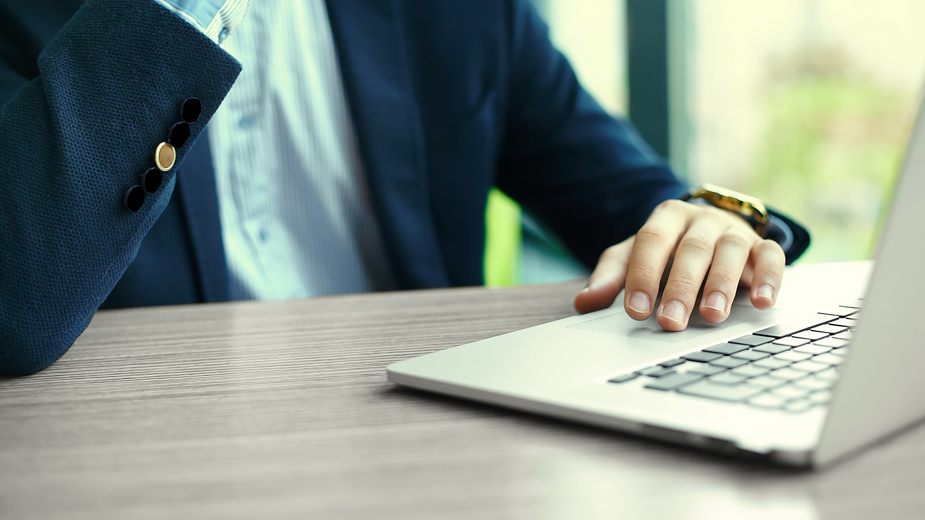 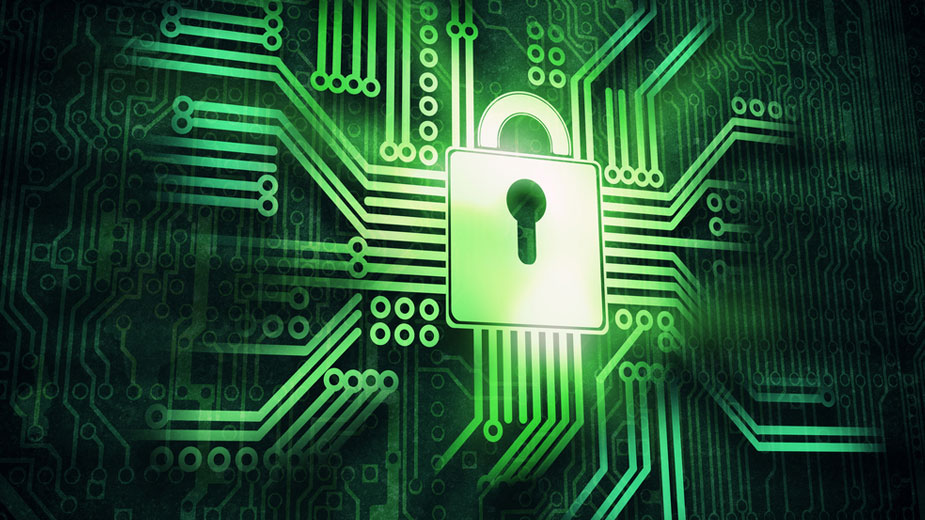 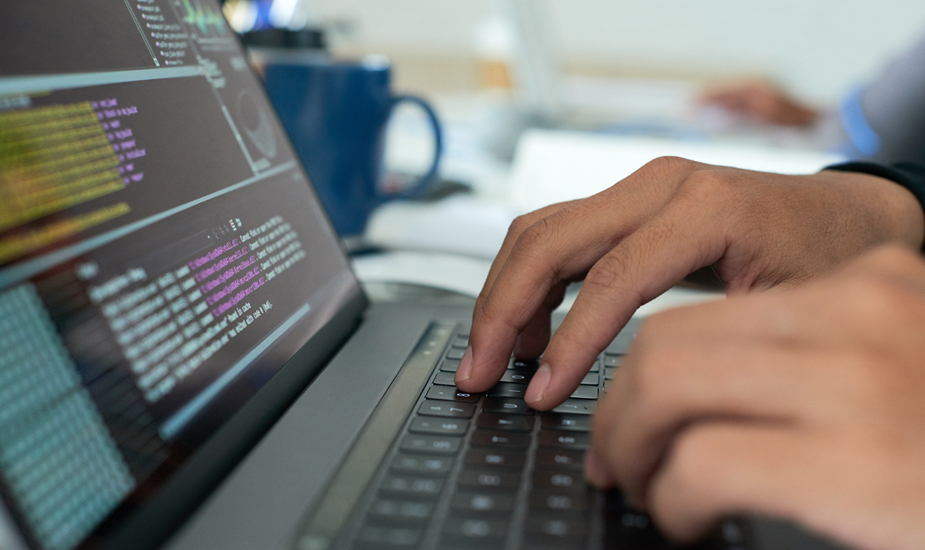