By J.E.Ballantyne Jr.
YOUNGSTOWN, Ohio — On Friday evening the doors opened once again at the Youngstown Playhouse after being closed for more than a year-and-a-half due to the Covid pandemic. Having just presented “The Color Purple” as their season opener at the DeYor Performing Arts Center, the Playhouse opted for something a little darker to open the Grifﬁth-Adler Series in the Moyer Room.

“The Sunset Limited” by Cormac McCarthy certainly ﬁts the dark bill. The play consists of only two characters which are known only as Black and White. The reason for the distinction is quite obvious as you watch the show.

The essence of the plot is very easy to detail. Black saves White from jumping in front of a subway train to commit suicide. Black brings him back to his New York City tenement apartment where the two engage in a sparring match of conversation on the existence of God, human suffering and White’s suicide attempt. That’s where the “easy” ends.

Black, played by D.C. Colvin, is an ex-convict who spent time in what he calls “the jail house” for committing murder. At the time he was about as far away from God as many others in similar situations. But over time he has found God and has developed both a strong belief and faith.

White, played by Terry Shears, on the other hand, is what the two different character names suggest. He is about as far away from God as Black is close. To say that he is an atheist would be putting it very mildly. I’m not sure that many atheists have the dark views of everything that White experiences in his daily life.

A Bible sits in the center of the table where most of the action takes place and the book becomes almost a third character in the piece. Much of the conversation revolves around what’s in the book and serves as a constant focal point throughout.

Black does not see himself as a hero but rather as someone who did the right thing by saving someone in obvious peril. He had no idea how much peril White was actually in.

The dialogue is very well written as the two clash on almost every viewpoint. White wants to leave whenever the conversation gets too heavy and supposedly go home while Black knows that “home” probably means back to the subway platform.

Colvin portrays a very gentle overall approach to White’s plight. He listens and understands all the while trying to open White’s eyes to a better way of looking at his problems. He is very convincing in the character and shows genuine concern for White although not quite understanding the darker avenues that are introduced to him later.

Shears, always a reliable bet on stage, portrays a character so immersed in pain and suffering and the dark images of the world surrounding him, that you feel a strong empathy for him and how he ended up in such a bottomless black abyss.

Both actors are in top form from beginning to end. The dialogue between the two could easily become over-confrontational and become grating for the audience But both actors, along with director Charles Simon, have created a natural conversational give and take over volatile issues, which can spark outrage on both sides. You almost feel like the proverbial “ﬂy on the wall” listening in on a real life event.

Director Charles Simon has chosen his cast well. And as any director will tell you, that is half the battle in any play. In a two character play, however, there is no room for casting mistakes.

Certainly none were made here. Simon has served up a palate for his actors to paint vivid portrayals. These are real people and what the audience witnesses is both unnerving, reassuring and even sometimes comical. You come away with many things in your mind to sort through.

Set designer Leslie Brown has designed a realistic, cramped New York apartment, complete with six locks on the door, that provides the perfect backdrop for the subject matter.

Black may not have much and it may not be pretty but he is much happier than White who is a professor and seemingly has much more.

Sound is used extremely well in the production as a constant stream of outside NYC sounds, both trafﬁc and people, plays very low during the entire show. At ﬁrst glance it seems like it is out on Glenwood Avenue until little repeats begin to pop in.

It is a very thought provoking evening and a barreling ride through tough terrain. Hang on, you will be in for a good evening of theater. 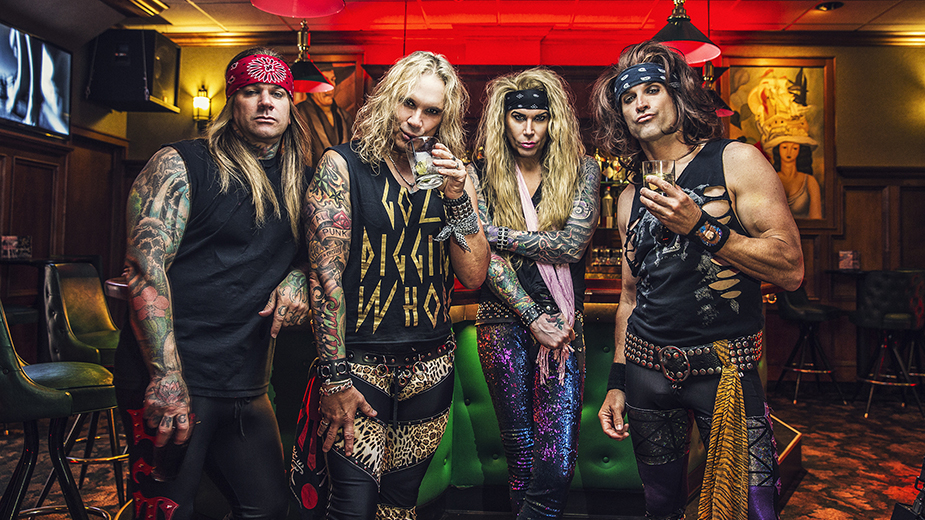