The Taps Are Flowing at Penguin City Beer

YOUNGSTOWN, Ohio – Penguin City Brewing’s tap room opened to the public at noon Friday and by 1 p.m., most of the 45 seats at the bar were occupied.

Co-owners Richard Bernacki and Aspasia Lyras-Bernacki, who are married to each other, had been putting the finishing touches on the $4 million project for the past few weeks and figured the Fourth of July holiday weekend was a surefire way to open with a bang. The renovation project began in September.

On Friday, Lyras-Bernacki was helping to sell T-shirts at the tap room’s merchandise table and chatting with customers who stopped by to congratulate her.

“Everyone is in a good mood, getting their holiday weekend started,” she said.

She and her husband launched Penguin City about five years ago as a distribution-only company. She said it still hasn’t sunk in that the taproom is now open.

“For a year and a half, we were looking at this warehouse and waiting for construction to be finished, dealing with getting everything done,” she said. “It’s pretty wild. I’m sure after this weekend it will sink in.”

Opening on Independence Day weekend has proven to be the right decision, she said.

“It lined up perfectly,” Lyras-Bernacki said. “We were bouncing around when opening day should be and decided on July 1.” When she found out the city’s fireworks would be that night at Wean Park, just a few blocks away, “I was ecstatic,” she said. “We said, ‘for sure, Friday’s the day!’”

In addition to having all Penguin City beers fresh on tap, the bar also serves liquor and mixed drinks, and even mocktails for kids.

“To build a brewery for the people of Youngstown, you have to have a full bar,” Lyras-Bernacki said. “Not everyone is a beer drinker.”

She said her staff is prepared for a very busy weekend. “We waited for a year and a half,” Lyras-Bernacki said. “We’re ready.”

Located in a former steel company warehouse at 460 E. Federal St., downtown, the massive building also houses the brewery’s production facilities, which have been in use for several weeks, and an event center.

The building also houses the much smaller DOPE Cider House in a separate but adjacent room. Hannah Ferguson, owner of DOPE, was at Penguin City for opening day. She said her place will open in August.

In November, Cockeye BBQ of Warren will open inside Penguin City tap room and handle all food sales. Until then, food trucks will set up at the site daily.

While the tap room is open and braced for an extremely busy opening weekend, a few things still remain to be completed.

The customer parking lot, which holds approximately 75 cars, will be paved later this summer, as will a staff parking lot at the rear of the building.

Also, several 3.5-barrel fermenter tanks behind the bar are awaiting equipment so that they can be brought online. The tanks will be used to make and hold smaller batches of beer solely for service at the bar.

In the meantime, fresh beer is being served from kegs in the cooler.

Penguin City Brewing’s tap room will be open from noon to 11 p.m. Wednesday; noon to midnight Thursday through Saturday; and 11 a.m. to 5 p.m. Sunday.

Pictured: Aspasia Lyras-Bernacki stands in front of the bar at Penguin City Beer tap room, downtown, Friday afternoon, an hour after the the business opened to the public. She and her husband, Richard Bernacki, are the co-owners. 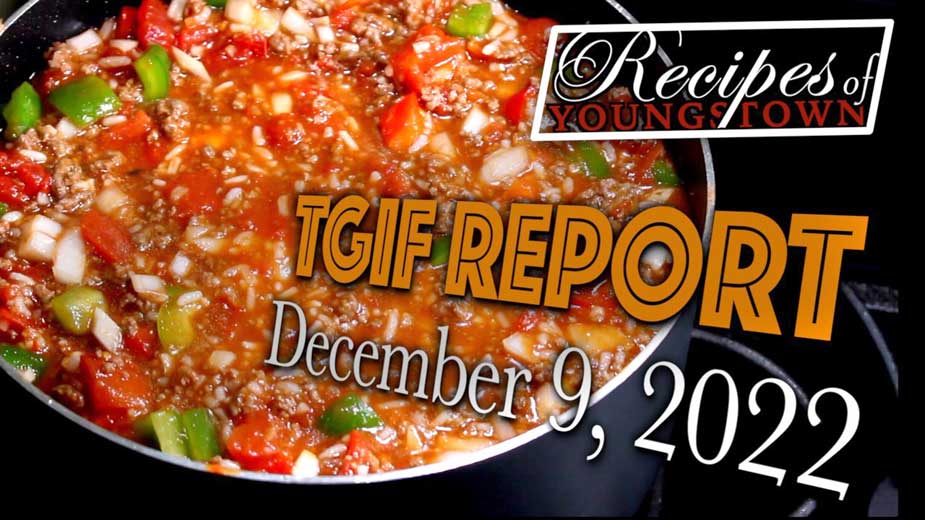