All shows start at 7 p.m. Season tickets are $115 and on sale now at warrencivicmusic.com or by calling 330 395-4885. Single-show tickets are $40 and available through the Packard box office and ticketmaster.com.

The season will start Sept. 20 with The Midtown Men, featuring four members of the original Broadway cast of “Jersey Boys.” With a Rat Pack aura, the quartet is a nightclub-style act that touches on everything from Broadway to Motown.

Here is the remainder of the season:

Laura Wright, Nov. 30: A semifinalist in season 5 of “American Idol” when she was just 15, Wright has become an attraction on the Las Vegas Strip and on cruise ships.

Shades of Bublé, April 13: This three-man show pays tribute to the standards and pop hits by Michael Bublé.

The Electric Light Orchestra Experience, May 2: A multimedia concert celebration of the 1970s pop-rock band.

YOUNGSTOWN, Ohio – The Rust Belt Theater Company will present its 10th anniversary production of “Forbidden Youngstown” at 8 p.m. July 15, 16, 22 and 23.

The bawdy musical revue is a spoof of theater culture, “off off off off off Broadway.”  The show is written and directed by Robert Dennick Joki.

LIBERTY TOWNSHIP, Ohio – The Memories of a Lifetime lecture series, sponsored by the William Holmes McGuffey Historical Society, has been announced, for the second half of the year. All programs are held at the Chad Anthony’s Grille meeting room, 4698 Belmont Ave. Admission is $10 ($5 for society members). Reservations are suggested; call  330 726 8277.  Here is the schedule:

Robert Kroeger, September 17: The author-artist of “Historic Barns of Ohio.”

Bob Vargo, October 15: Former child performer, Packard Music Hall actor and retired drama teacher, will detail a life on the stage, including stories about working with stars such as Mae West and Paul Anka.

LISBON – Gary Shreve will perform an Elvis tribute, and there will be live music, vendors and free face painting at the July Third Friday event in downtown Lisbon on Friday, July 15.

The monthly event is sponsored by the Lisbon Area Chamber of Commerce and Continuing Healthcare of Lisbon. The event runs from 6 to 9 p.m. on Gazebo Square.

The Shops at the Square will be open for the evening. Guests can bring a lawn chair and enjoy the entertainment.

Vendors and a food truck will be set up in the lot behind the historic Bye & Bye Hardware store along Nelson Avenue, the new connection between the Greenway Trailhead and downtown Lisbon.

LISBON, Ohio – Stage Left Players will have auditions for its 2022-23 season opener, “The Red Velvet Cake War,” a comedy by Jessie Jones, Nicholas Hope and Jamie Wooten. Director Kari Beil is looking for a zany cast to play the eight female and three male characters. Performances will be Sept. 24-25, and Oct. 1-2 and 8-9..

The story follows Gaynelle, Peaches and Jimmie Wyvette, who are determined to host the Verdeen family reunion despite the gossip and pending arrest of Gaynelle, who accidentally crashed her minivan through the bedroom wall of her husband’s girlfriend’s doublewide. While the neighbor’s pet devours everything edible, a one-eyed suitor shows up to declare his love, and a jaw-dropping high-stakes wager is made on who bakes the best red velvet cake.

Auditions will take place from 5 to 7 p.m. July 19 and 20 at Trinity Playhouse, 234 E. Lincoln Way. Character descriptions, a script preview and audition registration forms can be accessed under the news tab at StageLeftPlayers.org.

Rehearsals will begin immediately.  Anyone interested in auditioning should complete the online audition registration form and check out the resources available at stageleftplayers.org. For information, email [email protected] or call 724 426 1955.

Pictured at top: The Midtown Men will kick off the Warren Civic Music Association’s upcoming season. 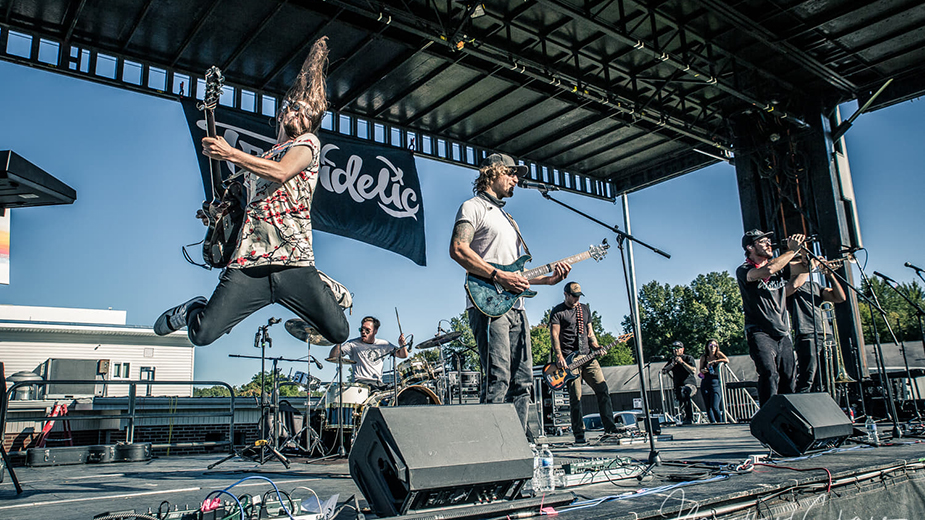 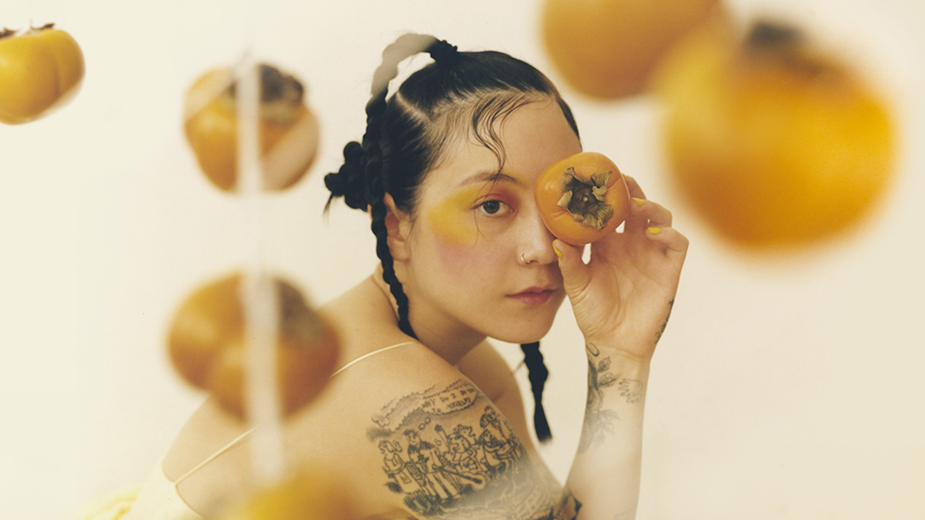 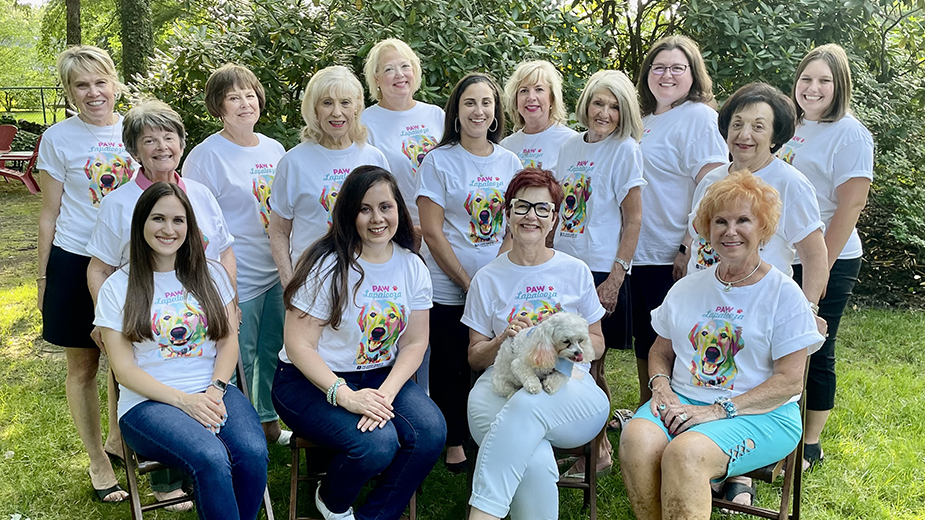