YOUNGSTOWN, Ohio – A trio of northeastern Ohio wineries came away with medals from the New York International Wine Competition.

The three wineries don’t have much in common, except a dedication to their craft.

L’uva Bella dwarfs the others in size. With a production and distribution plant on U.S. Route 422, next to its bistro, the winery is on pace to produce 100,000 cases of wine this year, shattering last year’s output of 80,000 cases, says Marisa Sergi, chief growth officer. A case has 12 bottles, so that is 1.2 million bottles.

By comparison, Laleure will produce between 6,000 and 8,000 bottles this year, says owner-winemaker Rich Hill.

The New York competition took place in June in New York City. It’s one of the larger such events, attracting over 1,400 submissions from at least 24 countries, and awarding medals in more than 50 categories.

Submissions are judged by a panel of buyers, based on category and price.

Laleure’s Hill is a stickler when it comes to using only fruit that he has grown on his estate. It limits his growth but he’s happy to run a small business

Pine Lake grows grapes for some of its wines on its six-acre vineyard, and purchases grapes from California growers for others, says winemaker Tony Glista.

L’uva Bella, on the other hand, grows no grapes, preferring to source its fruit mainly from growers in California, with a smaller quantity coming from the Lake Erie region of Ohio and Pennsylvania, Sergi says.

Sergi, who is in charge of sales and distribution, says the company aims to be a national winemaker – and it’s close to achieving that goal. L’uva Bella is already the largest producer of wine and fresh wine making juice in the state.

“We are sold in nine states and will be adding Georgia in 60 days,” she says. “We are in most major retailers in Ohio, including Giant Eagle, Sparkle, Walmart, Target, Meijer and some chains in other states. We will soon add Kroger in four states.”

While products from most local wineries can be found in at least a few stores and restaurants in the vicinity, L’uva Bella is in a league of its own.

“Our business model is a little different,” Sergi says. “We position our wines to speak beyond northeastern Ohio to a wide demographic. We’ve been able to represent Youngstown on a semi-national platform.”

Although they are designed to be crowd-pleasers, the lower-end wines have also fared well in competition. “They have wide appeal and also have done well in some blind-test judging,” Sergi says. “But we are trying to rebrand ourselves locally in high-end wines.

“The only difference between California wines and ours is that ours are produced right here in this building. We’ve beaten them in competitions.”

L’uva Bella’s batches of reserve – or high-end – wines garnered attention at the New York competition and others in recent years. Sergi credits the company’s winemaker, Garrett Lattanzio, for their success.

Lattanzio is just 28 years old but has been the chief winemaker at L’uva Bella for three years. After graduating from Penn State, he interned at Gallo Winery in California, earned a master’s degree, and worked at small wineries in Washington state before coming back east.

While Lattanzio excels at making high-end wines, he’s excited that the industry is beginning to reach a younger demographic.

“It’s been interesting to see the recent innovations, such as alternative packaging. We’re seeing more canned wines,” Lattanzio says. “It gets that new wave of younger consumers. Wines are typically targeted to my parents’ generation, but we’re starting to go after the younger ones to get them interested.”

Sergi says L’uva Bella is well-positioned to take advantage of the trend.

“With this economy, a lot of [bottles] under $9.99 are being embraced,” she says. “We are able to produce high quality wines under that price, because of our partnerships with local growers and the economies of scale we have to keep quality up and the price down.”

Hill, of Laleure Vineyards, took up winemaking with his late wife as a retirement project when they bought an old dairy farm in 1997 and planted vines. Laleure Vineyards opened in 2003 and has since become a second career for Hill.

Laleure is known for its quality estate-grown products.

Two of his cabernet francs – a 2017 vintage and a 2019 vintage – took home medals at the New York International.

While the roots of Ohio wines run sweet, Hill prefers a dry wine. The cabernet franc is his most popular red wine.

Laleure wines can be purchased by the bottle at the winery and are also served in a few restaurants in the Burton area.

Pictured at top: Rich Hill, owner and winemaker of Laleure Vineyards in Middlefield, is a hands-on grower and producer. Two of his cabernet francs won medals at the competition. 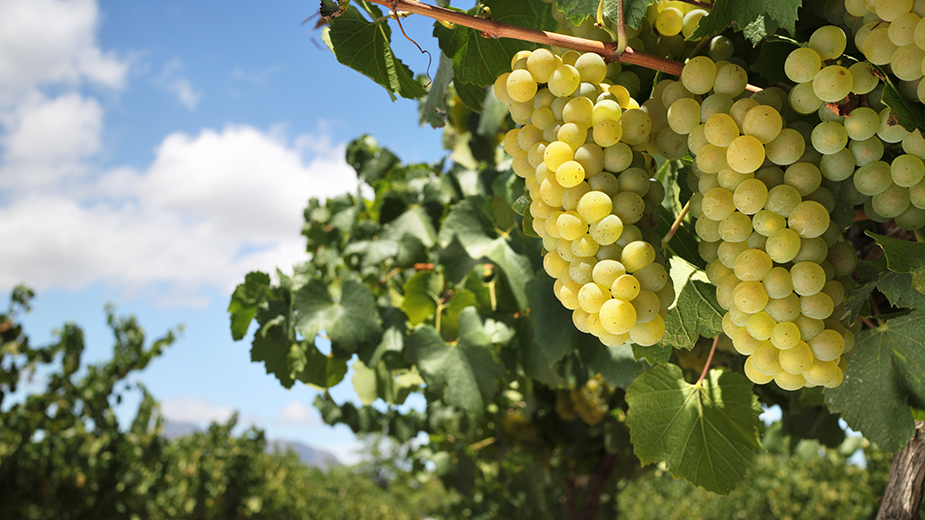 By Donniella WinchellExecutive Director, Ohio Wine Producers Association GENEVA, Ohio – As we enjoy the warm fall days on our decks, a well-chilled glass of white wine goes perfectly with a relaxing evening meal. Chardonnay is a wine of which this region… 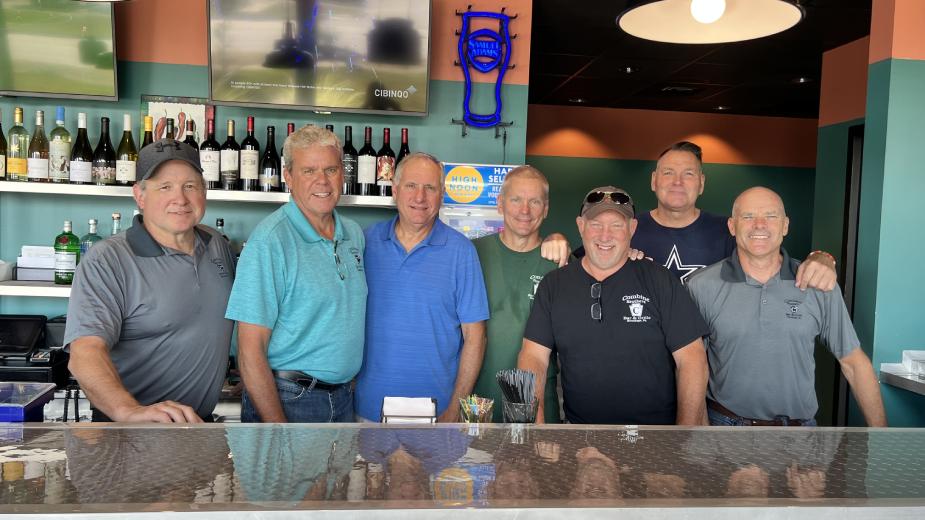 New Owners of Combine Brothers to Expand to More Cities

BOARDMAN, Ohio – The new owners of Combine Brothers restaurant know they have a business with a golden reputation and an extremely devoted customer base. They intend to not only protect that reputation but spread it to new locations. “We… 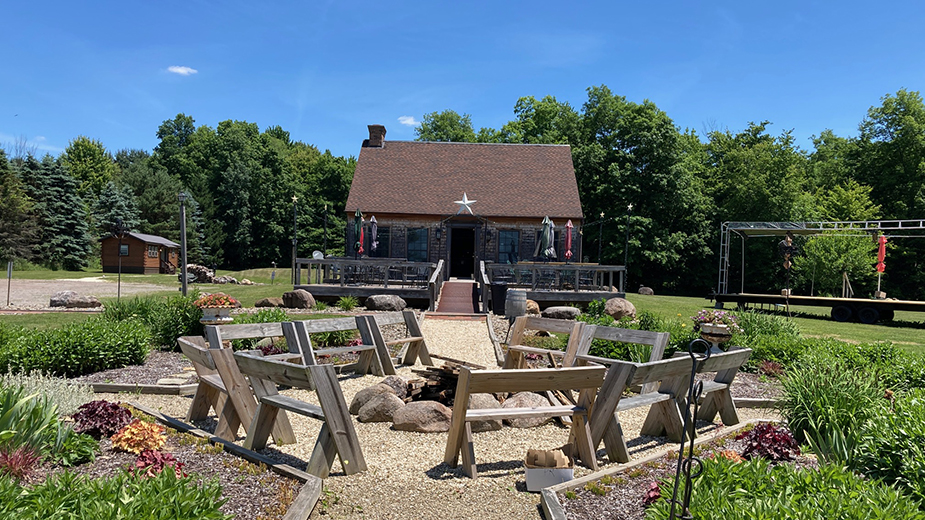 CORTLAND, Ohio – The wineries of the Route 11-Mosquito Wine Country Trail are giving away an overnight stay at Greene Eagle Winery’s Eagle’s Nest cabin. During the month of September, visitors can receive a card at any of the wineries…