Head coach John Barnes says he has mixed feelings about losing those players, but is excited with the new players obtained this season. “We’re trying to win a championship here. However we have to do it, whether it’s transfers or high school or a mixture, which I think it’s going to be from now on, that’s what we’re going to try to do,” Barnes says.

The women’s team has nine newcomers this year. The players took trips to Cedar Point and Grove City Premium Outlets, among other team-building exercises, to make the newcomers feel welcome.

“It’s kind of building your own culture and your own identity based on what we have and what’s coming in,” fifth-year senior point guard Chelsea Olson says. “That’s the biggest part.” 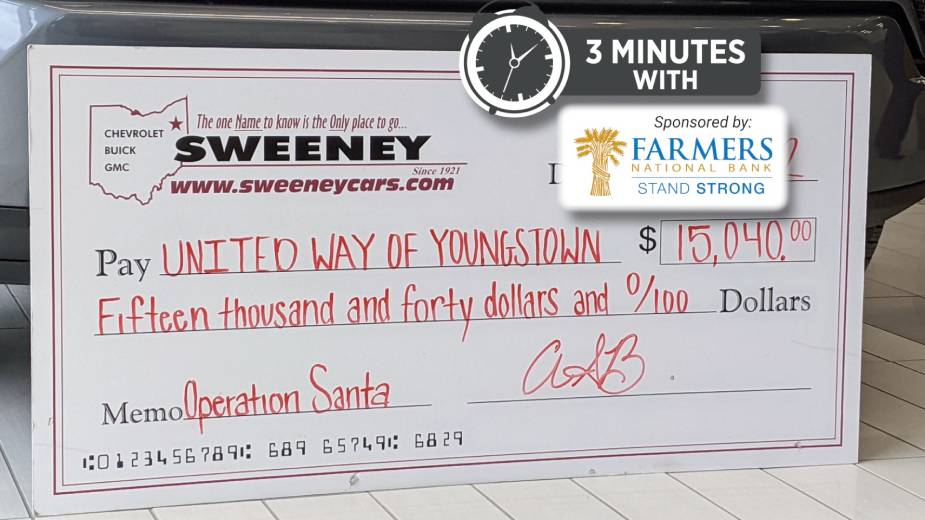 BOARDMAN, Ohio — Sweeney Chevrolet Buick GMC presented a check for $15,040 to the United Way of Youngstown and the Mahoning Valley to wrap up the dealership’s annual Operation Santa campaign. Sweeney has donated nearly $200,000 from the Operation Santa… 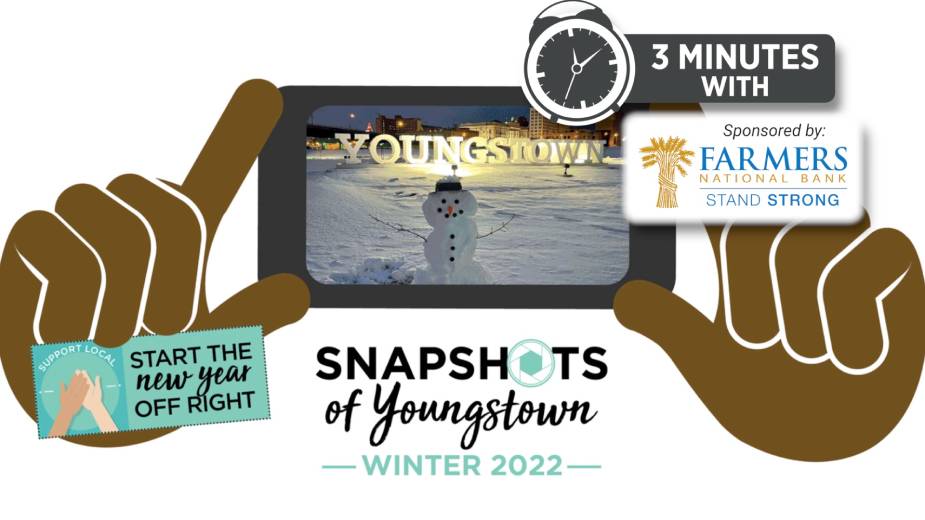 Your Snapshot of Youngstown May be Worth $50

YOUNGSTOWN, Ohio — The Mahoning County Convention & Visitors Bureau/Youngstown Live is giving residents a chance to show off how they’re starting 2022 on the right foot with its Snapshots of Youngstown – Winter 2022 campaign. Two winners of a… 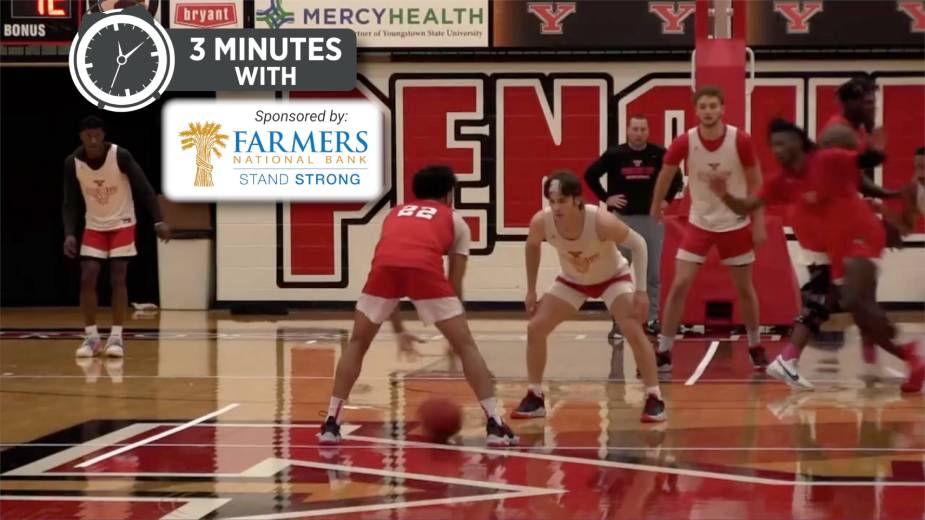 YOUNGSTOWN, Ohio — Both YSU men’s and women’s basketball teams, along with their coaches and staff board a bus or airplane to their destination about ten times per season. It is up to Paul Molinari and Jason Pacanowski to work…