YOUNGSTOWN, Ohio — BroadbandOhio is awarding more than $232 million in grants to 11 internet service providers to bring affordable, high-speed internet to nearly 100,000 households in Ohio that don’t have access to reliable connectivity.

As part of the grant process, a number of providers have committed to fund 71 additional projects to serve some 52,000 households in another 31 counties.

“High-speed internet is no longer a luxury – it’s a critical necessity for everything from school to work to health care,” DeWine said in a statement. “We must end the digital divide in our state, and by giving our rural and unserved areas access to affordable and reliable high-speed internet, we will enhance economic growth in these communities and bring about new opportunities for residents.”

Comcast Cable Communications LLC will receive $9,419,150 for a project benefiting 2,466 households in Belmont, Columbiana, Harrison and Jefferson counties, according to state documents. Residents will have access to speeds of up to one gigabit download and 35 megabit upload.

By using hybrid fiber coaxial technology, Comcast will be able to scale the project to support future expansion to support consumer and data demands.

Trumbull County will benefit from two projects. Spectrum will receive $262,609 to provide 67 households with access to Spectrum Internet Gig service, with speeds of up to one gigabit download and 500 megabit upload.

Both Trumbull projects use fiber-to-the-premises technology, which will enable both providers to scale the projects.

Mahoning County received no awards from the initiative. According to a service and infrastructure analysis conducted by the Eastgate Regional Council of Governments as part of its broadband feasibility study published in June 2021, Youngstown was the second worst connected city among the state’s mid and large cities in terms of at-home access.

According to the report, 3,238 Mahoning County households, or 47.5% of total households, have no broadband, such as cable, fiber optic or DSL.

Statewide, all of the projects receiving funding will provide service access of at least 25 megabit per second (Mbps) download and 3 Mbps upload in areas that don’t have a provider that can supply service at this speed, according to the release.

The average construction time for the new broadband projects is two years, with some areas expected to receive improved internet access in 12 months.

“These partnerships will greatly expand internet access across the state and enhance the lives of tens of thousands of Ohioans,” said Lydia Mihalik, director of the Ohio Department of Development. “These awards highlight our commitment to ensuring all Ohioans are able to participate in the 21st-century economy.”

In a color-coded map released March 1 by BroadbandOhio and InnovateOhio, Columbiana County was shown to have the worst internet accessibility in the three-county region. According to the map, 67% of the populated area and 28% of households do not have access to a 25Mbps download/3 Mbps upload minimum. Of the 48,611 households in the county, 13,739 are in areas that offer below the 25/3 Mbps minimum and 9,123 can’t get better than 10/1 Mbps. 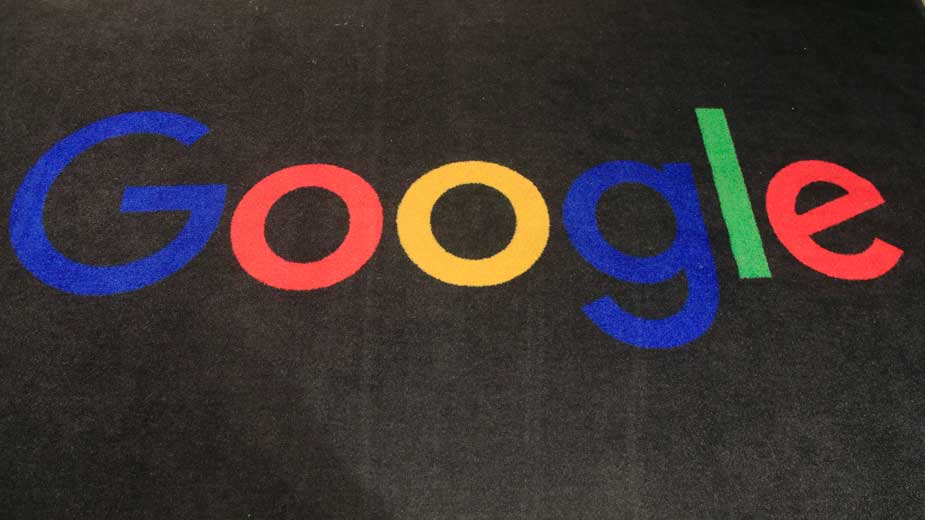 By The Associated PressNEW YORK — Google has expanded options for keeping personal information private from online searches. The company said Friday it will let people request that more types of information be removed from search results. These include personal contact…

YOUNGSTOWN, Ohio — International issues like the current situation with Ukraine and Russia are elevating the global risk of cybercrime. As such, it’s critical for individuals to have a proper cybersecurity plan in place, not only for their business but… 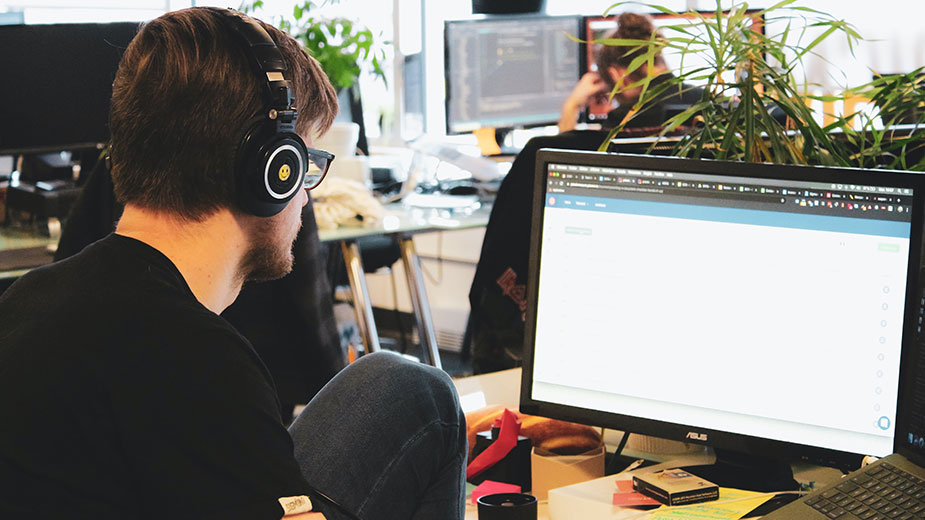 Demand for IT Workers Remains Strong in Mahoning Valley

YOUNGSTOWN, Ohio – Area companies are searching for employees through the vast information technology pipeline. Robert Merva, CEO of Avrem Technologies, started his company when he was a 17-year-old high school senior. He’s not necessarily looking for someone with a…