Yet by the time a mock check with that number was presented to representatives of the Abdu Center during a ceremony outside the plant Wednesday, that figure had already moved.

“Thanks to everybody’s help and contributions, we are at $35,000,” exclaimed Shirley Stoffick of the International Union of Operating Engineers Local 66 to applause from a large crowd wearing pink apparel in recognition of breast cancer awareness.

Within minutes, the pot was sweetened with a last minute contribution of another $1,000 from the Operating Engineers, bringing the total to $36,000.

“I want to thank absolutely everybody for donating and contributing and supporting this fund,” said Stoffick, a breast cancer survivor.

More than 150 members of the local trades, Ultium Cells, general contractor Barton Mallow, and contract vendors joined Stoffick and others to commemorate the milestone.

“I’m overwhelmed by the support out there,” she said.

When the Joanie Abdu Center opened in 2011, Stoffick said she was already on her way to recovery from breast cancer. However, she says she was moved by the center’s mission to provide treatment for women regardless of income, race or their ability to pay.

“When I found out they had a fund that will pay every penny to help people get the treatment they need, not what they can afford, we started fundraisers,” Stoffick recalls. “Over the years, it’s just grown and grown. Everybody’s behind it.”

Ultium, general contractor Barton Mallow, the local trades, subcontractors and vendors working on the project all made contributions to the center, Stoffick said.

“We’ve done this six or seven years now with the bigger jobs and the bigger companies,” she said.

Regrettably, Stoffick says that just about everyone’s lives are touched by breast cancer, whether it’s through a spouse, relative, loved one or friend.  “The statistics are horrible,” she said.

Gina Marinelli, senior gift officer for Mercy Health Foundation Mahoning Valley, says these contributions are important because they support a local operation and vital service to the community.

“Your generosity is saving lives,” she told the crowd. “It all stays local, it all stays for patient care.”

Since the Abdu Center opened in 2011, Marinelli says that it has improved access and has allowed for earlier detection of breast cancer among women.

Dr. Rashid Abdu, founder of the Abdu Center, says it was his late wife’s desire to build a facility in the community so women in the Mahoning Valley wouldn’t have to travel to Pittsburgh or Cleveland for treatment.

Since 2011, the Abdu Center has expanded its footprint to include satellite locations in Poland and Columbiana. And there are plans to move into Warren, he said. It has also adopted a mobile mammogram service to “reach the unreachable,” he said.

“They can get the very best care in our community,” Abdu said. “It is one of the finest centers in the country.”

Pictured at top: Shirley Stoffick, Operating Engineers Local 66, announced the goal was $27,500, but the total raised for the Abdu Center was $36,000. 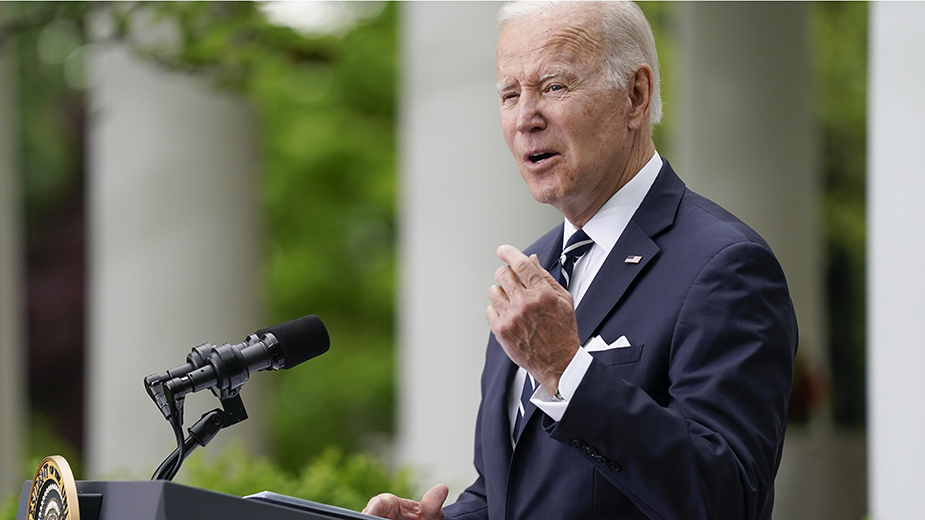 WASHINGTON – President Joe Biden on Friday congratulated workers at Ultium Cells LLC’s plant in Lordstown for electing to join the United Auto Workers union – a step that he said helps grow the country’s middle class. “Congratulations to the…