By CHRISTOPHER RUGABER AP Economics Writer
WASHINGTON (AP) — Hiring in the United States jumped in February as employers added 273,000 positions, evidence that the job market was in strong shape before the coronavirus began to sweep through the nation.

The Labor Department said Friday that the unemployment rate fell to 3.5% last month, matching a 50-year low, down from 3.6% in January.

The monthly job gain comes from a survey of payrolls done in the second week of February, predating the viral outbreak. Still, many economists were encouraged by the message that the jobs report sent about the economy’s health before the disease.

“The U.S. economy clearly approached the COVID-19 shock with a head of steam, which is good news,” said Neil Dutta, an economist at investment strategy firm Renaissance Macro Research. “You want to be in a position of strength when a crisis hits.”

So far, there are few signs that the job market has been affected by the disease, but most economists expect hiring to slow in the coming months. Businesses are restricting business travel, factories are facing supply disruptions from manufacturing shutdowns in China and some Americans are delaying vacations.

“The outbreak will likely lead (businesses) to postpone some hiring plans or even shed jobs if the situation worsens,” said Lydia Boussour, senior U.S. economist at Oxford Economics.

Wage growth slowed slightly in February, rising 3% compared with a year earlier, down from a 3.1% year-over-year average gain in January. Paychecks have grown at a 3% pace or higher for more than a year and a half but have slowed since reaching 3.5% last summer.

The government on Friday also upgraded its estimate of job growth in December and January by a combined 85,000 more than it had previously reported. Over the past three months, U.S. employers have added 243,000 jobs — the best quarterly pace since September 2016.

Unseasonably warm weather in February likely boosted hiring in the construction industry, which added 42,000 jobs, and hotels and restaurants, which gained nearly 50,000.

Manufacturing added 15,000, reversing a sharp loss in January. The gain may not be replicated in the coming months because of supply chain disruptions in China. Last month’s totals include 7,000 temporary Census jobs that were created to help compile the 2020 count.

Tom Gimbel, CEO of the LaSalle Network, a Chicago-based employment agency, said that so far, his clients haven’t cut back on hiring. Nor are they canceling job interviews, he said, as some did in the run-up to past recessions.

“Some clients got a little nervous and moved to video interviews, but job candidates were still willing to come in face to face,” he said.

If employers were to start slashing jobs as a consequence of the virus, it could significantly escalate the economic damage. For that reason, a range of job market barometers will provide some of the most vital signals about how the economy is withstanding the virus’ impact.

Widespread layoffs can transform slowdowns in just one or two sectors — the travel industry, say, or manufacturing — into a full-blown downturn for the overall economy. When workers lose jobs and pay, they typically cut spending. Their friends and relatives who are still employed grow anxious about their own jobs and wary of spending freely, a cycle that can trigger further job cuts.

So long as monthly job gains remain above 100,000 or so, the unemployment rate should stay low and the economy may be able to avoid a downturn. If the monthly pace were to sink below that level for a sustained period, joblessness would likely rise.

Before the viral outbreak struck China, the economy was expanding at a steady pace. Annual growth was 2.1% in the final three months of last year.

The timeliest gauge of layoffs is the government’s weekly report on applications for unemployment benefits. People who are laid off are eligible for the aid. The latest data, issued Thursday, was reassuring: It showed that the number of people seeking unemployment benefits dropped 3,000 to 216,000 in the week that ended Feb. 29. That is roughly the same as the average over the past month and is a very low level historically.

Other job market gauges are also still unaffected. The jobs website Indeed’s data shows that companies have yet to cut their job postings, according to Tara Sinclair, an economist at the company, evidence that they are still willing to hire.

Should coronavirus worries start to depress consumer and business confidence, a broader pullback in spending and hiring could then weaken the economy.

So far, that evidence is mixed. A consumer confidence survey by survey research company Morning Consult has already shown clear declines. But a separate survey of small businesses by the National Federation for Independent Business found that about one-fifth of small companies in February planned to add jobs, unchanged from the previous month.

A survey of the Fed’s business contacts released Wednesday, known as the Beige Book, found that half the bank’s 12 districts were reporting consequences from the coronavirus. The Philadelphia Federal Reserve reported fewer tourist groups from China and said many of the city’s Asian restaurants and shops had reported declining foot traffic because of unfounded fears over the virus. 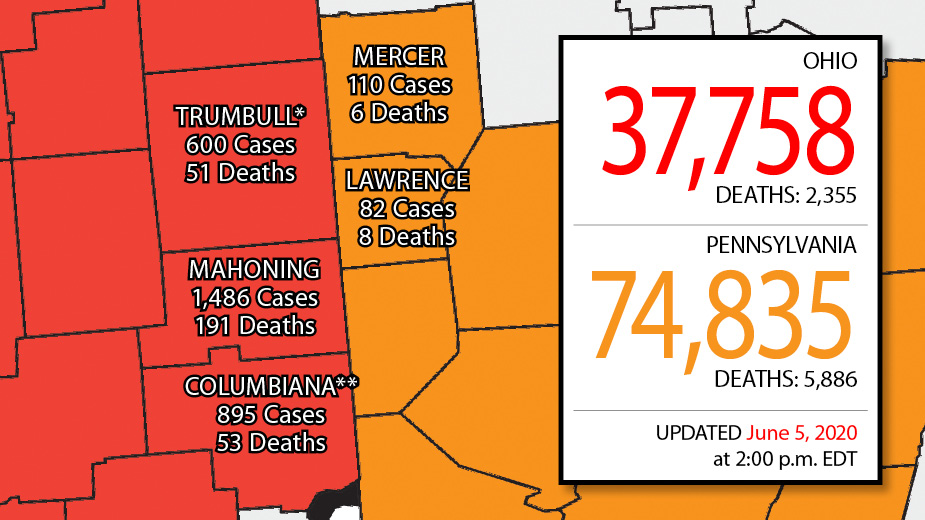