YOUNGSTOWN, Ohio — Across the 18-county region, housing listings sold, dollar volume sold and average sale prices are all up year-over-year, though new listings are still a trouble spot as 2020 nears its end.

With the exception of Columbiana County, monthly sales in the Mahoning Valley were down from September, but those metrics are still very much improved over 2019, with year-to-date numbers up as well.

Nationally, the number of Americans signing contracts to buy homes fell for the second consecutive month as lack of available homes continues to stifle house hunters.

The National Association of Realtors said Monday that its index of pending sales fell 1.1%, to 128.9 in October, down from a reading of 130.3 in September. An index of 100 represents the level of contract activity in 2001.

Three out of four regions saw declines in contract signings, with only the South logging a small gain.

Historically low interest rates are drawing prospective buyers into the market, but home prices have risen significantly the past year as supply remains near all-time lows.

Pictured In this Sept. 29, 2020 file photo, a sale pending sign is displayed outside a residential home for sale in East Derry, N.H. The number of Americans signing contracts to buy homes fell for the second straight month as lack of available homes continue to stifle house hunters. The National Association of Realtors said Monday, Nov. 30 that its index of pending sales fell 1.1%, to 128.9 in October, down from a reading of 130.3 in September. (AP Photo/Charles Krupa, File) 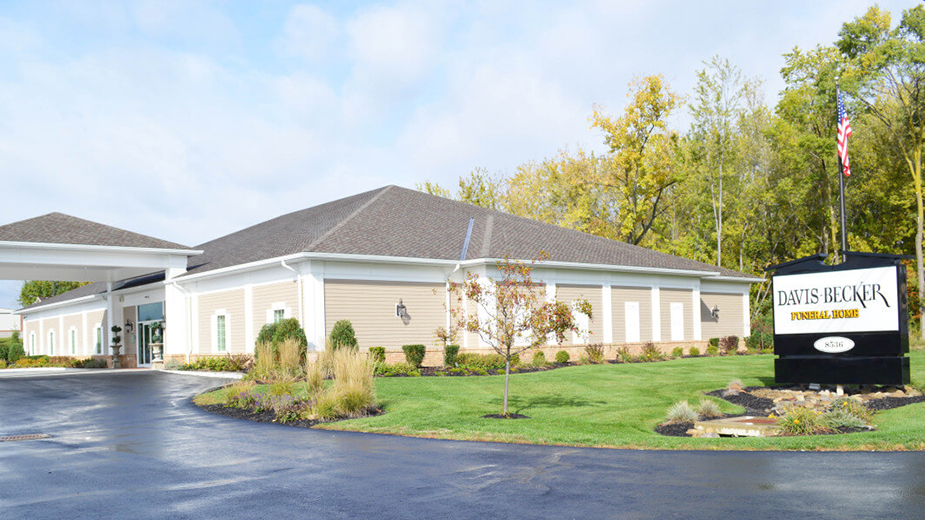 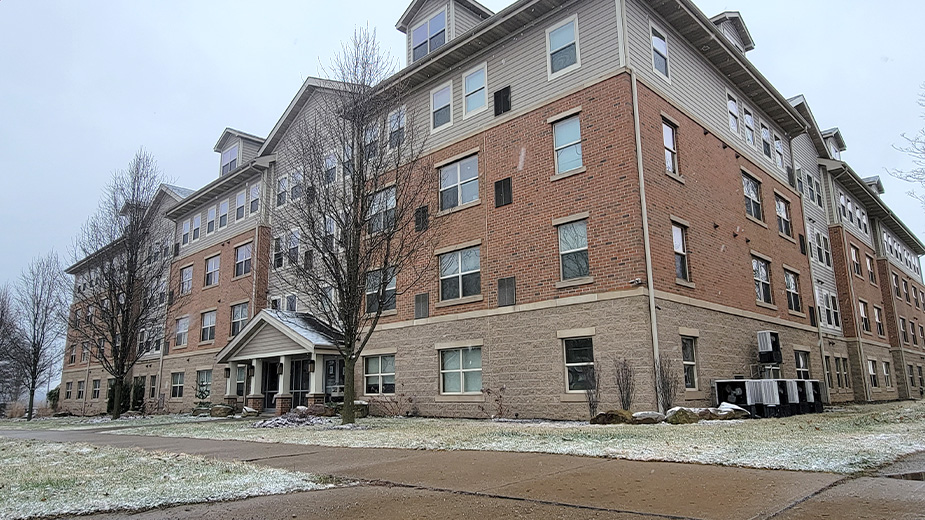