CANFIELD, Ohio – Next fall, STEM education might be rolling into a school, fair or festival near you.

The Valley STEM + Me 2 Academy has deployed a new mobile unit equipped with some of the latest wizardry related to science, technology, engineering and mathematics, or STEM, education.

“Our goal was to reach out to 10 schools this year,” said Rachel Young, STEM coordinator at Valley STEM. “We’ll end up with 31 schools total and end up reaching over 2,000 students.”

The mobile unit – launched this May — travels to the region’s elementary schools in order to excite interest in STEM and manufacturing disciplines, Young said. The trailer spent last month and early June connecting with young people and bringing to life the aptitudes of such processes as additive manufacturing, virtual reality, laser engraving, flight simulation, robotics, and CNC machining.

“We have some more booked in the fall through mid-October,” she says, while this summer, the trailer will make stops at various educational events and festivals. “We’ve received so much positive feedback,” she said.

Richard Hassler, coordinator for the Robotics and Advanced Manufacturing Technology Education Collaborative at MCCTC, said that the new equipment was added in May. “It’s flexible, and it’s an extremely capable trailer. You can use external power, it’s got a generator, so it’s stand alone and it’s outfitted so we can customize to wherever we go.”

This summer, the mobile unit will pay visits to the Canfield Fair, a manufacturing event at KTSDI in North Lima, and Kent State University.

“The LeBron James Family Foundation is doing something with families and kids in June at Kent, and we’re invited to bring it out for them to go through,” he said.

The new truck was on display after the Mahoning Valley Manufacturer’s Coalition meeting Friday at the Mahoning County Career and Technical Center.

The mobile unit is equipped with a drone, small Vex robots that were constructed at MCCTC, a CNC router, a small 3D printer, a laser engraver, and virtual reality goggles, noted Todd Van Orman, engineering instructor at Valley STEM.

“The kids go crazy over the virtual reality goggles,” Van Orman said. “They fight over these – they absolutely love it.”

More importantly, the mobile unit is a way to expose young people in as early as the second grade to this technology, which could have an impact on their path as they pursue their education, Hassler said. “There’s a fun factor to this,” he added.

This year, the consortium is focused on developing its industrial maintenance training programs through different outreach initiatives.

Recently, the MVMC was awarded a Regional Job Training Grant through the Eastgate Regional Council of Governments, said Jessica Borza, executive director of MVMC. “We decided to focus on industrial maintenance, so this will help us to give us the resources to really think through this career pathway,” she said.

While some work with area employers has already been done with industrial maintenance apprenticeship programs, the purpose of this grant is to place an emphasis on career centers and their ability to prepare high school students through training, she said.

“We’ll really look at the whole continuum of the program that exists in industrial maintenance to see where the gaps are and where improvements need to be made,” Borza said.

Darrell Wallace, a professor of industrial engineering and manufacturing at Youngstown State University, said the coalition’s partners with YSU as the lead have been successful in securing two state of Ohio Regionally Aligned Priorities in Delivering Skills, or Rapids, grants to the region.

The first grant yielded $700,000 for training purposes throughout the region, while the second Rapids grant was just placed under contract with the state and secures $350,000 devoted to industrial maintenance training programs, Wallace said.

Under that grant, some of the money would be used to hire trainers that would serve career and technical centers, YSU and Eastern Gateway Community College, Wallace said. Another $50,000 would be earmarked to purchase a CNC lathe for Eastern Gateway, and $280,000 worth of electronics prototyping and repair equipment.

Wallace said he expects to receive another $700,000 in funding through a third Rapids grant he recently submitted.

“The state wanted to see this go to some larger advanced manufacturing equipment,” he said. The grant would provide funds to purchase a CNC water jet that would support the molding and casting industries, a well as additive manufacturing.

“Almost $1 million of those funds are going to equipment that’s not going to be housed at YSU, but allocated out to partners’ sites, even though it’s YSU-owned equipment,” he said. “Philosophically, it’s indicative of what we’re trying to achieve here.”

The coalition also received an update on the $20 million Mahoning Valley Innovation & Commercialization Center, now under development in downtown Youngstown.

Mike Hripko, associate vice president of research at YSU, said that the initiative has secured about $10 million in state and federal awards toward renovating and equipping the former Mahoning County misdemeanant jail along Commerce Street.

As such, the university is working with both government entities to ensure that all of the required paperwork is in place before work could begin on the project, Hripko said. One in particular is an amendment that needs to be delivered to the U.S. Economic Development Agency.

“Once they approve that, we can source, we can work with our architect to secure materials,” Hripko said. “We still hope to start construction sometime this year, but it really depends on the approval cycle of the state and federal government.” 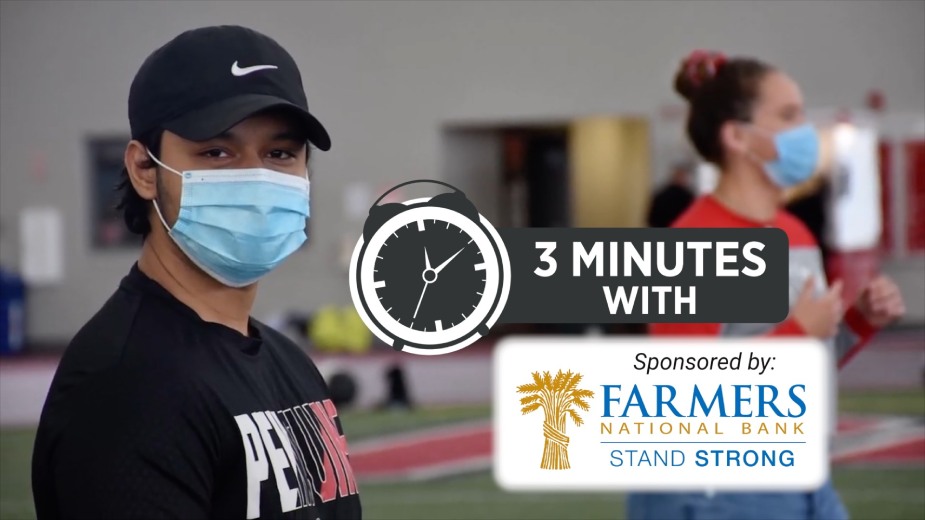 YOUNGSTOWN, Ohio – The upcoming school year will undoubtedly be unlike any other in the 112-year history of Youngstown State […] 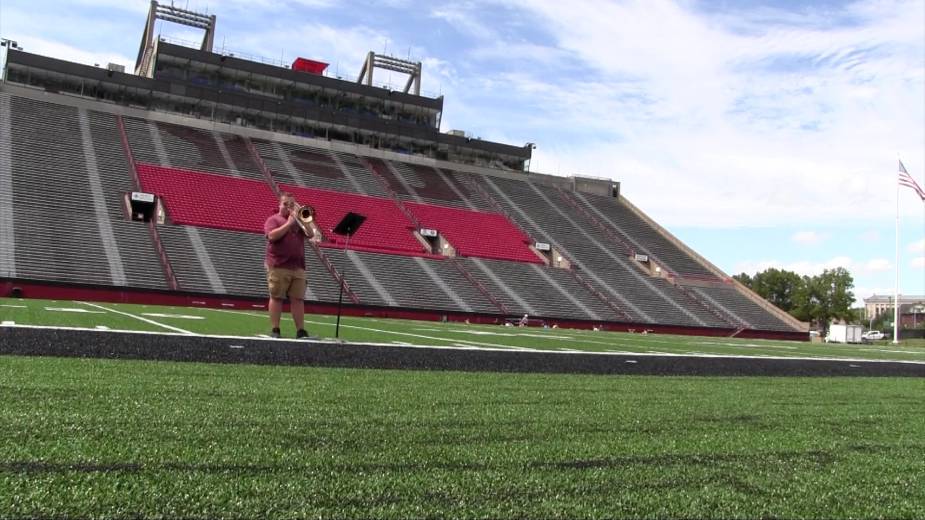 Despite the lack of fall sports, the Youngstown State University Marching Pride will still put on a half time show […] 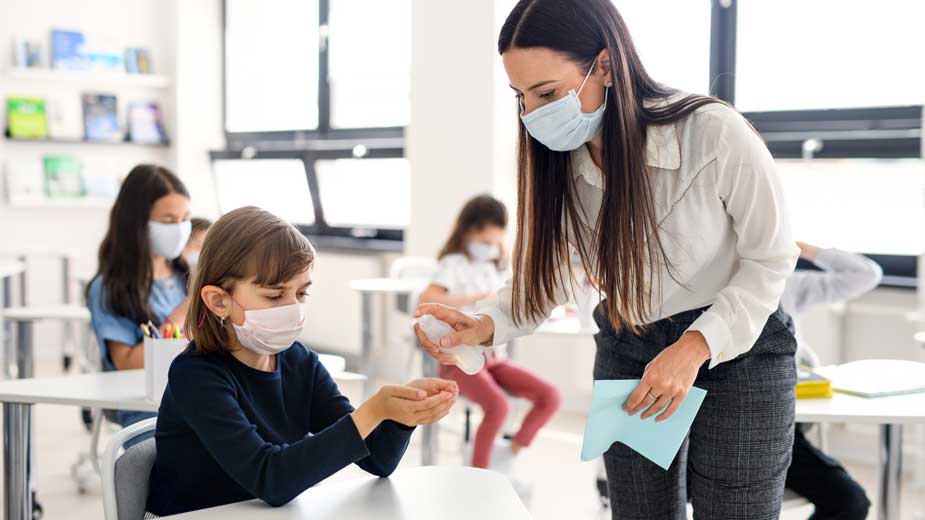 YOUNGSTOWN, Ohio – Gov. Mike DeWine emphasized Tuesday that the success of return-to-school efforts is going to greatly depend on […]