YOUNGSTOWN, Ohio – Youngstown posted the second-highest unemployment rate among Ohio cities in June, and Warren’s rate was tied for third highest, the Ohio Department of Job and Family services reported.

Overall, local rates rose from the month before, according to the data released Tuesday morning.

The Youngstown-Warren metropolitan statistical area, which includes Mahoning and Trumbull counties in Ohio and Mercer County in Pennsylvania, reported a 7.5% unemployment rate in June, up from 6.2% in May. The rate a year earlier was 12.6%. 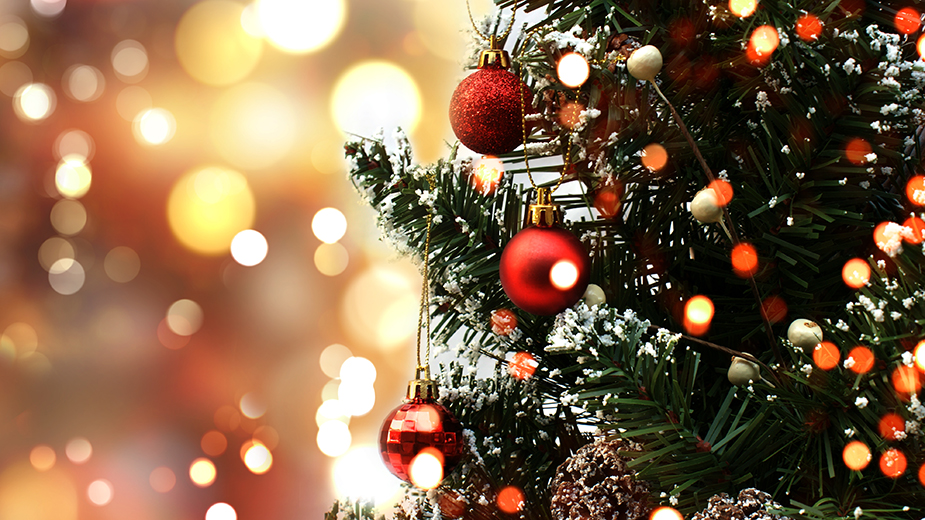 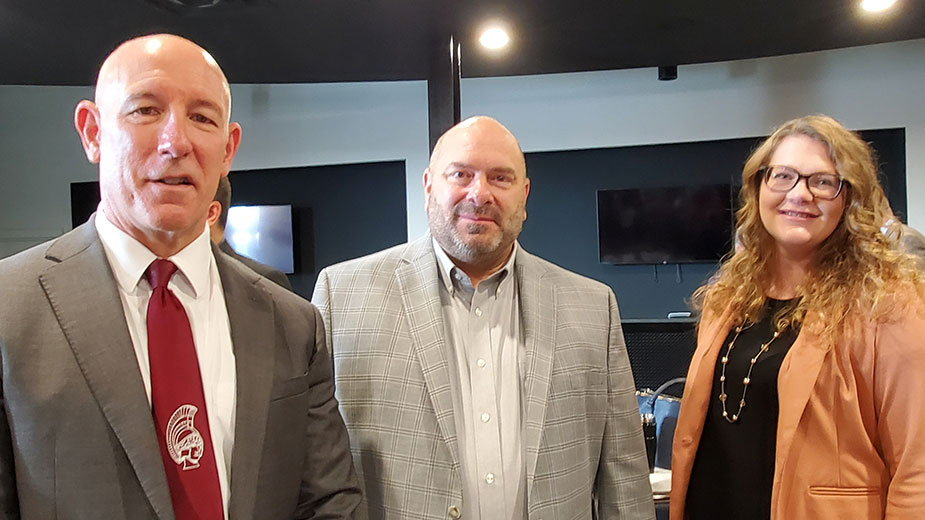 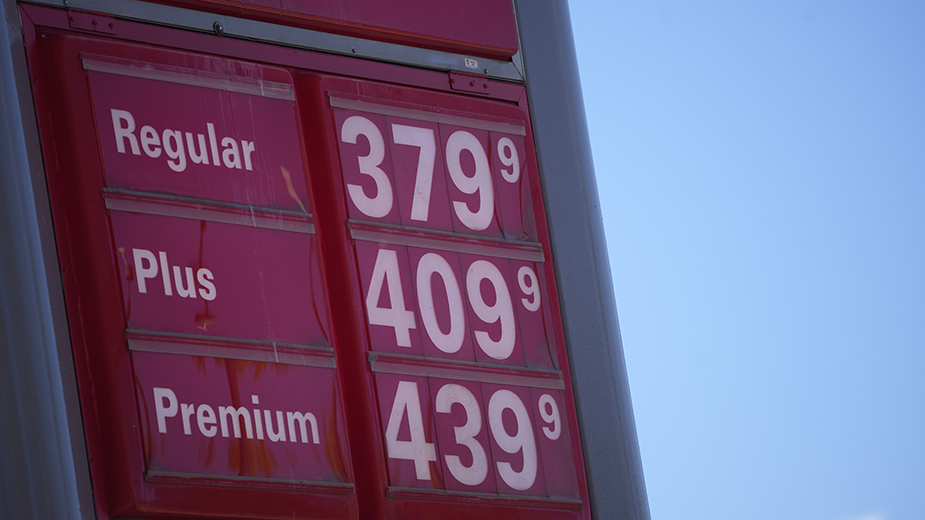