YOUNGSTOWN, Ohio – Vallourec, the French company that operates the huge pipe and threading mills here, says it lost 199 million euros, or $217 million, in the second quarter, and its CEO expects 2015’s full results to reflect the “worst-case scenario.”

Vallourec eliminated 1,600 jobs worldwide during the first half of the year, including “60 to 80” jobs at its pipe mill here, which the company announced July 9 would be eliminated in early August.

“It’s our worst-case scenario, which is becoming true, so we went further [in cutting jobs] than initially planned,” Philippe Crouzet told analysts Thursday during a conference call.

The company says it expects “further deterioration” in sales, primarily in the oil and gas sector, which generates two-thirds of its revenue, primarily in North America.

Since October, the number of drilling rigs operating in the United States has declined 60%.

Said Crouzet in a prepared statement, “The severe downturn in the oil and gas markets persists. The resulting decline in drilling activity since the beginning of the year, particularly in North America and [Europe/Asia] region, led to a sharp fall in our sales and increased pressure on prices in the first semester. As a result, our mills have been operating well below capacity, leading to inefficiencies typically associated with low load.”

The company is taking “vigorous actions,” Crouzet said, “to confront this depressed environment, which will further affect the remainder of 2015. We have implemented drastic flexibility measures to adapt our mills to the low load, and have removed approximately 80% of the variable costs associated with the lost volume.”

Capital expenditures have been cut to 300 million euros, down from 350 million planned for this year. The cutback reflects the huge decline in drilling rigs operating the United States, down 60% since October. 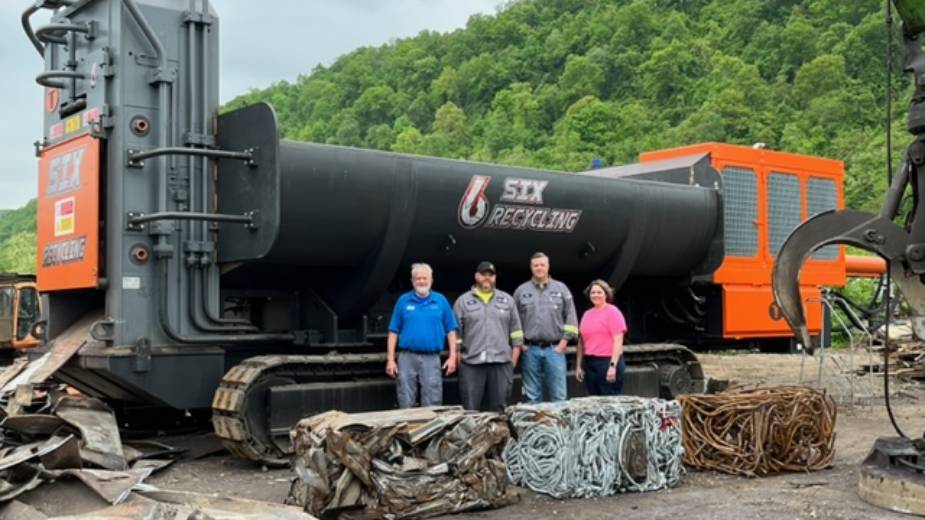 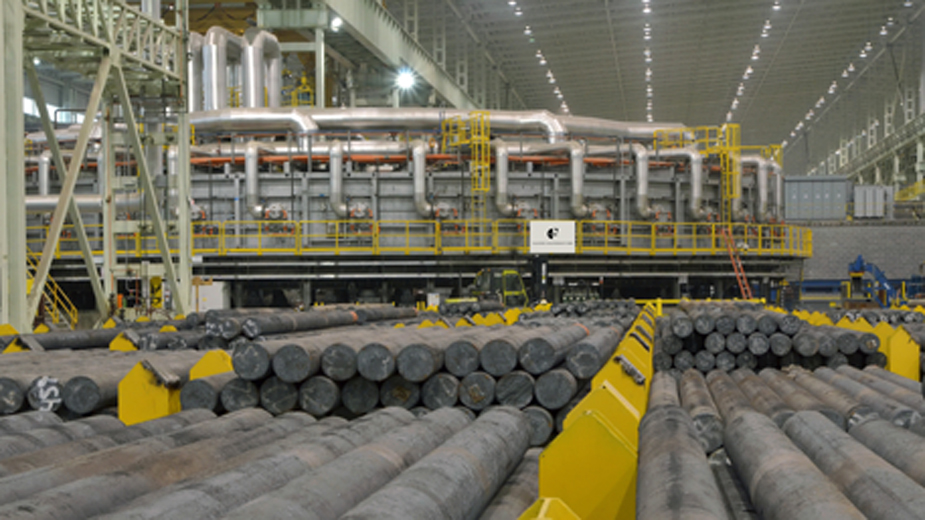