YOUNGSTOWN, Ohio – Sales of new and used vehicles to customers in Mahoning, Trumbull and Columbiana counties fell in July compared to the same period the previous year, according to the Cleveland Area Automobile Dealers’ Association.

Sales of used vehicles fared better, but were still below year-ago numbers, the dealers’ association reported. Dealers sold 2,363 used vehicles to local residents in July compared to 2,555 during the same period last year, a decrease of 7.5%.

YOUNGSTOWN, Ohio – Residents of Mahoning, Trumbull and Columbiana counties purchased 4,361 new and used vehicles in June, a drop of 24.8% compared to a year ago, according to the latest data from the Greater Cleveland Automobile Dealers’ Association. In… 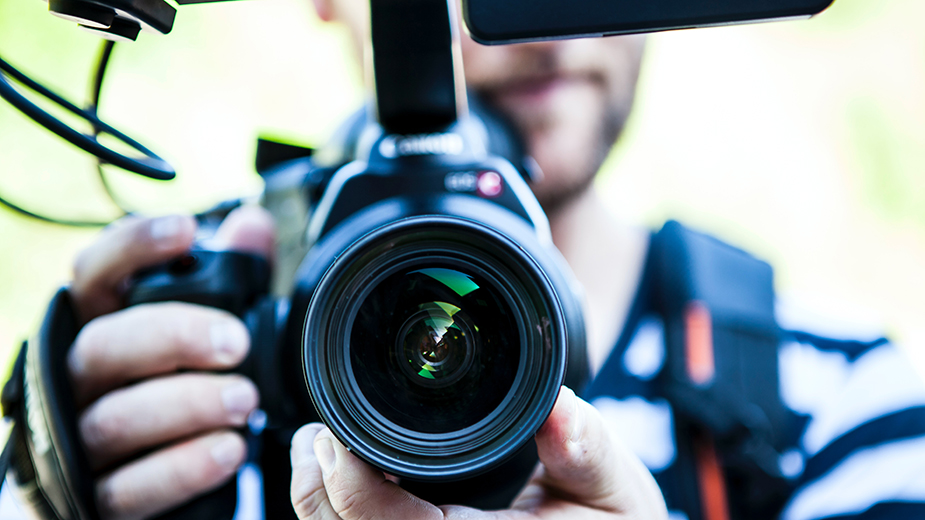