YOUNGSTOWN, Ohio – For 70 years, Frank and Norma Watson have enjoyed a deep association with Youngstown State University, either as students or benefactors.

That legacy of support was celebrated this morning as a large crowd of friends joined the Watsons and their family at YSU’s Melnick Hall to recognize the couple for yet another generous gift to the university — $1 million toward the university’s proposed student success center.

The new center will be named the Frank and Norma Watson Student Success Center proposed for the third floor of Jones Hall.

“It’s been a real privilege for Frank and I to be involved with Youngstown State all these years,” Norma Watson told the room of supporters. “It is one of our passions for us as well as our family. We’re very excited that we have been close to Youngstown State University.”

Frank Watson, now 91 years old, expressed his gratitude to all of his friends and family. “Thanks a million, folks, ” he told them to a healthy round of applause.

Watson was graduated from YSU in 1949, served as a member of the YSU Board of Trustees from 1978 to 1987, is one of the original members of the YSU Foundation Board of Trustees and chaired the fund-raising campaign for the construction of Stambaugh Stadium during the late 1970s.

A native of Webster, N.Y., Watson served in the U.S. Navy in the Pacific theater during World War II, and served as president of Youngstown Welding and Engineering Co. from 1959 to 1998.

Norma Watson has devoted her energy to family, service and volunteer work in the community and has been active in organizations such as the Federated Women’s Club, Mahoning County Residential Financial Center Campaign Chair, Friends of American Art, Fellows Riverside Gardens and the Youngstown Playhouse.

Together, the Watsons have also made significant philanthropic contributions to YSU over the decades, including gifts toward Stambaugh Stadium, the Scholarship Loge Program, the Andrews Student Recreation and Wellness Center and the Watson and Tressel Training Site, an indoor practice center commonly called the “Watts.” The couple received the YSU Friends of the University Award in 2007.

“Just about every place around campus – Kilcawley Center, Stambaugh Stadium, the Watts – you’ll see the Watson name,” Tressel said. “It’s another example of people who love this place and have a great opportunity to make it better and better.”

The new student success center will consolidate all services related to student retention to the third floor of Jones Hall. The project also calls for construction of an all-glass connector that would link Jones and Maag Library.

“We are so excited to keep this legacy going at Youngstown State,” Norma Watson said. 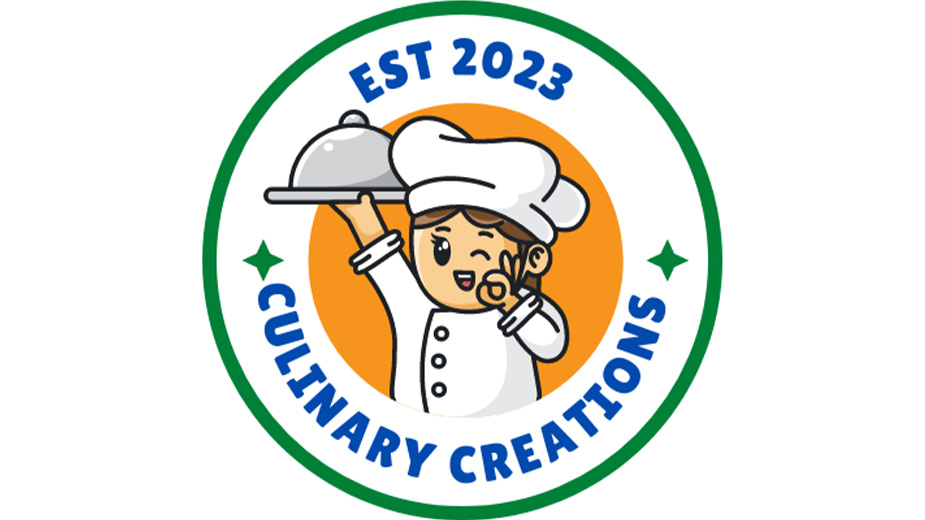