YOUNGSTOWN, Ohio – Tax rate changes in the Tax Cuts and Jobs Act of 2017 have led to about 3% in savings for everyone across the board. However, most of those tax changes are temporary until 2025, so taxpayers need to be smart about how they react to the changes.

That was the primary message during Thursday’s Top 10 Tax Changes for Small Business Owners webinar, presented by HD Davis CPAs and hosted by The Business Journal. Angela Johnson, a staff accountant with the firm, and Christine Graygo, its manager and a certified public accountant, broke down the top 10 changes to tax rules that individuals and small-business owners need to be aware of.

“Just because we might have some extra money in our pockets now, we need to be proactive and anticipate what the future will probably bring,” Johnson said.

Their first recommendation for individuals was to ensure that an employer is withholding enough. HD Davis advises their clients to send their 2018 pay stubs to help in the preparation process, Johnson said.

“And then we advise them what estimated payments to make or to change their W-4s, that way they aren’t shocked come tax season when they owe a big fat chunk to the IRS,” she said.

Using a side-by-side comparison, Johnson gave webinar viewers detailed explanations of changes ranging from standard 1040 deductions that have “basically doubled” and what that can mean for itemized deductions, to the biggest change to the Schedule A tax form: the elimination of most miscellaneous itemized deductions, including unreimbursed business expenses, investment fees, tax preparation fees and hobby expenses.

The Affordable Care Act’s individual mandate, which imposes a fine on people who fail to have health coverage, was specifically touted by President Donald Trump specifically in January during his State of the Union address. However, Johnson points out that the elimination of the health coverage penalty doesn’t take effect until 2019.

Other changes that affect small-business owners are the changes to 1031 like-kind exchanges, business-related meals and entertainment, tax depreciation changes – including 179 expensing and bonus depreciation – and the Qualified Business Income deduction, or QBI, which topped the list of changes, Graygo said.

Like-kind exchanges, for example, now only apply to real estate, she said. The most common like-kind exchange prior to the change was the trade-in of vehicles used in business, but that no longer qualifies.

“When you trade in an auto used in business for a new one, you must now pay income tax on the gain,” she said. “The same thing goes for machinery, equipment, furniture, etc.”

While office holiday and summer parties are still 100% deductible, entertainment expenses for clients are not, she said. Meals provided by the employer for his employees are now 50% deductible until 2025, when “it will no longer be a deductible business expense,” she said.

Johnson and Graygo discussed some bonus changes regarding alimony, 529 plans and family and medical leave credit. The discussion was followed by a question and answer period that included Angela Duskey, partner and CPA with the firm.

You can watch the webinar in its entirety above. 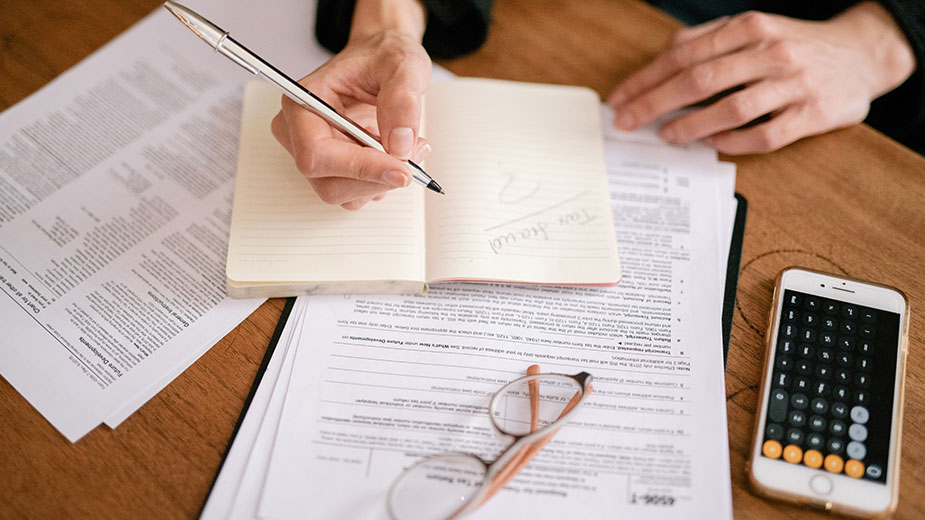 YOUNGSTOWN, Ohio – Mahoning Valley certified public accountants support a national call to provide relief for taxpayers this tax season, and caution that a failure to do so will mean ongoing delays in resolving abatements, processing returns and receiving refunds.…

PITTSBURGH – PNC Financial Services has declared a quarterly cash dividend of $1.25 per share of common stock. The dividend, with a payment date of Feb. 5, 2022, will be payable the next business day to shareholders of record at…